Home » Camera » 14 Famous Nature Photographers (& How Much They Earn!)
Camera

14 Famous Nature Photographers (& How Much They Earn!)


In this guide, you’ll find the work of famous nature photographers from past and present that are guaranteed to get you inspired and ready for your next landscape photography expedition!

We’ll also be revealing how much professional nature photographers make – in case you’re thinking about making a career out of your passion.

Without further ado, let’s take a closer look at these great artists. 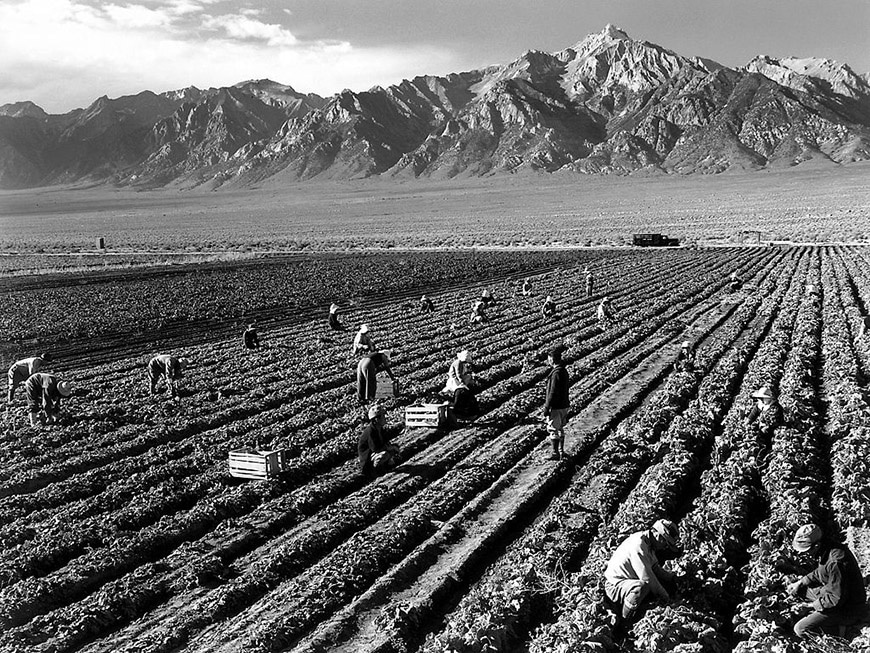 Ansel Adams is the most famous nature photographer in history – he’s also well known for his environmental conservation efforts.

Ansel Adams was commissioned to capture the national parks, and his most famous landscape photographs are from the Yosemite National Park.

His legacy goes beyond the natural world – Ansel Adams advocated for straight photography and founded the Group f/64. He also developed the zone system that is used by many other famous nature photographers.

Eliot Porter was a pioneer in color landscape photography, being the first to be exhibited in the Metropolitan Museum of Art.

He also specialized in color bird photography, doing multiple chemical experiments to improve the results he got using the Kodachrome.

Hyde studied with Ansel Adams and became a part of the Sierra Club.

His southwestern landscapes were published in Time and the River Flowing: Grand Canyon as part of a campaign to build dams that prevented flooding in the Dinosaur National Monument and the Grand Canyon. 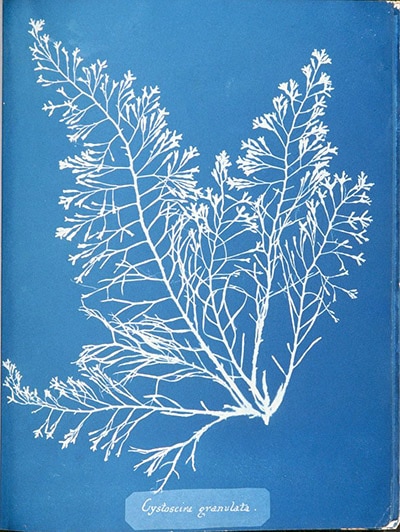 Atkins was one of the first female nature photographers, even if the majority of her camera-based work is known. She was also a botanist, which explains her passsion for flower photography.

Images from her collection of cyanotype photograms of plants were published in the first book ever to be illustrated with photographs in history – Photographs of British Algae: Cyanotype Impressions.

When it comes to wildlife photographers, Morris takes a clear stand with a unique perspective to capture birds as art. That’s the name of his blog, where he sells his work and shares his knowledge.

He also travels around the world, offering photo tours and giving lectures.

Rowell was a talented photographer who revolutionized outdoor photography with his approach and technique. He developed a set of graduated neutral density filters to extend the dynamic range of the camera.

He also used 35mm cameras exclusively to make his beautiful landscapes because this allowed him to move and find the best position at the right moment.

(Most famous nature photographers choose to use medium format cameras in order to capture as much detailin their nature photogrpahy as possible.)

He was known for incorporating an element in the foreground to enhance the depth of his landscape photography – I’m sure you’ve seen this or even done it yourself.

Known primarily for his aerial photography, Ketchum is a famous nature photographer who works on multiple conservation projects.

Back in the 1970s, he was also a pioneer in color large printing. he continues to experiment with photographic printing by working with embroidered in China and created RGK THREADS to print on fabric. 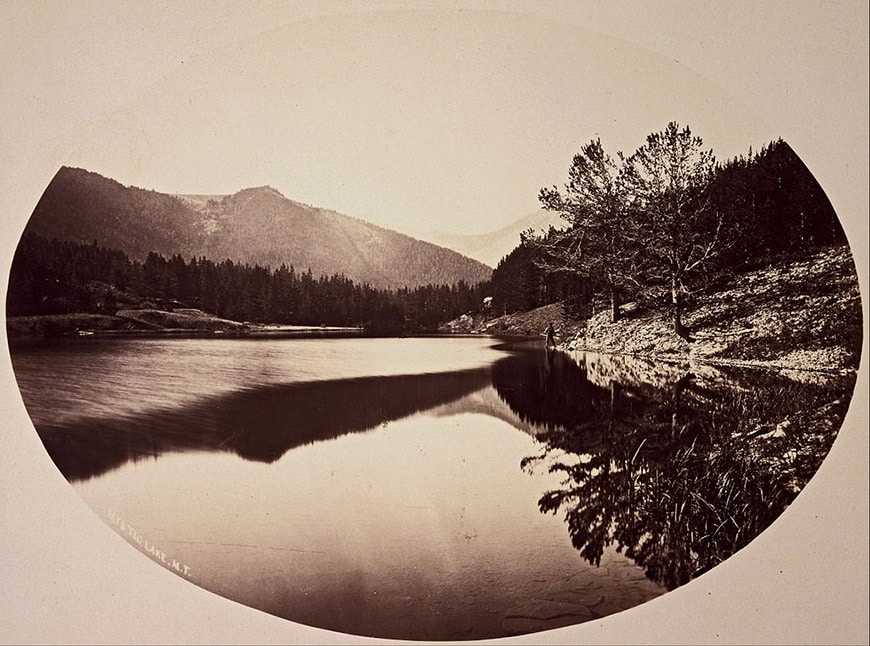 Jackson was a fantastic photographer whose work inspired all future generations because his photos were vital in forming the national parks system.

Since then, landscape photography has been used for environmental and conservation purposes. 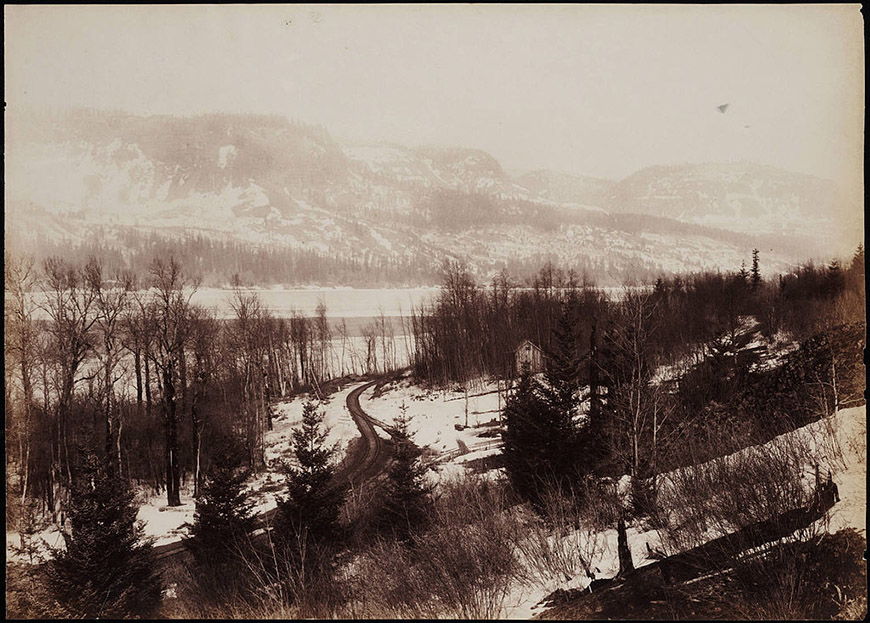 Watkins‘  images capture mainly Western North America. In fact, the ones of Yosemite Valley sparked interest in the area by other photographers.

He used a mammoth plate camera and stereotypes to capture his wonderful landscapes.

Cherry and Bryan Alexander specialize in polar regions. Aside from capturing astonishing arctic and antarctic landscapes, they also document the extent of the effects of climate change.

Chris Burkard is an outdoor photographer based in California who likes to photograph landscapes as well as life in nature and travel.

Joubert is an award-winning photographer who also produces conservation documentaries together with her husband.

She uses black and white as well as color photography, and her style is of candid photos with an artistic eye to capture the perfect composition.

How Much do Professional Nature Photographers Make?

It’s difficult to put a number on the amount they make since there are too many variables. A nature photographer can specialize in landscape photos, aerial photography, bird photography or other wildlife images, for example.

Most photographers work as freelancers and have different income sources – they don’t only live from their images but also photo workshops, for example. All these things impact the final salary.

However, some studies can give you an idea:

You have to keep in mind that Nat Geo photographers don’t get assignments for every day of the year, though.

Some of the top earners usually have work that’s considered fine art. For example, the image Phantom by Australian landscape photographer Peter Lik was sold for $6.5 million!

While Phantom is his most expensive photo, other works aren’t exactly affordable – he sold Illusion for $2.4 million and Eternal Moods for $1.1 million. Clearly an outlier, but worth highlighting.

Yes, you can become a pro nature photographer if you’re talented and persistent. It’s not for everyone, of course – as it requires diversifying your income, good management and a particular lifestyle. If you love it, go for it!

Nature photography requires a weather-sealed camera with good resolution – a full-frame is best if you can afford it. If you intend to specialize in wildlife photography, you also need good autofocus and a high frame rate. Some of the best choices are the Nikon D850 and the Sony a7RIV.

Yes – nature photography is one of the most popular branches of photography. You can sell your prints as fine art, work for magazines and teach workshops. However, there’s also a lot of competition.

I hope this article helped all you future photographers out there trying to make your first steps or improve your photography work.

If you have any questions or you want to suggest another photographer that’s not on this list – please tell us in the comments!