14 tips for buying a used film camera: “Smell it first” 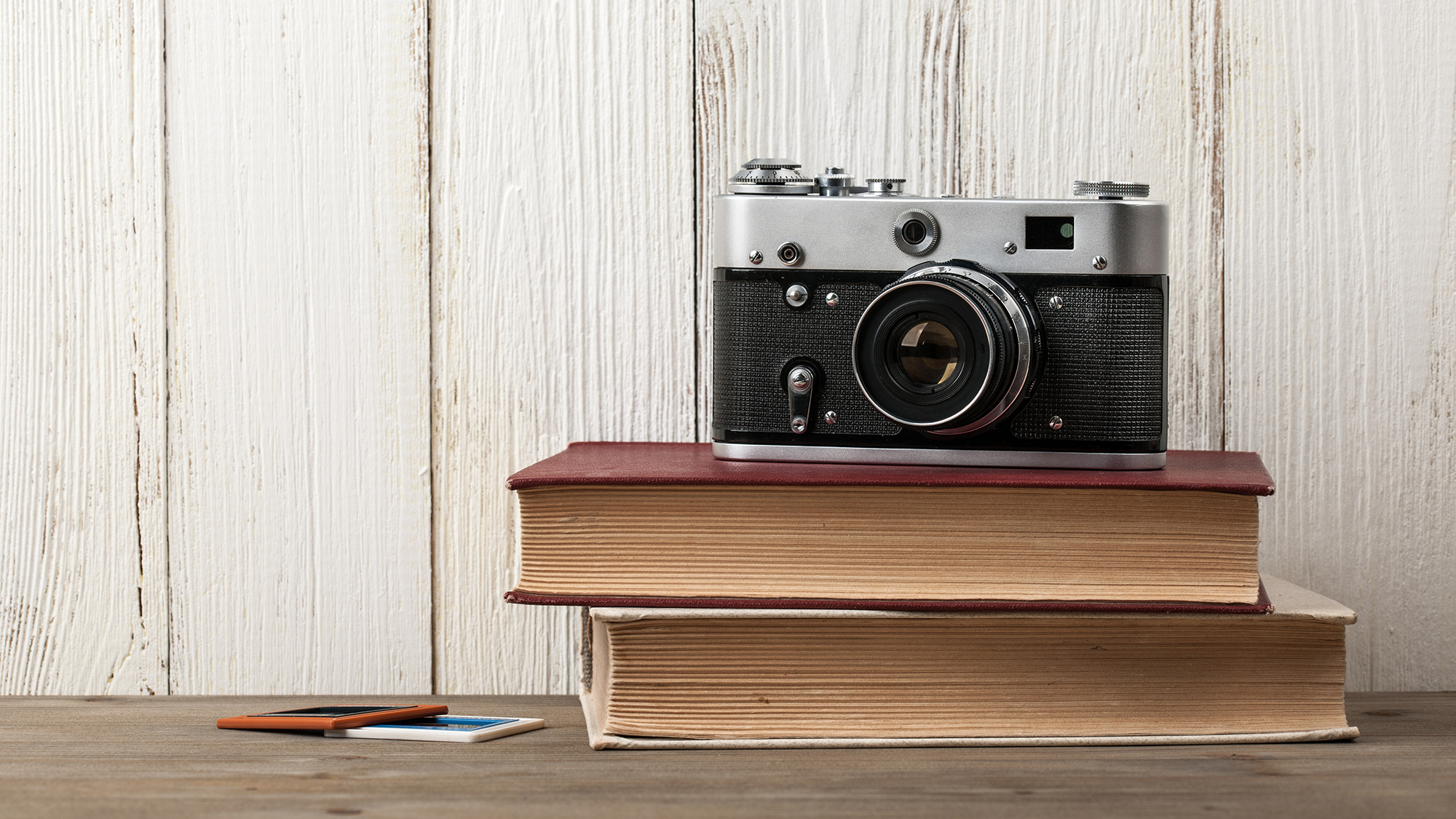 Smelling a camera that you’re about to buy is probably not the first thing that comes to mind. However, when you’re buying a film camera, you’re most likely buying it used. In this video, Jon Legge of Skills Circle explains why it’s important to smell it – along with 13 more great tips that will help you buy a used film camera in the best possible condition.

The best way to test a film camera is to put a roll of film inside, shoot, develop, and scan it to see the results. Obviously, that’s impossible in most cases, so here are the best alternatives that will help you determine the condition of the film camera you’re thinking of buying.

1. Open the back of the camera and look at the shutter blades. Make sure that there are no bulges, bends, or scratch marks on them; they should overlap and touch each other.

2. Check the camera door and the rest of the body, looking for any signs of rust or bulges. If you can see them, it means that the camera was held in a damp place.

3. While you’re at it, smell the camera. If it smells of damp or mold, it was likely held in a damp place, and as we know, places like that are heaven for rust and fungi.

4. Check the light traps – they are made of felt or sponge and they can be in different places depending on the camera model. What matters is that the light trap is still in place and that the material looks healthy. If there are black crumbs or cracked damaged material, it’s best to avoid this camera as there’s no adequate light sealing. You can replace it though if you feel brave and skillful enough to do it.

5. Test the shutter a few times to make sure that everything runs smoothly. You don’t want any kind of sticking or jamming, and nothing should be caught inside.

6. Visually inspect the camera and check for any dents: this will indicate if the camera has been dropped. Jon notes that, if you find them, they’re likely to be on the pentaprism on top of the camera.

8. While you’re at it, test the shutter in Bulb mode. Set it to “B” and press and hold the shutter button. It should click when you press it, and as soon as you release it, without any delay. If there are any delays, Jon notes that it might indicate that something is wrong with the timings of the camera, or that the shutter is worn off.

9. Check the aperture blades in the lens – most lenses have a little lever on the back that lets you test the aperture by moving it back and forth. Make sure that the aperture blades move smoothly. Check for any marks on them, particularly oil and grease. “Some cameras, as they get older, their lubricant sort of leaks into aperture blades,” Jon explains. And if that happens, the blades aren’t likely to move quickly and smoothly.

10. Next, inspect the lens for damage and mildew. A little bit of dust is okay, even tiny scratches I’d say. But you want to avoid a lens with large specs of dust and dirt (or insects) in them. While it’s possible to take photos at wide apertures even with a cracked lens – I’d still avoid that.

11. Other than dirt and scratches, inspect the lens for mildew. When you look into it against the light, you’ll see lines that resemble a spider web or they can even remind you of crystals of a sort. This means that the lens was kept in a damp place, and mildew is not easy to clean. It can be done, but it’s not easy or cheap.

12. If the camera has a light meter, check it. Look up against brighter and darker areas to see if it changes. If you’re in a room that’s artificially lit or has light coming through the window, the exposure should be around 400 ISO 1/60s at f/2.8.

13. If the camera has a battery compartment, use a coin to open it. Look for any signs of corrosion, which may be a sign of a leaky battery.

14. Check the focus and zoom rings on the lens. They should turn smoothly and there should be no squeaky or crunchy sounds. Otherwise, there may be some dirt and grit inside the lens and you want to avoid that.

I only own one that I inherited from dad, and it’s still in great condition as we both took good care of it. But when I bought some as gifts, I always applied all of these tests and never got it wrong. Since they’re all used and have been collecting dust for ages, it’s necessary to inspect them thoroughly before purchase. Are there any other tests you apply when buying used film cameras?

[Buying a film camera? Smell it first! via PetaPixel]

This is the free app ISS astronauts use for Earth photos

Get Perfect Skin Tones in Premiere Pro with This Simple Trick

Brandon Casey Shows How to Create a Stunning Photograph