After user backlash, Instagram gives up on becoming “Tinstatok”… For now 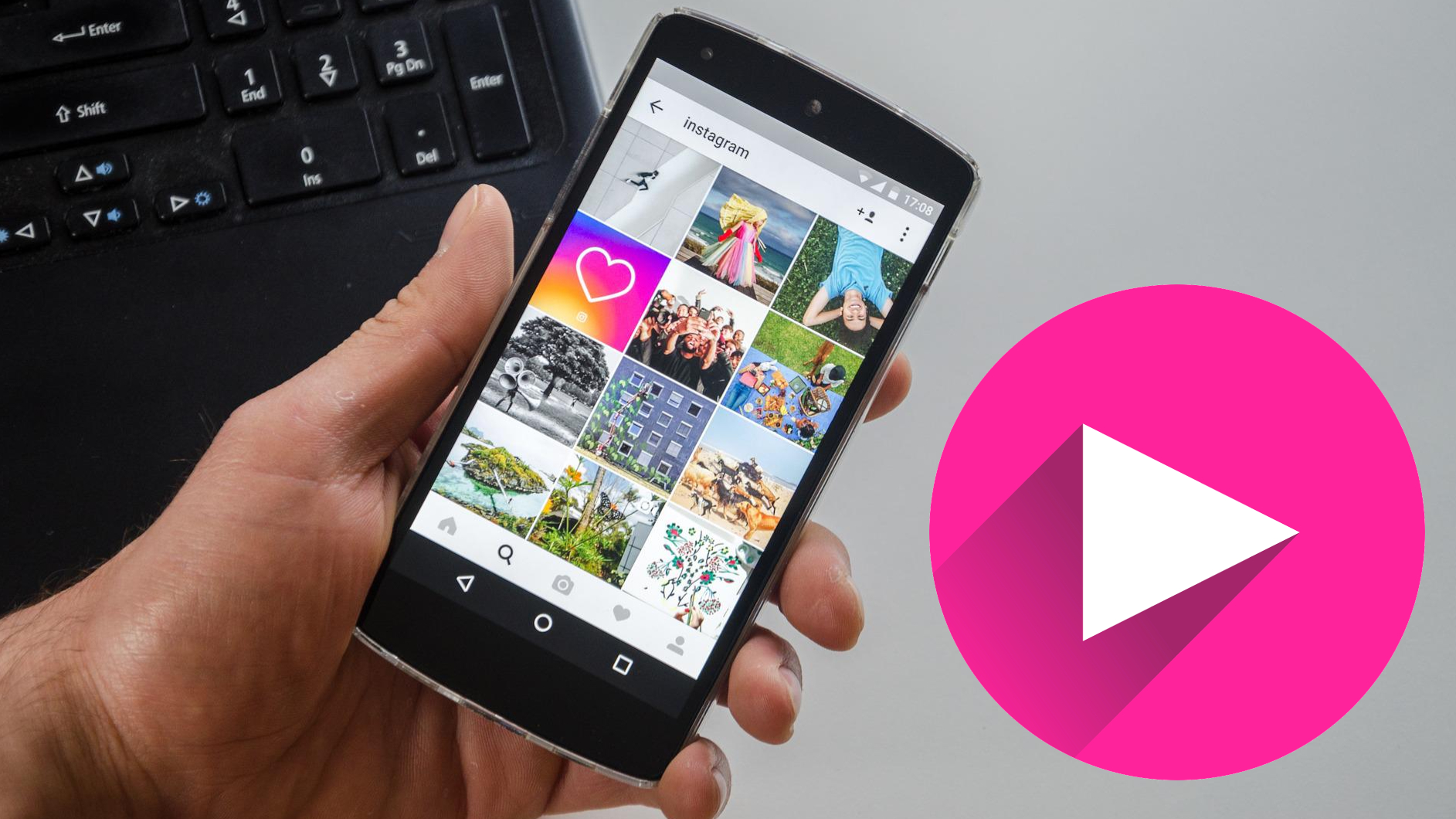 I don’t remember people complaining more about Instagram ever since its algorithm-based Feed replaced the chronological one. But it looks like users are fed up with the app’s efforts to become a poor copy of TikTok. So fed up, in fact, that it made Instagram ditch the changes it’s been making to the app recently. Or at least they’re ditching them until the dust settles.

In an interview with The Verge, Instagram CEO Adam Mosseri talked about the changes to the app he also addressed in the video a few days ago. It’s about the full-screen videos, recommendations you didn’t ask for, and turning everything into video. In a word, creating “Tinstatok,” a mentally impaired child of TikTok and Instagram. Even Kylie Jenner, the celebrity famous for being famous, said that the new Instagram sucks (I’m paraphrasing, of course). I know folks like Mark Zuckerberg and Adam Mosseri don’t care about your or my opinion, but I believe it’s a bit alarming if stars with gazillion followers start bashing them.

“I’m glad we took a risk — if we’re not failing every once in a while, we’re not thinking big enough or bold enough,” Adam Mosseri told The Verge. “But we definitely need to take a big step back and regroup. [When] we’ve learned a lot, then we come back with some sort of new idea or iteration. So we’re going to work through that.” So right now, the full-screen test has been put on hold.

As far as the recommendations go, these will be reduced for the time being as well. Meta CEO Mark Zuckerberg said that, right now, you’re seeing around 15% recommended posts and accounts in your Facebook feed, and even more on Instagram. But he added that it will be around 30% by the end of 2023.

The new Instagram update really understood what I was looking for:
– none of my friends’ content
– reposted TikToks from meme accounts I do not follow
– 100x more ads
– everything played at full volume against my will

However, since the backlash was pretty fierce, Mosseri said that Instagram will do two things. First, they will reduce the amount of recommendations, for now. And second, they plan on improving personalization options (before bombarding you with unknown people’s content again, I suppose).

“For the new feed designs, people are frustrated and the usage data isn’t great,” Mosseri told The Verge. “So there I think that we need to take a big step back, regroup, and figure out how we want to move forward.”

I find this whole fuss about Instagram pretty amusing right now. It takes my mind off the fact that the world is falling apart while we’re trying to decide whether we want to post Reels or TikTok videos. Maybe we should, in fact, make one single app to rule them all and call it Tinstatok as Dan Toomey suggested in his parody.