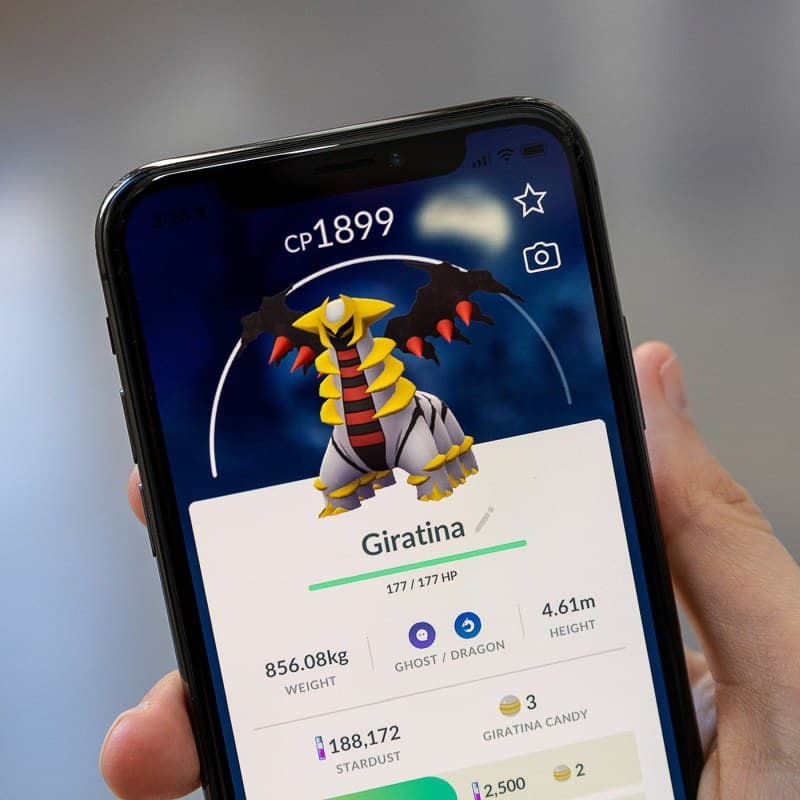 As part of the October raids, Giratina is making its appearance across Gyms. It’s in it’s altered form, and therefor will be having some different stats and abilities, but that’s what we’re here for. In this article, you’ll find a guide on how to defeat Altered forme Giratina, its counters and then once you catch it, it’s best moveset to have!

When facing a Giratina, it’s recommended to have a team of 5-10 ready to take it on. If you need some help but don’t have in-person friends to face off with, check out this little article!

Here are the best Pokemon to use against Giratina, and your best bet to defeat one in a raid.

Once you’ve caught yourself a Giratina, you’ll want the best possible one (obviously!) so here’s the best moveset for Giratina.

This move combination has the highest total DPS and is also the best moveset for PVP battles.

Can you catch a shiny Giratina in Pokemon Go?

Yes you can! Shiny Giratina will be available during the raids. But remember a few things:

Nokishita confirmed the two new flashes we already rumored about...