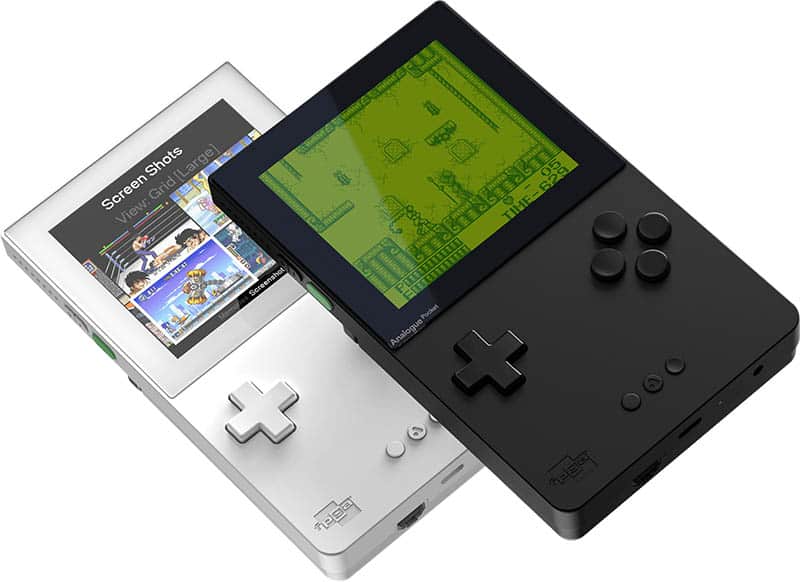 Analogue has told us that preorders for the Pocket are set to go live today (December 14th) at 8 AM PST. The bad news is it has had a slight price rise, which Analogue says is down to the worldwide component shortage. We look forward to the price dropping when that all gets sorted out then.

Where to buy the Analogue Pocket

When will the Analogue Pocket ship?

Analogue says there will be three fulfillment groups that have the following estimated ship dates. Everyone who wants a Pocket will be able to secure an order, but depending on when they order will determine which of these dates their unit shippn date falls into. These dates are also preeeeety vague, so don’t make plans eh?

The first batch sold out in under 15 minutes so expect high demand, but it seems Analogue is just going to add all the orders to a massive spreadsheet this time around!

Anybody who had a previous preorder in should have received the good news that their unit was due to ship on December 13th so will hopefully be en route to your abode as you read this.

Is there a limit on how many Analogue Pockets can I pre-order?

Analogue is restricting purchases to two per person due to the supply issues and scalpers always lurking.

The post Analogue Pocket Preorder – How to bag yourself the coolest handheld in town appeared first on WePC | Let's build your dream gaming PC.