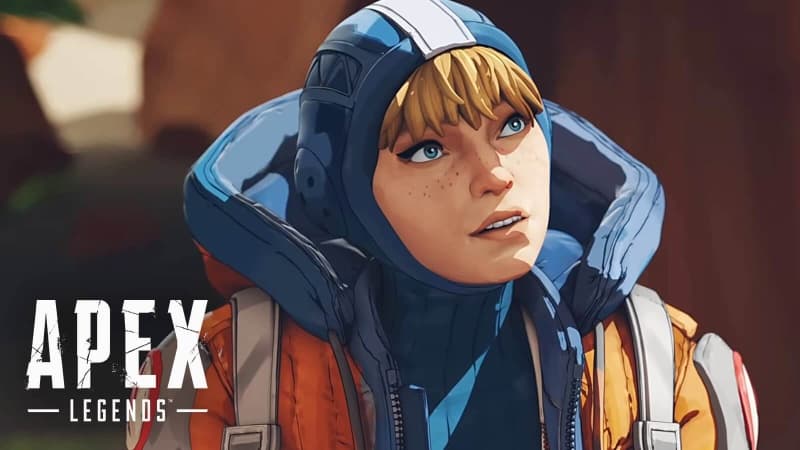 Apex Legends players will know about the particular treatment Wattson has gotten from developers. Although Wattson has one of the lowest pick-rates, meaning she’s hardly picked at all. Despite that, she has one of the highest win-rates.

This has put the developers in an awkward predicament, as for the longest time they thought her high win-rate meant she didn’t need to be buffed. But it ended up being a case of some of the players who picked Wattson were a lot better at the game in general, so assuming all players were on par with these Wattson players eneded up being quite unfair. However, finally, Wattson has seen a general buff which will make her a lot more viable to play as to general players.

All of these buffs will be live when Season 11 is live, the 2nd of November.