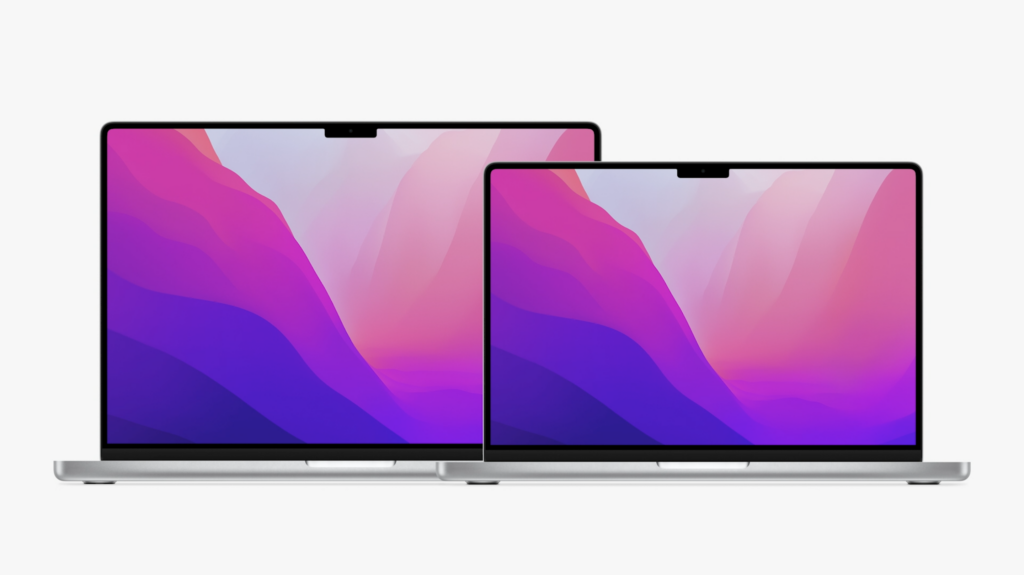 When Apple added a notch to the MacBook Pro 2021, many assumed it must be to accommodate the Face ID biometric security option. Alas, not. Just an improved webcam.

Apple’s motivation in adding a controversial notch was ensuring bezels could be slimmed down, not to bring facial recognition technology to the MacBook Pro range.

Until we haven’t heard why Apple isn’t making more of that cut out in the middle of the display, but an interview with the Wall Street Journal has insight from an Apple representative.

Tom Boger, Apple’s VP of iPad and Mac product marketing told the WSJ that the existing Touch ID tech within the keyboard is more convenient because the users’s hands are already in place.

An except from author Joanna Stern (via MacRumors) reads:

And Face ID? When I stare at the laptop’s giant notch, I wonder why I can’t unlock the machine with my face. Mr. Boger said Touch ID is more convenient on a laptop since your hands are already on the keyboard.

The report also addresses the lack of a Surface Pro-like touchscreen on a Mac. In many ways this feels like going over very old ground. Apple has long resisted the urge to add a touchscreen to any Mac, let alone the MacBook Pro With the iPad Pro now highly functional as a laptop thanks to advances in accessories, power and the macOS-ification of iPadOS, that possibility seems father away than ever.

Addressing the changes Apple had made to the MacBook Pro, such as the return of several lost ports and the return of the MagSafe charging solution, Boger added that Apple had been “listening to our customers.”

One wonders whether Apple has been more inclined to do so since the master of minimisation Jony Ive left his senior design role within the company?

FFXIV's Stardew-like Island Sanctuaries will let you bring minions along