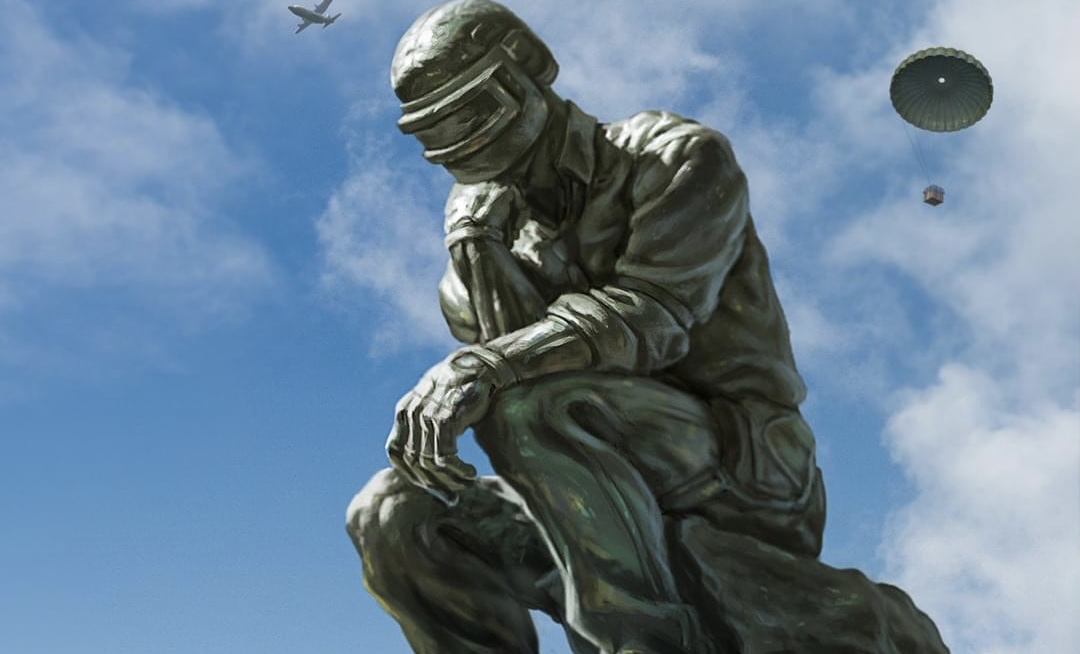 Previously IGN India reported that discussions with esports teams have been ongoing since June according to those familiar with the matter and its quite likely that Krafton investee Nodwin may not be running these at all. Furthermore, the first official Battlegrounds Mobile India event may simply be restricted to streamers alone and this is indeed the case.

Hopefully the Launch Party doesn’t take Krafton’s attention away from the pressing concerns of its fans. Rampant hacking and the lack of an iOS version have been brought up often enough to warrant attention.

We won’t be surprised to see these issues fixed considering how stringent Krafton is in other territories. In fact, it’s in Krafton’s best interests to have Battlegrounds Mobile India free from cheaters and hackers if it wants its esports ambitions to come to life.

New DC movie & show releases: What’s coming out in 2022 and beyond

Minecraft Will Add Mud, Frogs And Much More In 2022