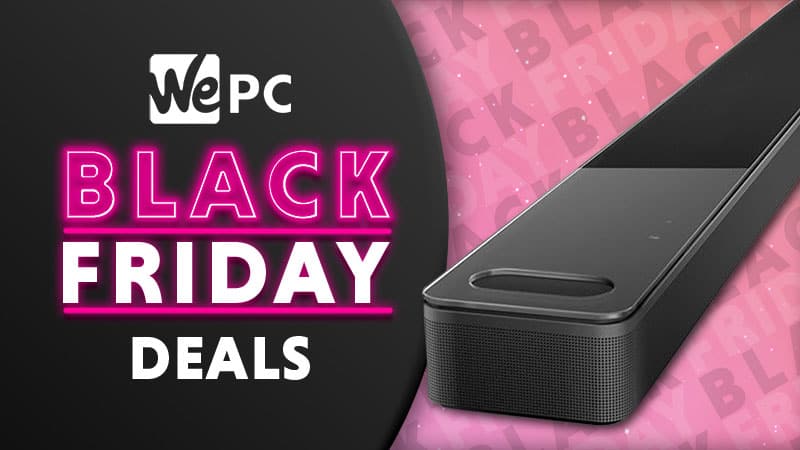 Soundbars can be massively important as part of your TV setup. Many modern TVs heavily focus on the quality of image, over the quality of sound. If you’ve been experiencing tinny sound from your new TV, then a soundbar can plug that quality gap.

When it comes to audio quality, Bose is widely considered the first name that you can trust. For over 60 years, Bose has been focused on reproducing the best-quality sound possible. And these days the company has refined that goal down to an art form.

One of the best soundbars you can get your hands on for a cheap price is the Bose Solo 5 TV Sound System. It features a remote control, great sound quality, and even a dialogue mode that helps the listener to hear everything being said more clearly.

Some of the largest discounts on Bose soundbars in 2020 were as high as 50% if you went to Bose directly. Similar discounts at other retailers, such as Walmart, still hit 40% off, which is not to be sniffed at.

If these same discounts hold true this year. Then you can expect to see anywhere from $75 to $300 off of some soundbars in Bose’s lineup. Of course, the biggest savings will be found on high-end units, such as the Bose Smart Soundbar 900.

What Bose Soundbar deals will there be on Black Friday 2021?

Bose has a decent amount of different soundbars available. Though you should bear in mind that a decent chunk of them are also intended to interface with other Bose speakers as part of a full sound system if you should want that.

That aforementioned budget soundbar is not the only good deal either. Bose also offers a wide variety of smart soundbars with advanced features and both Alexa and Google Home integration. Check out the full list of available deals below.