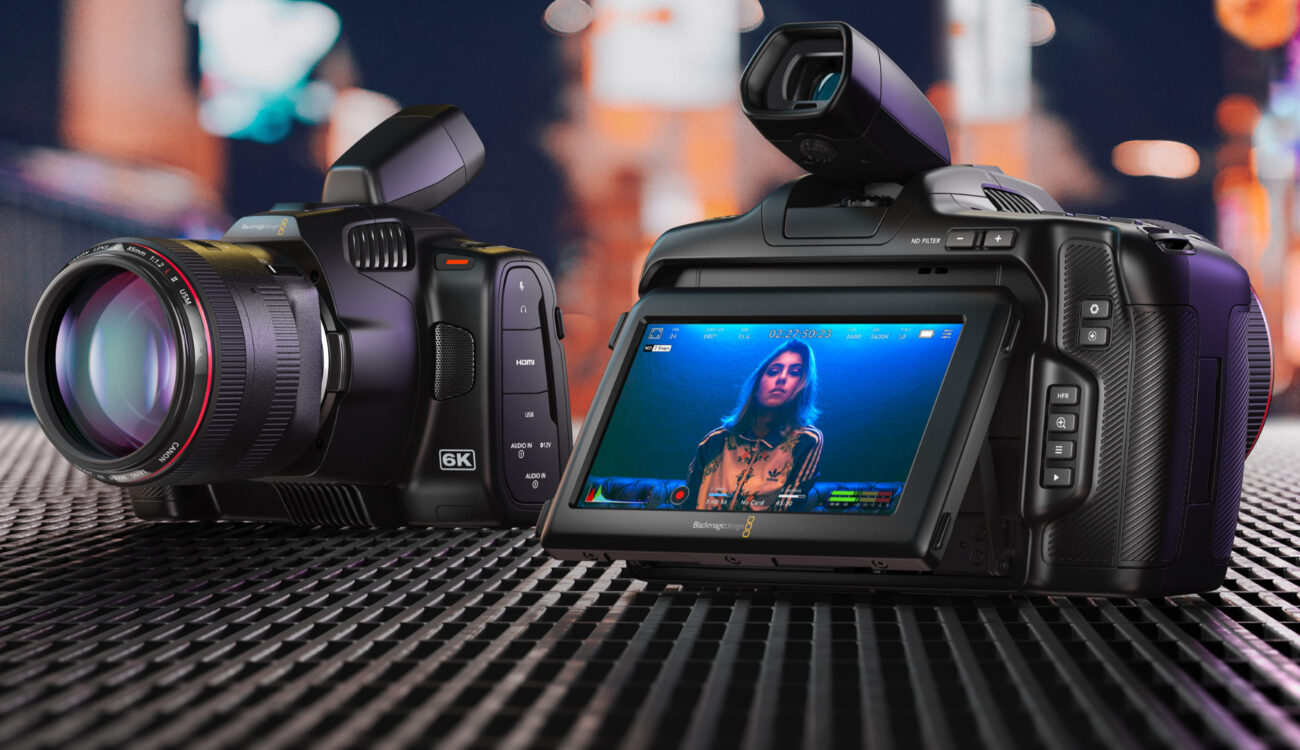 Blackmagic Design has released the first update for its Pocket Cinema camera series since it revamped the UI with version 7.9.0 in late June this year (article here). The new Blackmagic Camera 7.9.1 release brings some improvements and bug fixes.

Building on the foundation laid with version 7.9.0 (fresh UI, access to gyro data and more), Blackmagic Camera 7.9.1 now squishes a few bugs while also fine-tuning some features under the hood.

According to Blackmagic Design, this release features “Improved reliability of recording to USB-C SSDs.” for example.

The lag time when starting and stopping recording has also been improved. All in all, this version isn’t really anything special, but it’s nice to see that the company is actively developing the camera’s firmware to further improve the Pocket Cinema camera series.

Affected by this new update are almost all Pocket Cinema cameras: the BMPCC 4K, 6K, 6K G2 and 6K Pro models for most of the updates, as well as the Pocket Cinema Camera 4k for some additional improvements. Here is the full list of fixes and improvements:

If you are running macOS, you need at least macOS 11.1 (Bug Sur) or macOS 12 (Menterey) or higher to run the Blackmagic Camera Setup software, which installs version 7.9.1 on your connected camera.

For Windows users, Windows 10 or Windows 11 (both 64-bit) is required. The download itself is free. Simply connect your camera via USB and the Camera Setup Tool will detect it and install the latest update.

What do you think? Do you own a BMPCC and have you experienced any of the above issues with version 7.9.0? Share your experiences in the comments below!