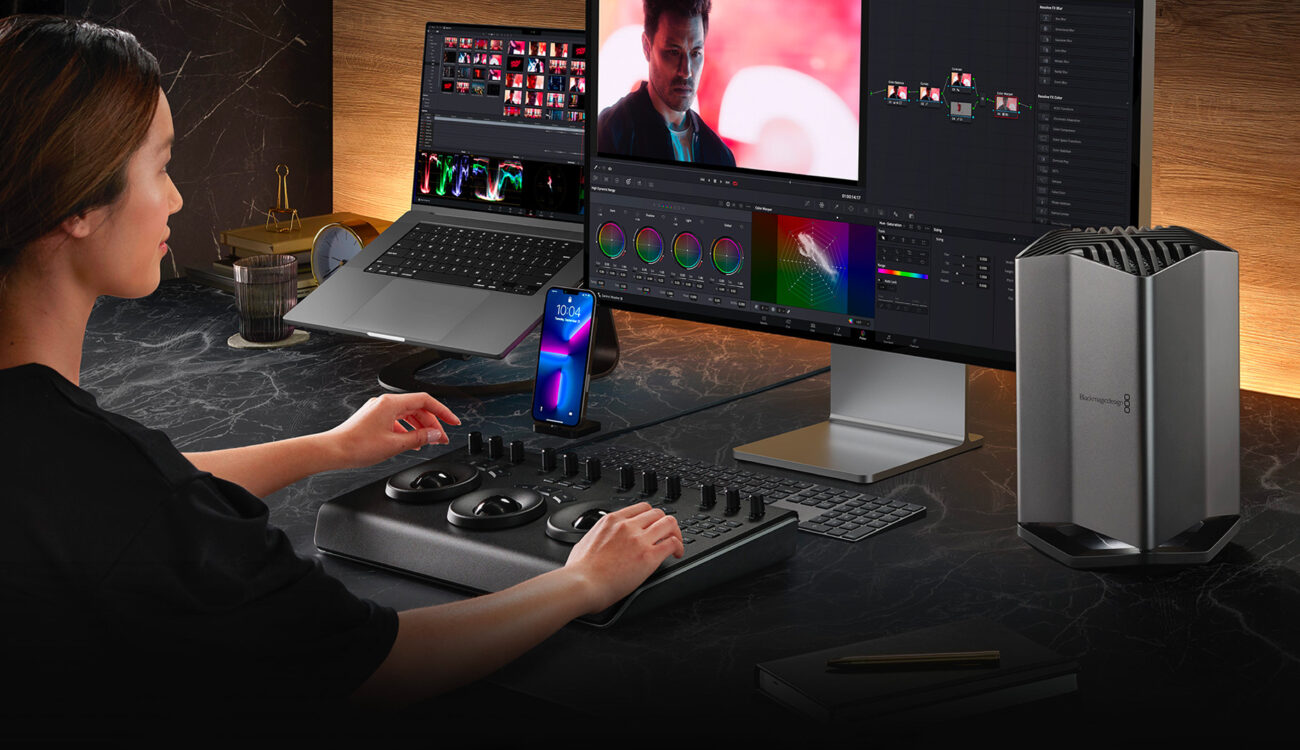 Blackmagic Design has recently released an update (version 1.0.3) for their Blackmagic Cloud Store network storage systems. It brings bug fixes and stability improvements as well as the ability to use Google Drive for file synchronization. The update is now available to download for free.

These storage solutions are designed specifically for the TV and film industry, as they allow to organize and share large media assets across the globe for remote collaboration. To learn more about the specific features of each model, I recommend taking a look at our initial coverage here. Now, the company is releasing Blackmagic Cloud Store 1.0.3. So let’s take a closer look at what’s new.

While Dropbox was already supported in the previous version, the major addition to Blackmagic Cloud Store 1.0.3 is the ability to use Google Drive for file synchronization. Users can choose to sync files from Cloud Store to Google Drive, from Google Drive to the storage device, or in both directions.

Also, Finder Windows and Windows Explorer can now be accessed directly from the utility software, thus making this process easier and faster. Finally, the Blackmagic Cloud Store 1.0.3 update introduces some general performance and stability improvements for all devices, along with a few bug fixes.

The latest Blackmagic Cloud Store 1.0.3 software update is now available to download from the Support Center on the company’s website. The update is free and is compatible with both Mac OS and Windows machines.

Finally, the Blackmagic Design Cloud Store, Cloud Store Mini, and Cloud Pod are available for purchase at the following prices:

Do you own a Blackmagic Design network storage device? What do you think of this Blackmagic Cloud Store update? Let us know your thoughts in the comment section below!

These Elderly New Yorkers Were First Generation to Ever Be Photographed