WNBA star Candace Parker will be the first-ever woman athlete to feature on the cover of 2K Games’ annual basketball sim, NBA 2K. Parker’s cover — which will feature as a GameStop exclusive — is one of several stylish and extremely colorful variants set to bedeck NBA 2K22 when it launches on PC & consoles September 10. 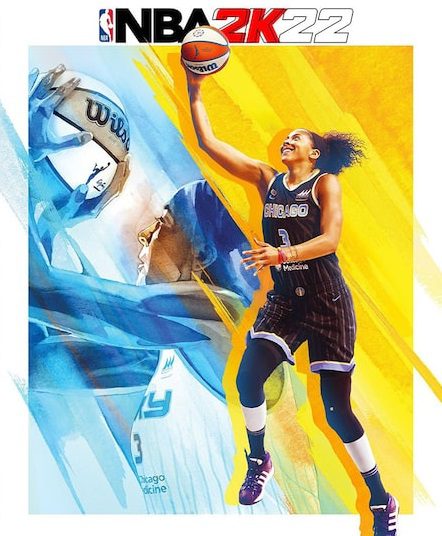 Parker, who plays as a center/forward for Chicago Sky, has seen amazing success in her 13-year career. Having won numerous awards in high school and college leagues, Parker would be ranked the WNBA’s Rookie of the Year in 2008, alongside numerous MVP declarations and two gold medals during her time with the Los Angeles Sparks. Having captured a WNBA championship and being featured as a WNBA All-Star no less than six times, Parker moved to Chicago Sky in early 2021 to embark upon a new chapter in her already storied career.

“Representation matters, so this is a special moment of progress for the sport and the series,” said Candace Parker of her cover honors. “To be part of this historic cover is a testament to the growth and rising popularity of the women’s game, and I’m proud to be the first female cover athlete to be the face of NBA 2K.” 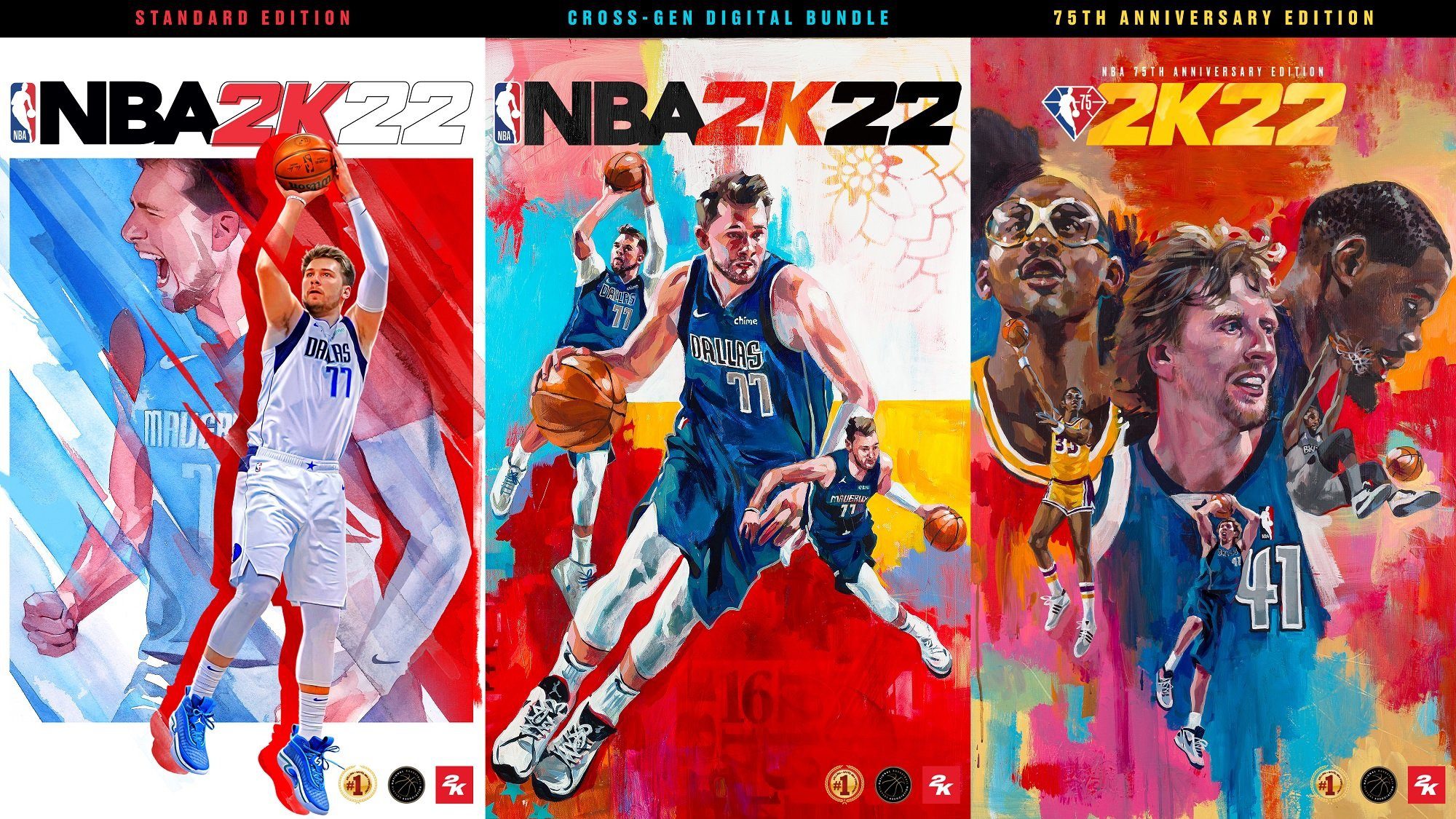 Developed by Visual Concepts, NBA 2K22 will be the 23rd release in the NBA 2K series and will be themed around the 75th anniversary of the National Basketball Association. A special Anniversary Edition will feature splendid artwork celebrating basketball legends Kevin Durant, Dirk Nowitzki, and Kareem Abdul-Jabbar, as painted by social history artist Charly Palmer — who recently won acclaim for their work “America Must Change“, which featured on TIME’s July 2020 cover

The NBA 2K22 75th Anniversary Edition will retail for $100 and will include cross-generational upgrades along with a huge list of in-game bonus content. The standard edition of NBA 2K22 will retail for $70 on PS5 and Xbox Series X and $60 on PS4, PC, Xbox One, and Nintendo Switch. A cross-gen digital edition will be available for PlayStation and Xbox for $80. 2K Games will not be offering free next-gen upgrades for standard edition owners.

Poll of the week: Are you already using 5G?