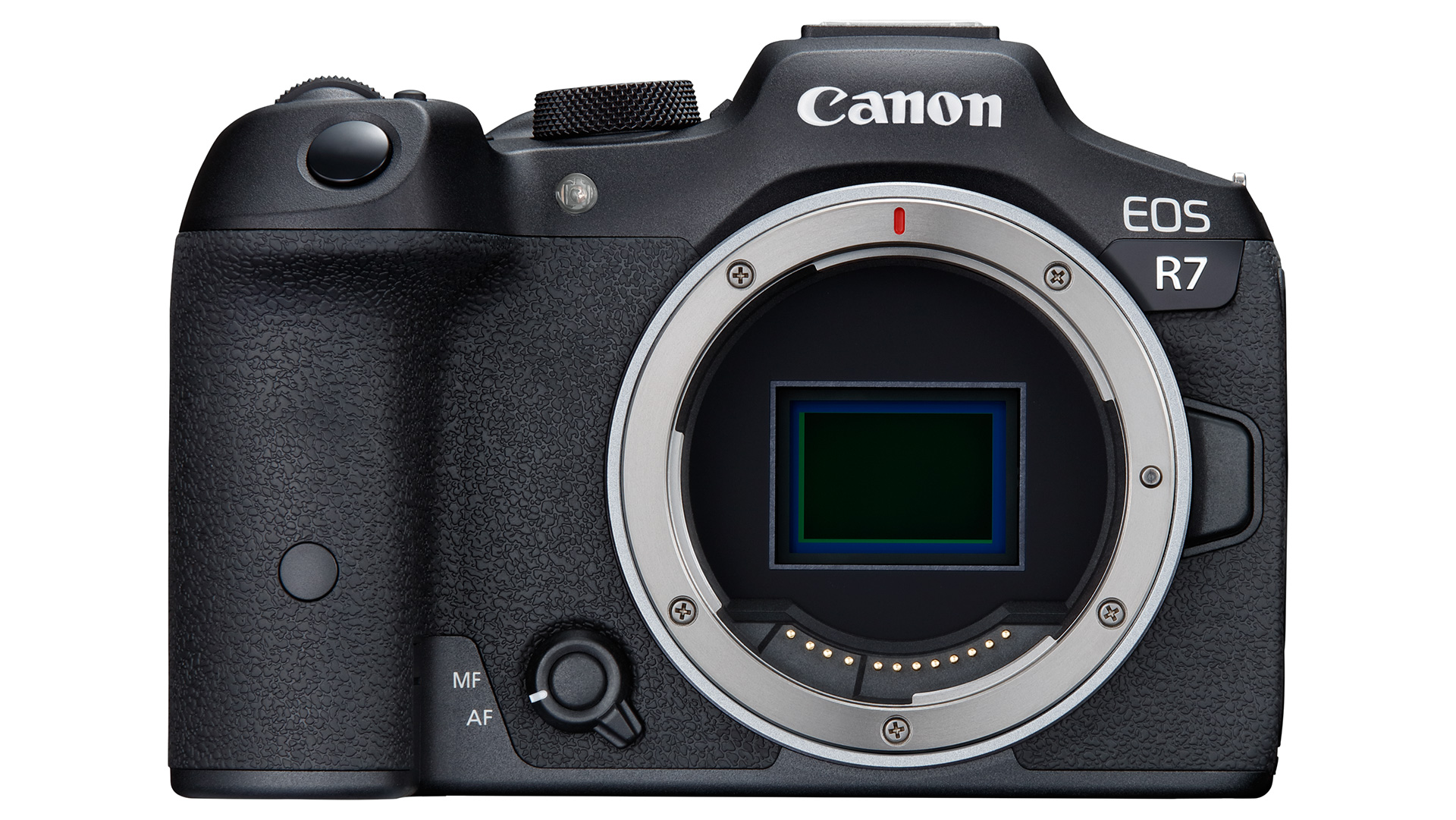 Photons to Photos has published dynamic range data from the Canon EOS R7 and added it to its database. It shows some nice improvements over the original Canon 7D (as well it should) and beats out the Canon 7D Mark II by at least a small amount across the board. It still has a way to catch up to the EOS R5 but seems to be mostly on par with the highest-end Canon EOS M system camera, the Canon EOS M6 Mark II.

The fact that the Canon EOS R7 presents almost (but not quite) identical dynamic range to ISO performance as the EOS M6 Mark II would ordinarily suggest that they might actually be using the same sensor, although Canon says that the sensor in the EOS R7 is completely new.

The Canon EOS R7 features a 32.5-megapixel APS-C CMOS sensor with Dual Pixel CMOS AF II. It shoots 4K 60fps 10-Bit video and stills with either a 15fps mechanical shutter or 30fps electronic shutter. It has dual UHS-II SD card slots, built-in Wi-Fi and Bluetooth and Canon’s new multi-function hotshoe. You’ve got a built-in EVF (rather than an optional one), a slightly higher ISO range, way more AF points, a 1.62m-dot LCD and Eye AF tracking. Even if it was the same sensor as the EOS M6 Mark II, it certainly has it beat out in plenty of other areas.

You can see from the second graph above that there’s very little in it at all between the EOS R7, the EOS 7D Mark II and the EOS M6 Mark II. The EOS R7 does just edge things out across the whole range, but more so at the lower end of the ISO scale, except for a few spots – which appear to multiples of ISO160 – where the M6 Mark II just beats it by a hair. The 7D Mark II trails behind all the way, so if you’re an existing 7D Mark II owner who’s been thinking about upgrading, I don’t think you’ll be disappointed.

Be sure to check out the Photons to Photos database to compare the EOS R7 to your camera, or any of the countless others in their database, to see which best suits your needs.

Everything leaving Netflix in July 2022