Home » Gaming » Corruption at Cowboy County is releasing in 2021
Gaming

Corruption at Cowboy County is releasing in 2021 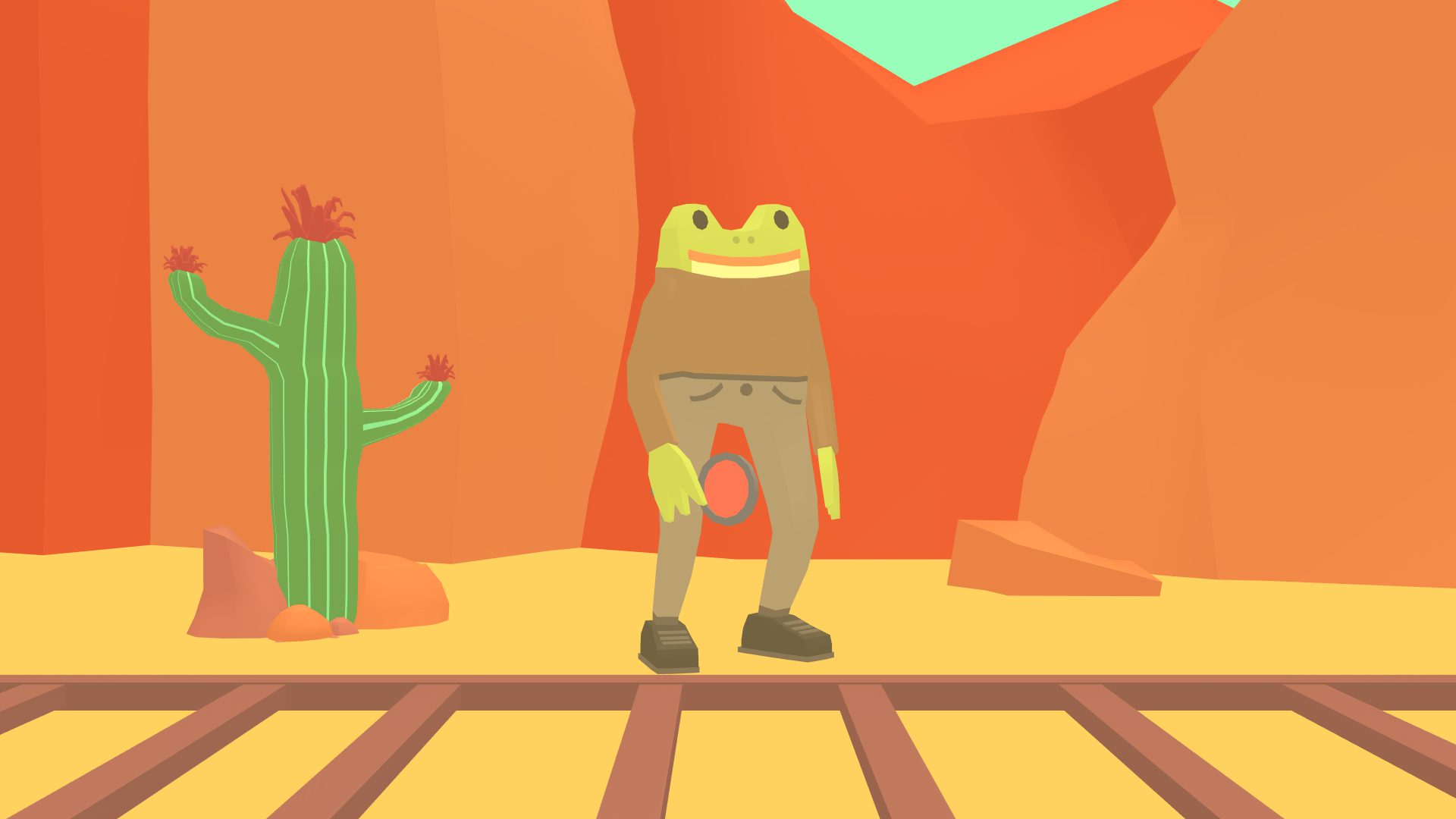 Frog Detective 3: Corruption at Cowboy County is the third, and apparently final, entry in the beloved Frog Detective series. A fancy new trailer has been released that’s sporting a scheduled 2021 release date too, so the wait won’t be that long!

For this outing, our hero will be teaming up with the wonderfully obtuse Lobster Cop to solve a case involving a county that has no sheriff. The description on steam states “But not all is as it seems here, when a surprisingly simple solution to the case reveals a sinister scheme. Maybe crime is real after all…” If that last revelation regarding crime proves to be true, it will surely shake The Detective to their very core.

One other fun tidbit dropped in the description is that the other two games have sold over 500,000 copies, and that just warms my heart to bits. It’s one of my favorite modern series going, and the more people that get to experience it, the better. There isn’t a whole lot out there quite like Frog Detective. The dialogue may come across as childish or goofy at times, (and it sometimes is), but there’s a lot of subtle wit as well.

Each of the first two games are only about an hour long and retail for $4.99, but they can be found at fairly steep discounts somewhat regularly if you’re on the fence. They’re pretty dang funny, and the minimal time commitment is a huge plus for me as I get older too.  Plus, if you play them and love them (or else… *cocks gun*), you can join me as I jump up and down with excitement for the next few months until Frog Detective 3 releases!

I like video games, music, comics, and corgis a whole lot. Pretty much everything I do in my free time revolves around these four things…

Inside My Camera Bag | Douglas Fry

Free apps of the week: These 26 paid apps are free for a limited time!

15 years later, did indie game discovery happen like we thought?