Death Stranding Director’s Cut has more going on than expected


And it’s a $10 upgrade with save-transfer support

The first trailer for the Death Stranding Director’s Cut was a silly skit meant to get the word out, but this second trailer, from today’s State of Play, delivers the goods.

I wasn’t expecting to want to replay this great but long-winded game again from the beginning — I’ve already gone back once and didn’t come anywhere close to finishing Sam’s journey a second time — but here we go. There’s kind of a lot going for Death Stranding Director’s Cut, enough that I’m about to jump off the fence.

You can pinpoint the second I flipped from “I’ll pass” to “well…” — the Cargo Catapult. Let me launch your bulky goods into the sun for the heck of it.

I also dig the strange yet fitting Fragile Circuit with multiple vehicle types to race, tracks to master, and medals to earn. That seems like a potential crowd favorite.

Death Stranding Director’s Cut will be out for PlayStation 5 on September 24, 2021.

I’m curious to see how all of the new tools, weapons, and playthings fit into the existing Death Stranding foundation without feeling tacked-on or unbalanced. There’s also the million-dollar upgrade question. Do we need to pay full price if we own the original PS4 version? Thankfully, no. The upgrade is $10, according to Kojima Productions. 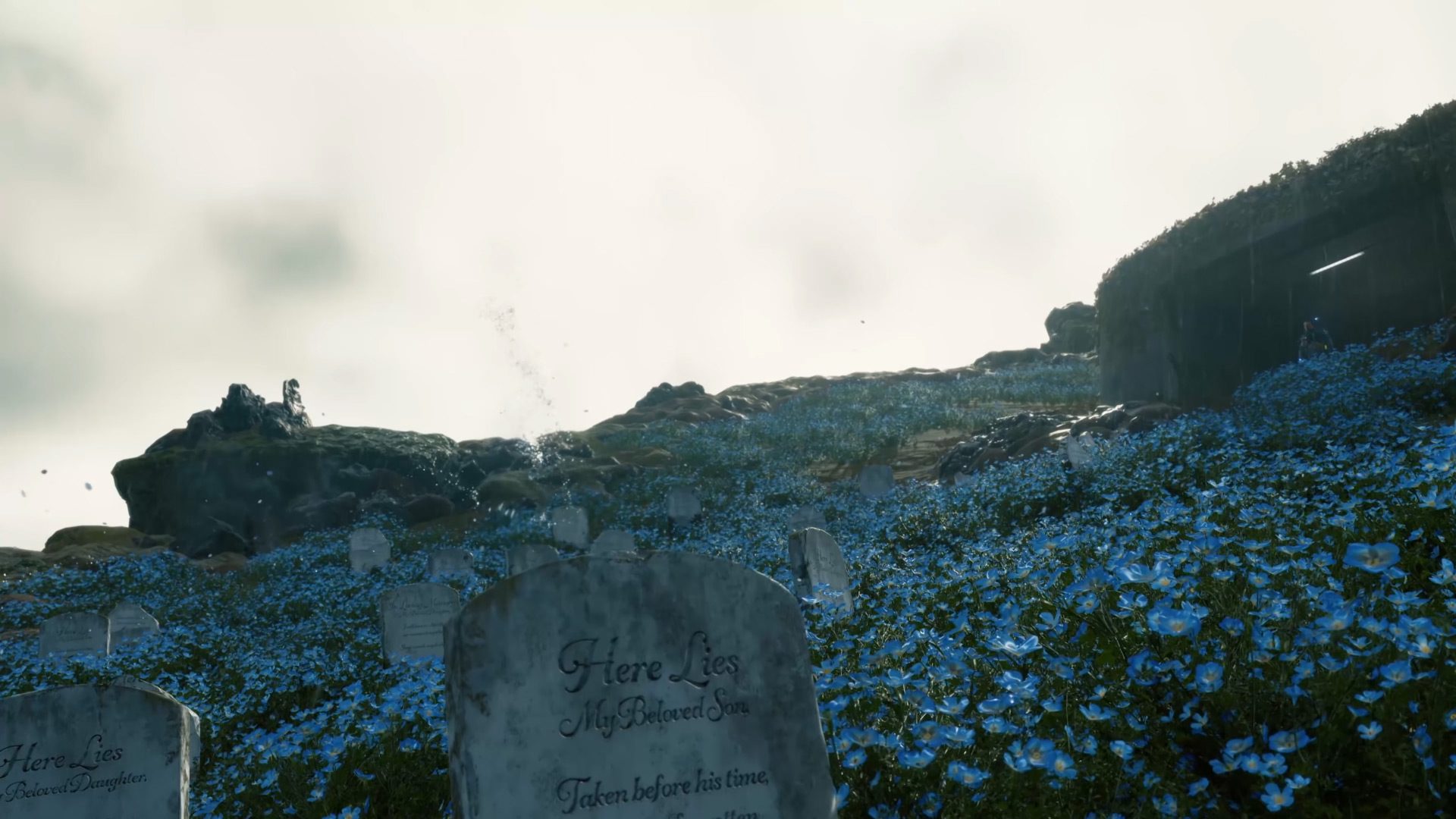 Today’s PlayStation Blog post from the studio also confirmed a few other details: upscaled 4K60 in Performance Mode, native 4K in Fidelity Mode, haptic feedback and adaptive trigger support (of course), the inclusion of the Half-Life and Cyberpunk 2077 items (from the PC version), and the ability to carry your save over from PS4 to PS5.

Also, there’s ultra-wide support, which is not an everyday bullet point for a PS5 game. Hopefully Death Stranding PC players don’t have to wait too long for their Director’s Cut.

I’m not seeing the upgrade discount yet, but Death Stranding Director’s Cut is listed on the PlayStation Store, and it’s $50 for new players. That’s a surprise in and of itself!

The Art Of Turtle Rock Studios’ Back 4 Blood