Destructoid community stream night is live on Twitch every Friday 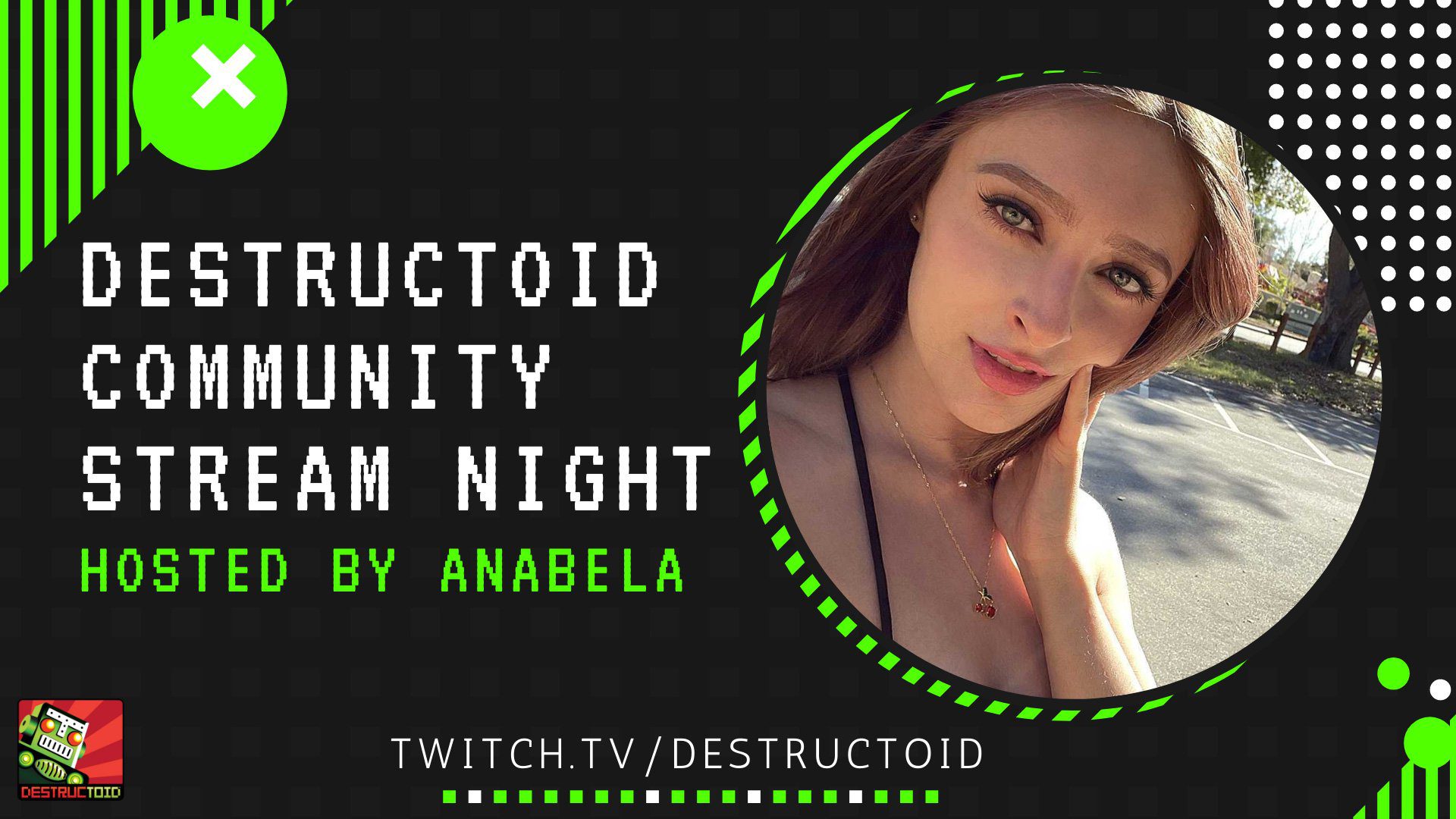 Welcome back! We can take things a little easier as the weekend begins by leaving all the horror games behind and running some simple Magic: The Gathering Arena. Drop by Destructoid’s Twitch channel starting at 9:00 p.m. Eastern to join us.

There’s a game mode tonight in Magic that I haven’t tried yet called Jumpstart so I gotta see what that’s all about.

We’ll probably also dip into The Witness, a stupidly cryptic puzzle game that takes many different styles of thinking to crack. Seriously, if you haven’t heard of this game, it’s the type of puzzler that is so picky and difficult that it can require multiple types of camera angles to solve, and it doesn’t ever really tell you what it wants you to do along the way.

You just gotta try enough things, and you either get it or you don’t. Some of the hardest puzzles so far included needing to look through different colored panes of glass to view the puzzle fully, or lining up the shadow from an overhead tree to know where to trace. It’s ridiculous. Anyway, both Magic and The Witness are super laid back still and offer a lot of input from chat, so I hope you’ll come on by!

The more brains the better. Come give me your brain. (Definitely didn’t turn into a zombie after being bitten by some the other week.)

The Future of Vimeo – It's Way More Than a Mini YouTube