Diablo 2: Resurrected Patch 2.3.1 – what’s fixed and what improvements can we expect 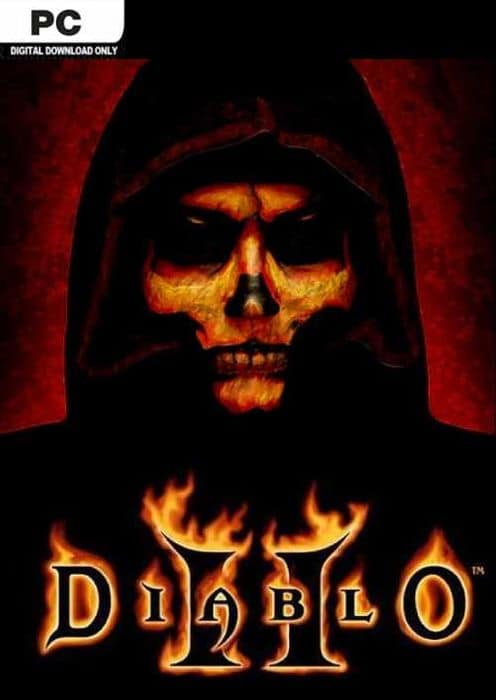 Blizzard has slipped out a new, smaller update for Diablo 2: Resurrected that is mainly aimed at the PC version of the game, with only one issue fixed on the console version.

The patch is highly useful for PC players as it brings the console’s Quick Cast feature with it properly and allowed properly targeting allies and corpses, something that was a bit on the borked side after the 2.3 update earlier this year.

There are a few general changes added in as well, including eradicating a few quality of life issues and sorting out a crash that could occur on game exit.

Improvements have also been made to Force More and we now have improved quick cast behavior for the Inferno and Artic Blast, which is helpful

The post Diablo 2: Resurrected Patch 2.3.1 – what’s fixed and what improvements can we expect appeared first on WePC | Let's build your dream gaming PC.