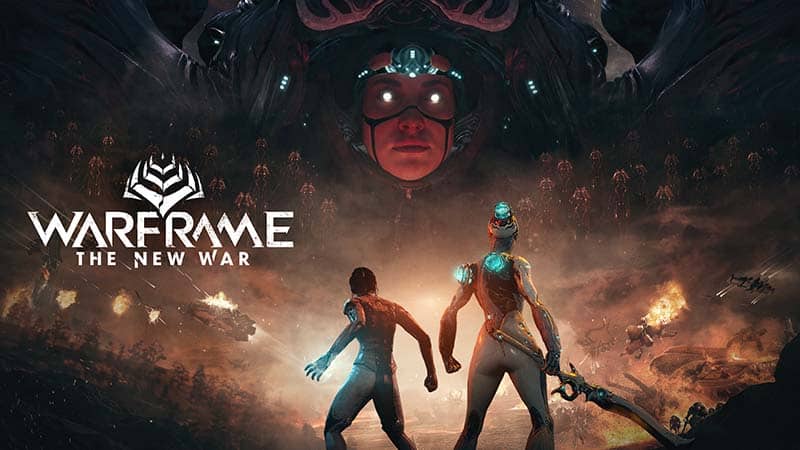 Depending on which version you get, you will get different access to a rare and powerful weapon, customization options and other cosmetics. It is worth noting that the Resistance Pack and the Reckoning pack both offer you the opportunity to get Caliban from the get-go, meaning you don’t have to grind for the new frame, requiring getting your hands on the blueprints resources, and the time you need to craft it.

If you need a quick reminder on what Warframe’s Caliban prime character does, you can head over here for a quick look.

Why Exercise Is More Important Than Ever For Seniors – Credihealth Blog

3 of the Best Portrait Lenses for Fujifilm Cameras