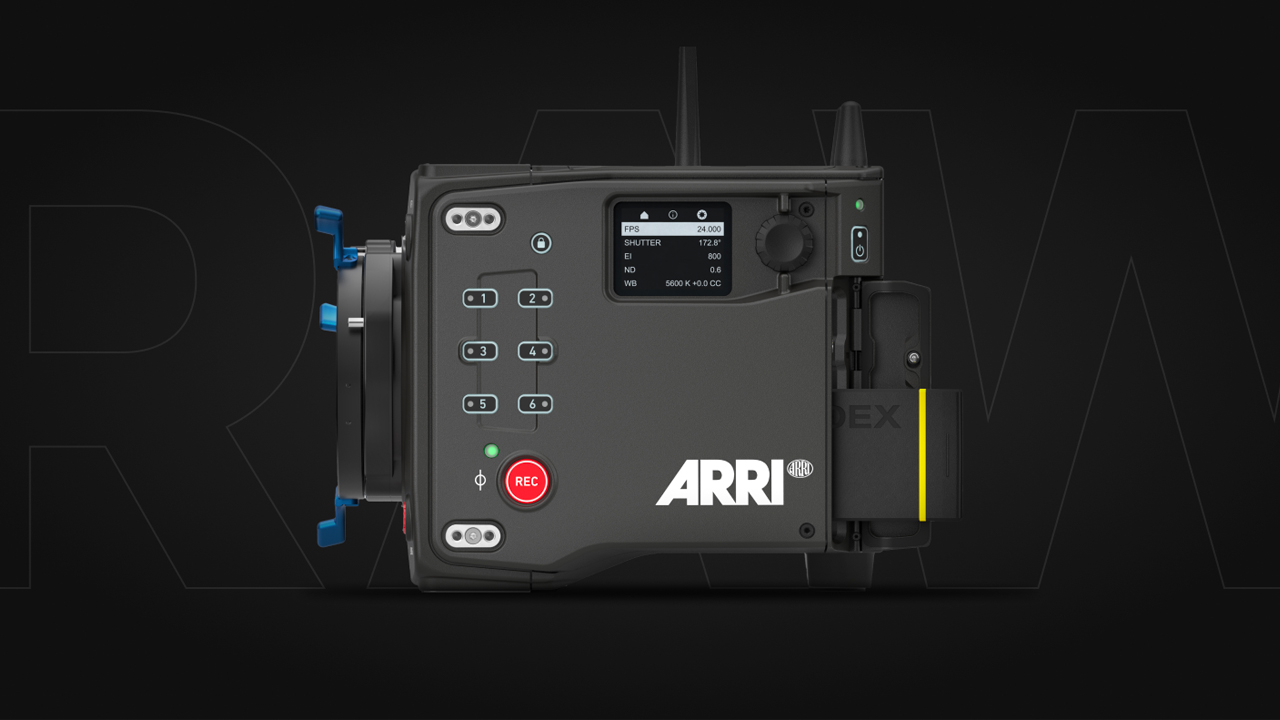 Hedge has recently released EditReady 22.3 with added support for Canon’s compressed RAW format and ARRI’s flagship Super 35 mm camera, the ALEXA 35. The update is available now and is free for all existing users.

EditReady is an increasingly popular transcoding solution developed by Hedge. It allows users to convert original footage from a variety of different camera models into more manageable, edit-friendly files. Just a few months ago, EditReady 22.2 brought support for Sony Uncompressed RAW and X-OCN formats, along with the new Color Conversion panel.

Now, the company is introducing EditReady 22.3. The latest version of the software further expands the list of supported file types. Indeed, it embraces the popular Canon Cinema RAW Light format as well as the long-awaited ARRI ALEXA 35. Let’s take a closer look.

The new EditReady 22.3 introduces support for Canon’s own compressed file format, called Canon Cinema RAW Light. This can be found on a vast range of Canon products, going from high-end cinema models (such as the C500 Mark II, C300 Mark III, and C200) to the 8K-capable EOS R5 C mirrorless camera. EditReady users can now transcode this RAW data into a mezzanine file format, such as ProRes. This enables better handling of the footage during the editing process. According to Hedge, the software makes use of Canon’s own color science to provide an accurate conversion.

Moreover, the 22.3 update welcomes the new ARRI ALEXA 35 to the list of supported cameras. Freshly released at the end of May, the company’s new flagship Super 35 mm cinema camera features a completely redesigned 4.6K sensor with an astonishing claimed dynamic range of 17 stops. Along with the camera, ARRI introduced the new REVEAL color science. This includes a new gamma curve (LogC4) and wide-gamut color space (AWG4). EditReady exploits the math behind it to properly convert ARRIRAW files from the ALEXA 35 into an edit-friendly codec of your choice.

Finally, Hedge claims that transcoding of Blackmagic RAW files is now faster with EditReady 22.3. This improvement also applies to BRAW files shot on the Leica SL2-S, which recently gained the ability to output 12-bit RAW data over HDMI.

The new EditReady 22.3 is available now. The update is free for all existing users who renewed their license or have purchased a new one within the past 12 months. If you’re new to EditReady, you can download a trial version here and then decide to purchase a Single License for $79.

Do you already use EditReady for transcoding? What do you think of this 22.3 update? Let us know your thoughts in the comment section below!