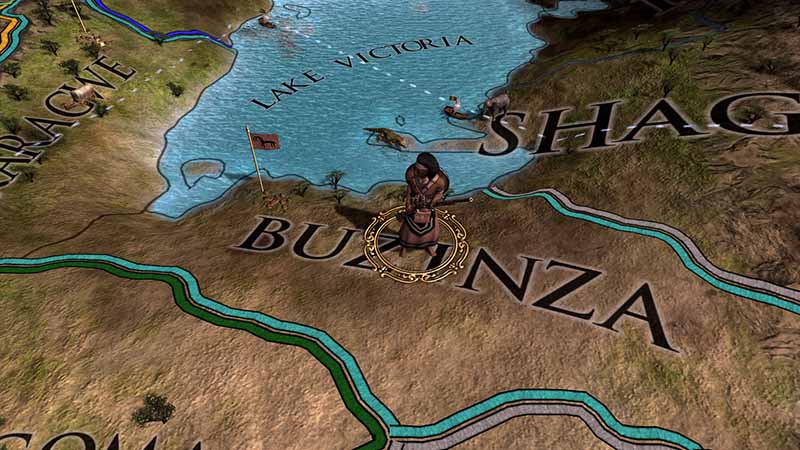 The new Europa Universalis 4 Origins Immersion pack is out now. For those who grab themselves the Origins DLC pack, you will take on a greater role in Africa, with new missions, religions and other content that greatly enhances the African continent.

If you grab yourself the EU4 Origins Immersion Pack, you will find there are multiple new context expansions for plenty of the North and Central African nations, with a few southern African additions getting some love.

Ethiopia has earned itself a new greater role in the Jewish religion. We’ve all seen the random colonies of Jews in Africa when they tab on the religious tree, but now, that faith plays a role in Ethiopia. Nort to mention that Jewish nations can now choose nine religious characteristics to help customize a nation’s strengths, with even more flavourful events.

Meanwhile, there are a greater number of specialized missions available for many controls. The Europa Universali4 Origins DLC offers missions for:

Moreso, the new Europa Universalis 4 Origins Immersion pack launches with a free update. The free update comes with major changes to institutions outside of Europe, while the Curia missing is getting a revamp, along with the usual rebalancing changes. You can read more on the EU4 Patch Notes over on Steam.

The National Collection of Type Cultures - a window to the past

Battlefield 2042 Portal Editor: What is it and how to use it?