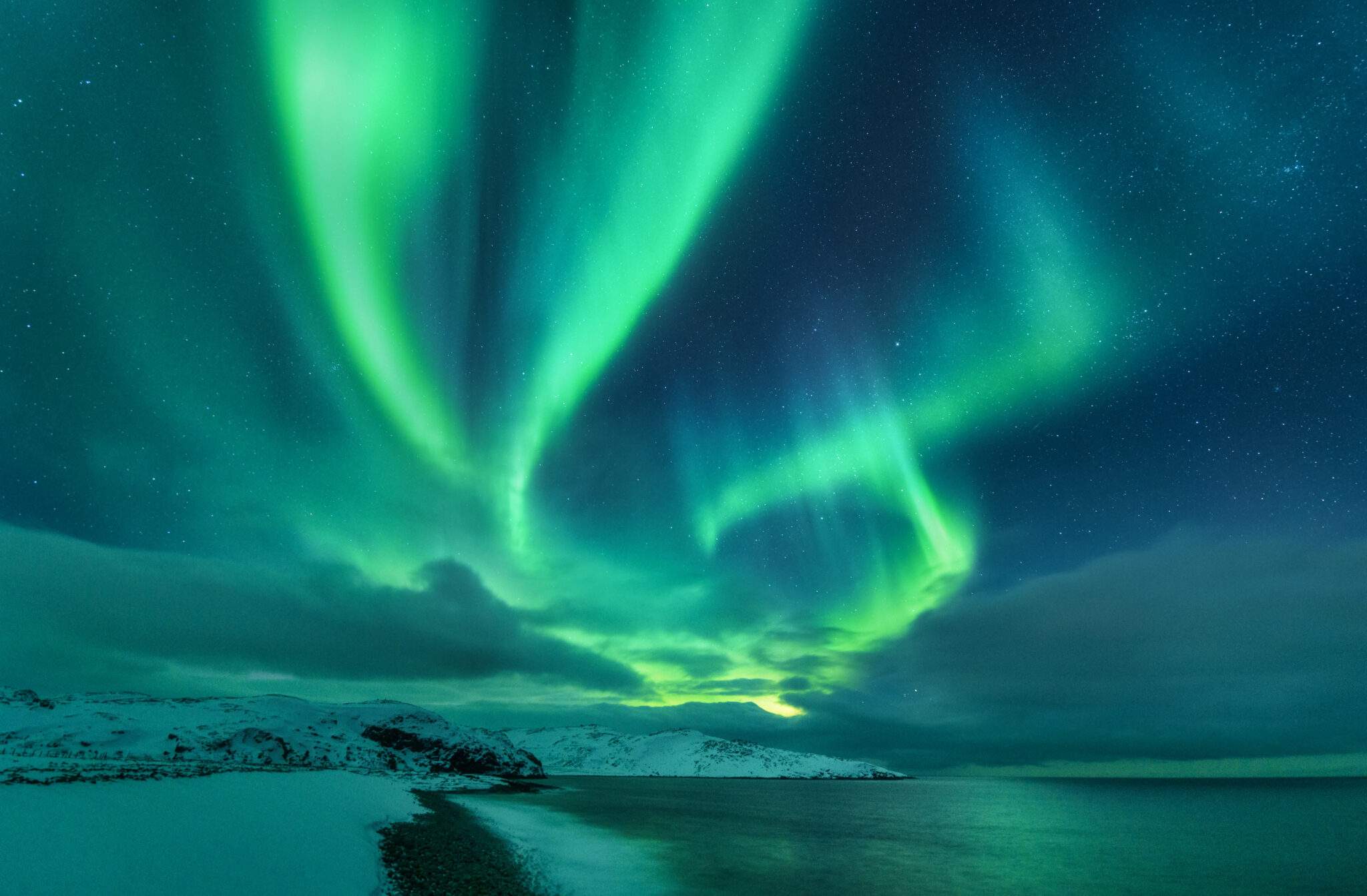 Aurora borealis or northern light is usually visible in the areas close to the center of the Arctic Circle. However, due to the recent solar storm, you may be able to see it as far south as New York! The geomagnetic storm has pushed the aurora closer to the south, so you don’t have to travel as far to the north to capture it in your photos.

But just because it’s minor, it doesn’t mean it won’t have an impact on our planet. As Space.com explains, the Earth’s atmosphere absorbs the material from the Sun, which could make medium-sized auroras stretch farther south than usual. According to Space Weather, folks in Idaho and New York could be lucky enough to see it.

Since we apparently still have internet and electricity, go charge your camera batteries. You can check aurora predictions here, and good luck capturing it!

Eric Davidove Shows Off His Vibrant and Energetic Street Photography