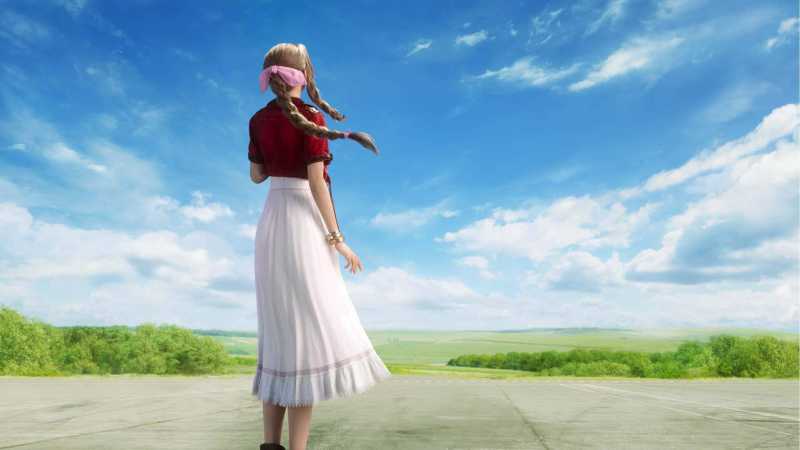 Square Enix announced a PC version of FF7 Remake at The Game Awards 2021 with a new trailer. The popular reimagining of the beloved Final Fantasy 7 video game is set to be exclusively available on the Epic Games Store, like the other recent JRPG releases on the PC platform from the publisher.

What is the FF7 Remake PC release date?

Final Fantasy 7 Remake will arrive on Windows PC on December 16, 2021.

What is FF7 Remake?

FF7 Remake (or Final Fantasy 7 Remake) is the first part of a from-the-ground-up reimagining of Final Fantasy 7, the PlayStation JRPG game that propelled the Final Fantasy series to massive stardom in the western world. It tells the story of Cloud Strife and his friends from Avalanche as they perform acts of eco-terrorism and thwart the sinister Shinra Electric Power Company that rules the world of Gaia.

There’s been no word yet on an FF7 Remake release date for Xbox, or any other PC storefronts, but we suspect those releases will eventually follow given enough time.

Are you excited to see Final Fantasy 7 running on PC? We’re eager to see how it runs on the SteamDeck, as we think that could be the best way to play it. Are you sad no Xbox version was announced? Let us know in the comments section below.