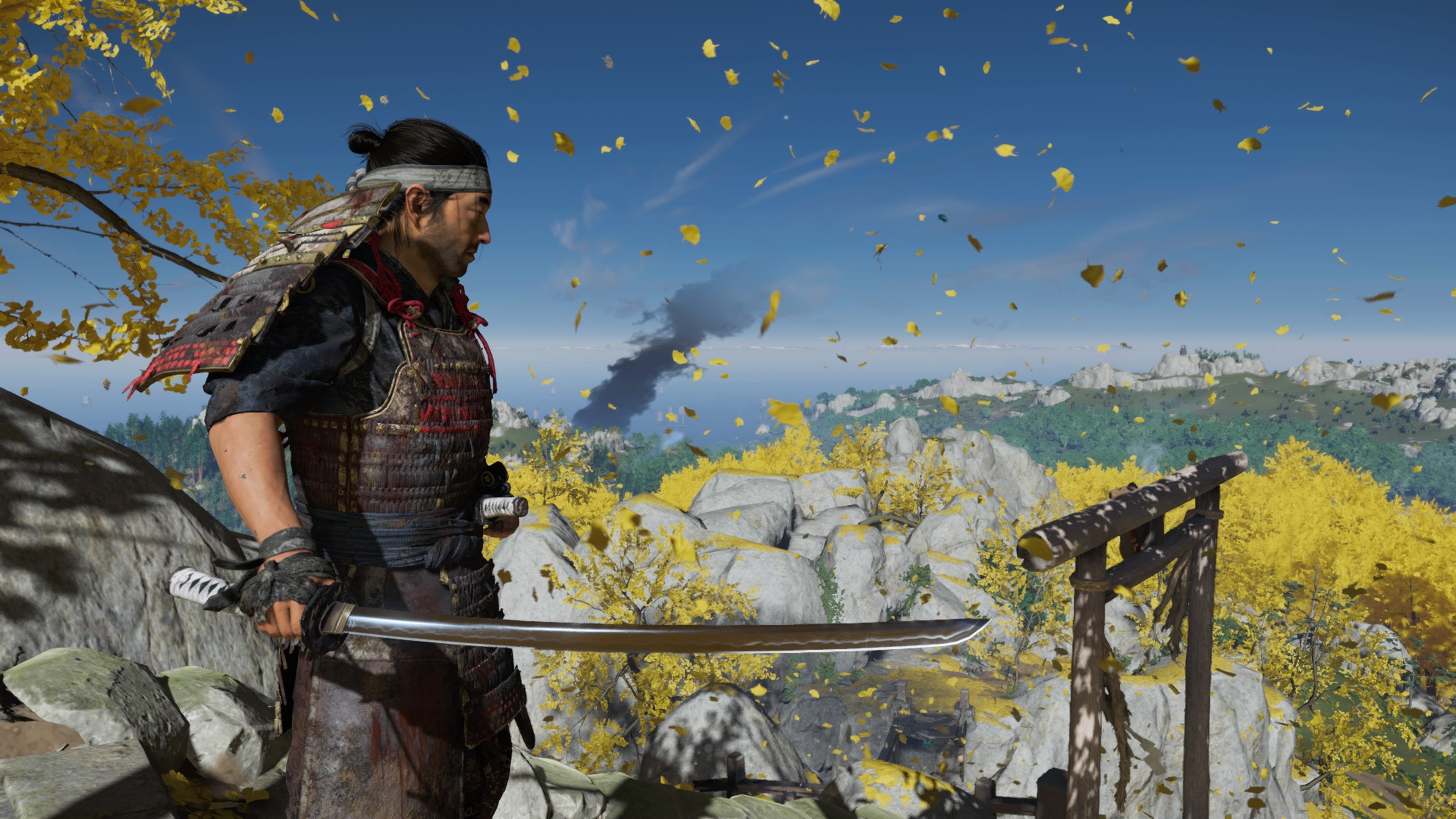 Ghost of Tsushima Director’s Cut has been announced for both PS4 and PS5. This updated version will include PS5-specific enhancements, plus a new Iki Siland expansion. The director’s cut will come to both consoles on August 20.

As the name implies, Ghost of Tsushima Director’s Cut will include the original game, every bit of additional content Sucker Punch Production released, plus a new island to explore as part of the Iki Island expansion. Check out the trailer below.

Iki Island is a neighboring island to Tsushima and it will add a new chapter to Jin’s adventure. Alongside the new island to explore there will be a new storyline to follow, though details are being kept a secret. Expect new environments, new armor, new techniques, and more when you visit Iki Island.

And for someone with the original PS4 copy looking to upgrade to the Director’s Cut on PS5, it will cost $29.99

Twitter's latest concepts embrace all of your social media personas

New DC movie & show releases: What’s coming out in 2022 and beyond

Minecraft Will Add Mud, Frogs And Much More In 2022