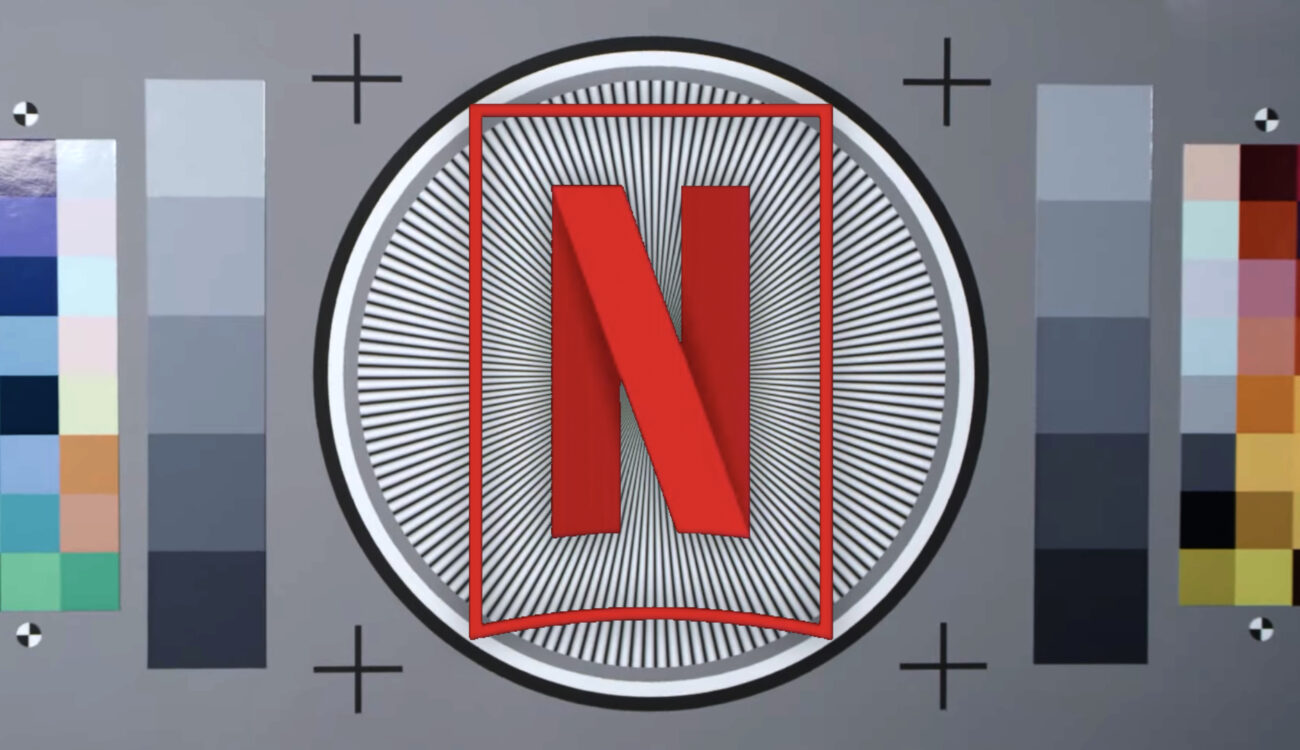 There are cameras that carry the Netflix Approved badge, while others do not receive this honor. So what is the process behind an approval or rejection? Netflix has released a video in which the company attempts to explain the thought process and the actual Netflix camera approval procedure. It’s not as in-depth as I would like it to be, but it’s still worth watching!

Being Netflix-approved seems to be a sort of de facto standard for any higher-end cinema camera these days. But contrary to popular belief, this certification is not just about the ability to capture a piece with a 4K+ sensor.

Unfortunately, the video above only gives us a brief glimpse into what exactly happens at the Netflix camera approval lab in order to greenlight or reject cameras for Netflix productions.

Still, the film is worth watching as Kris manages to clear up some misconceptions about the Netflix camera approval process. It’s not just about the constantly mentioned 4K, but many factors, and also Netflix’s pursuit of the best possible picture quality for its original series and films. This is why this approval system was introduced in the first place: To get the best quality possible out of every camera.

And if a camera doesn’t meet the criteria, you can still use it, you just have to make sure you 1) don’t exceed a certain percentage of footage from that rejected camera and 2) use the highest quality settings the camera has to offer: A log profile perhaps, the highest bit rate available, and so on. Sometimes you just need to use an action cam or a specialized slo-mo camera and sometimes these cameras just don’t meet the high Netflix standards, but they still provide you with unique and artistic shots.

Another group of factors relates not only to pure image quality, but also to professional inputs and outputs, such as proper time code, and also things like thermal management, overall reliability of the camera in testing and also things like file naming and other features related to downstream post-production.

The test lab itself is only mentioned briefly, but it seems that Netflix is in close contact with each manufacturer in order to get the best results from any camera.

What do you think? Did you ever shoot something for Netflix? Share your experiences in the comments below!