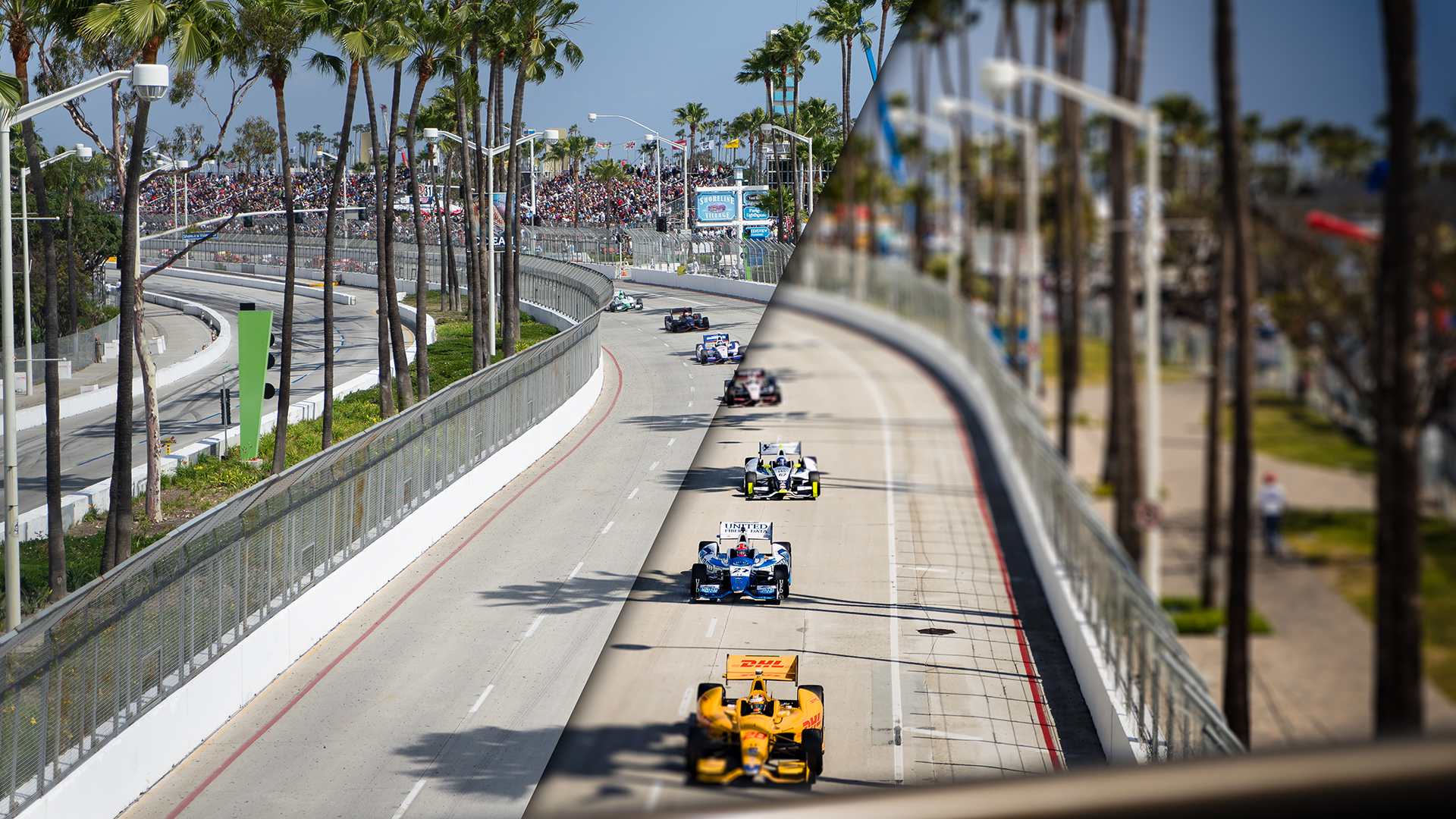 When it comes to lenses that present a unique look none really stand out more than the tilt-shift lens. Largely the domain of architectural or product photographers, tilt-shift lenses shift the plane of focus and the centre point of the lens to be able to correct things like perspective and focus shifts and produce looks that are otherwise virtually impossible to achieve unless you’re shooting large format.

But tilt-shift lenses have another quirky use, too, and that’s making things look miniature. It’s a look often imitated in post but usually, the effect is a little too strong and unrealistic. In this video, Pye Jirsa from SLR Lounge walks us through the process of creating tilt-shift images in photoshop that actually look like they were shot by a real tilt-shift lens for very subtle but effective results.

Creating a convincing tilt-shift look isn’t just about fancy Photoshop work, though. It begins with how you compose and shoot the image, too. The focal length relative to how far you are away from your subject, the position from which you’re shooting and how much overall depth there is in your scene all play a part in how effective the Photoshop trickery will be.

There used to be a number of pretty convoluted ways to simulate the tilt-shift look in Photoshop but now it actually has a dedicated Tilt Shift feature built right into the Blur Gallery filter within Photoshop. It’s actually very effective, too. It drops a pin in the image that you can shift around to choose your focus and parallel lines let you rotate the direction of the blur to simulate the new plane of focus and set the strength of the blur as well as the feathering transition between sharp and blurred objects.

Even if you’re not going for the full-on miniature effect, it can still be used to create a nice subtle depth of field blur when shooting at smaller apertures. Sometimes you don’t have much choice on a super bright day or maybe your lens aperture simply doesn’t open up as wide as you’d like. Well, the tilt-shift blur filter can help to resolve that and bring more focus to your subject that you weren’t able to get in-camera.

SpaceX expecting a major decision on Starship this week

Interview with a Forensic Photographer