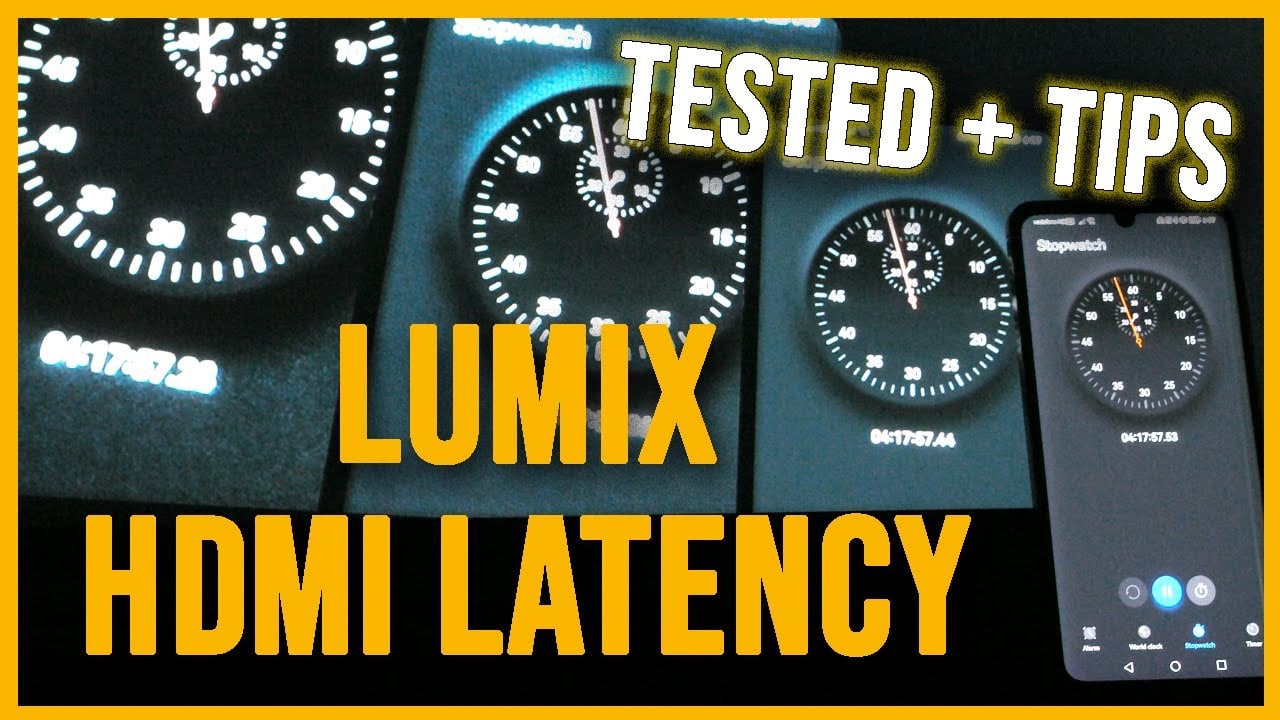 Richard Wong has been taking a bit of a deep dive into the HDMI output latency of his shiny new Panasonic S5 Mark II. HDMI latency is a big thing when using a field monitor, especially if a focus puller is watching that monitor to do their job. The problem with the S5 Mark II – and quite a few of Panasonic’s other cameras – is that the HDMI output latency is pretty high. The lower the latency, the easier it is to monitor exactly what your camera’s seeing to plan movements and focus adjustments.

Richard thinks he’s found a way to solve the latency issue, though. It doesn’t eliminate it completely, but it massively reduces it, making the HDMI output much more responsive. And while his solution might not suit everybody’s needs, it’ll be perfect for many.

Richard’s solution is quite a simple one. It seems to work on the principle that the the lower amount of data that needs to be converted and transmitted, the faster it can all be processed. And this is true at both ends. The camera adds latency and so does the monitor. So, Richard suggests simply turning off the audio output over HDMI. 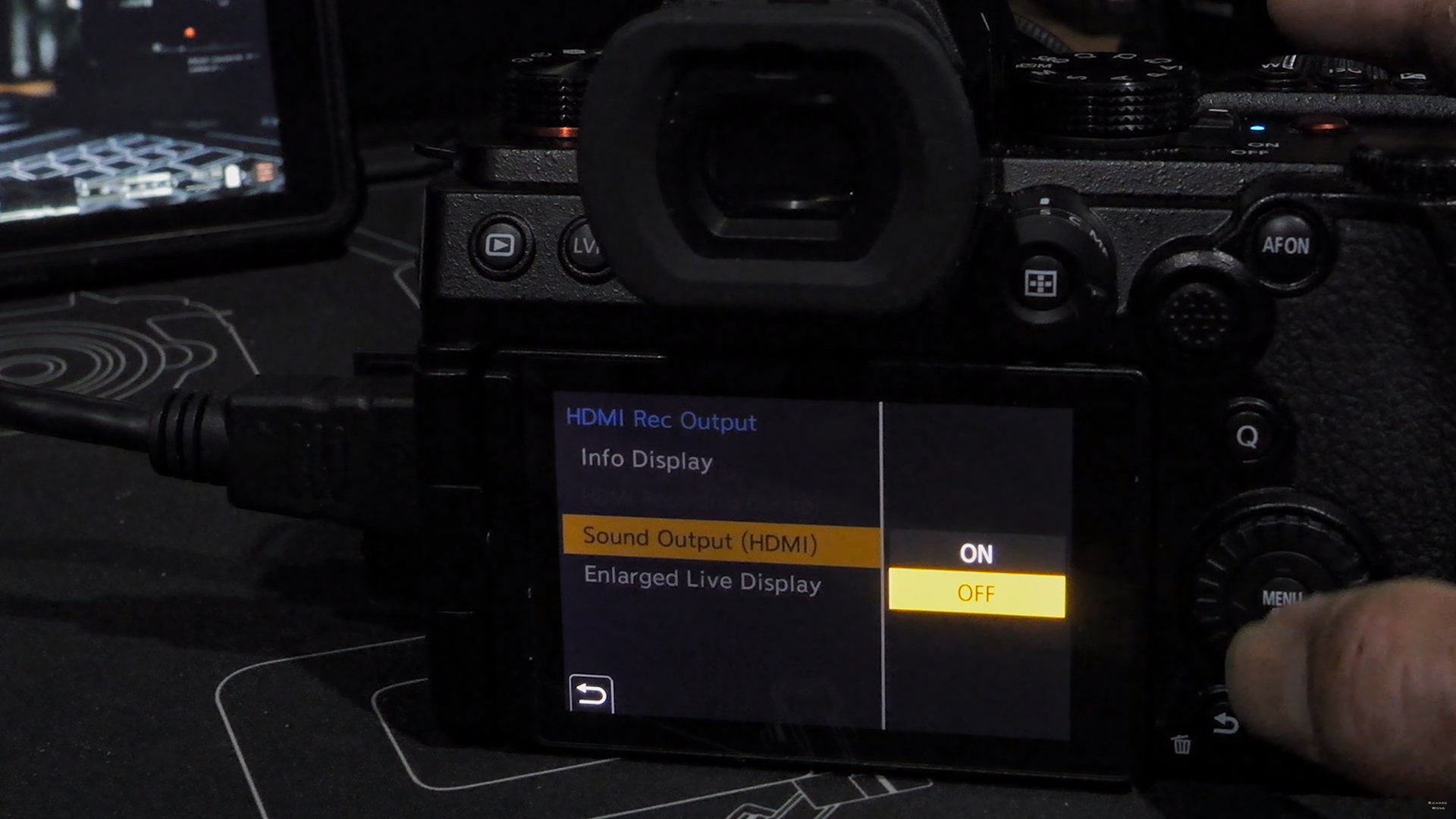 When shooting 4K video on the Panasonic S5 Mark II with audio enabled, Richard was getting latency of around 120-300ms depending on the frame rate and bit depth of the footage, but on average, it meant that the monitor was about 7 frames behind what the camera was actually looking at. At 24fps, that’s closer to 300ms latency and at 60fps, that’s when you’re at the 120ms latency mark.

Disabling the audio output over HDMI, though, provided up to a 50% drop in latency, making for some pretty significant improvements. This made it almost as quick as the Sony A7 IV – which averaged 55-170ms in Richard’s tests. Again, the sony latency tests differed based on the frame rate. The Panasonic didn’t quite get as quick as the Sony, but it certainly brought it down into a more useful territory.

Richard says that this technique should work on just about any Panasonic camera that lets you disable audio over HDMI. Ones that don’t offer this option… Well, you’re pretty much stuck. And even on the cameras that do let you disable it, it’s not a solution that’s going to work for everybody. For example, if you’re live streaming into a Yolobox Pro and you want to use the camera’s audio, or if you want to record both video and audio into an external HDMI recorder like the Atomos Ninja V, then you’re going to get that latency with audio enabled. But if you’re recording audio separately and/or monitoring the camera’s audio from its own built-in headphone jack, then you don’t really need it sent out over HDMI.

Hopefully, this is something that Panasonic will work on fixing themselves to get the low output latency that other manufacturers seem able to manage. Now that they’ve got phase detect autofocus figured out, it presents them with another good challenge to beat!