Film’s resurgence in the last few years has left many analogue photographers with something of a problem, particularly if they want to shoot medium format film. That’s the lack of scanners on the market capable of scanning film compared to 20 or even 10 years ago. Sure, there are some out there that can do medium and even large format but they’re often prohibitively expensive.

So, photographer Christian Chapman decided to have a go at modifying his Plustek 8100 – a scanner designed for 35mm film – to make it scan medium format 120 roll film. As well as modifying the scanner and designing up some 3D printed replacement parts, he also had to modify the driver to make it scan further than it usually would for 35mm film. And he’s made it all available to download so you can do it yourself. 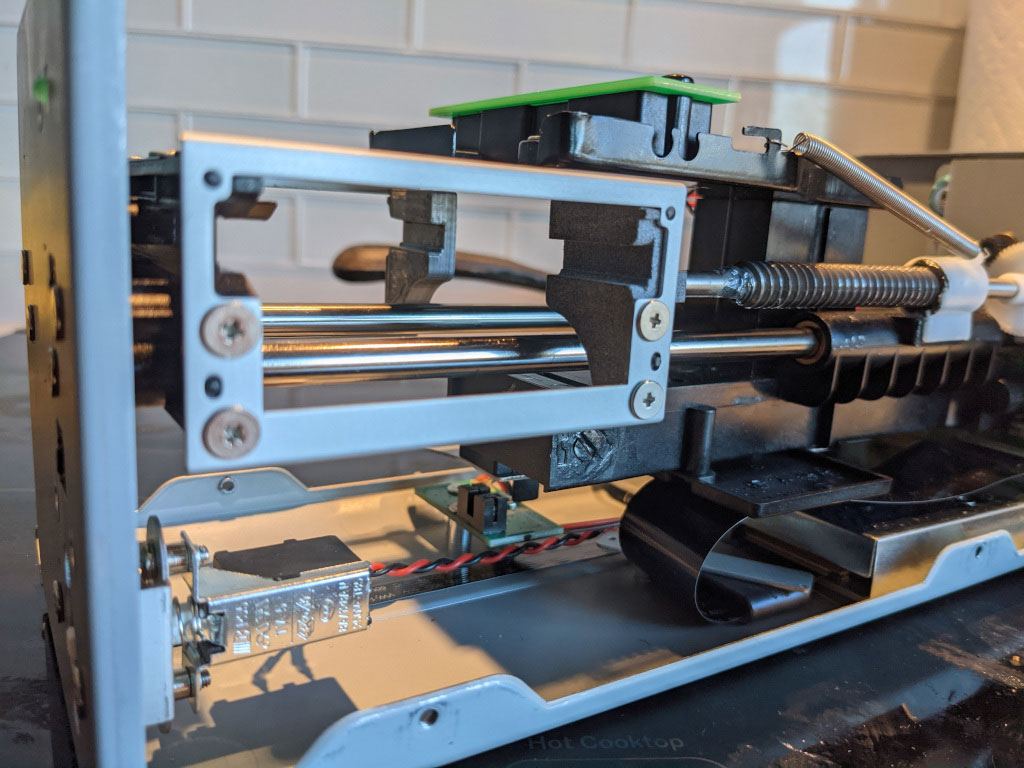 It certainly looks like a bit of a Frankenstein’s monster compared to the clean injection moulded exterior of the original unit, but it allows him to scan 6×7 medium format negatives for much less than the cost of buying a similar quality scanner capable of that resolution. Christian believes that this modification may also apply to other models of Plustek scanners, including the 7200, 7400, 7600i and 8200i, although he’s been unable to test this personally.

Christian has made the 3D models available to download on Thingiverse and you can download the modified driver on GitHub, but he also has a complete write-up going over the whole process of how to modify your Plustek 8100 from start to finished to make it see your 120 roll film along with a few examples he’s scanned of his own shots.

Will We Ever See a Full Frame Nikon Zf Camera?