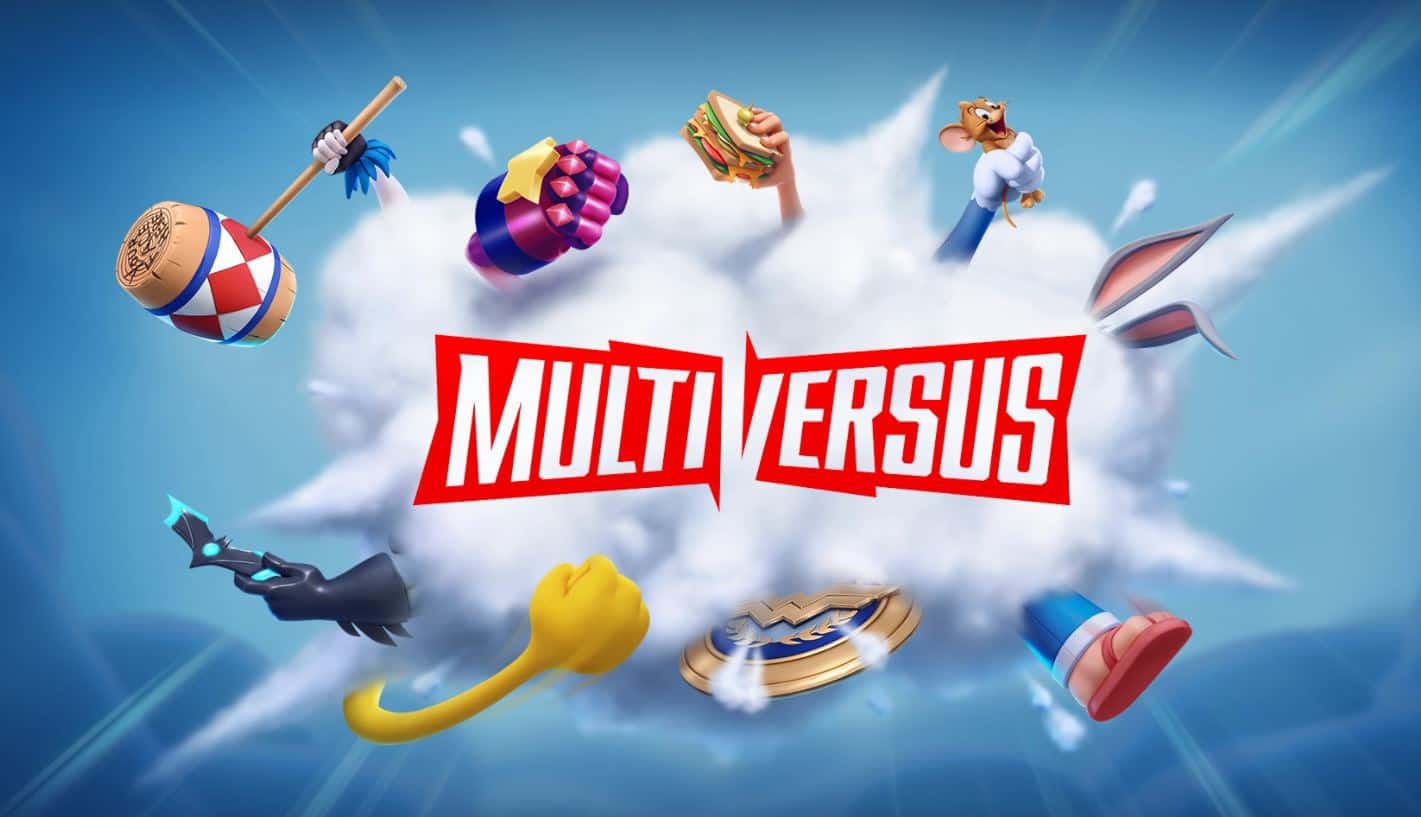 The latest talk of the town when it comes to fighting games might well be the upcoming and new MultiVersus. Warner Bros‘ take on the Smash Bros style platform 2v2 brawler. And obviously because Warner Bros basically have a monopoly on most of your favourite characters, you’ll be sure to spot a few you both recognise and like!

Thankfully, MultiVersus looks a lot more promising than Nickelodeon’s similar Project: All Stars. A game which fell at the last hurdle due to a series shenanigans. But more specifically, the lack of a voice cast really killed the game before it could properly take off. This isn’t something that MultiVersus has, in fact they’ve got a star-studded cast who’ve previously played the characters they’re playing in-game! In fact, we wrote a quick article here about all the voice actors: Multiversus Voice Actors – Who’s original and who’s new?

The Beta sign up is live now, where you just need to register your interest and keep your fingers crossed that you’ll be invited for the free beta!

Here are all the characters including their voice actors!

The post How to sign up for the MultiVersus Beta appeared first on WePC | Let's build your dream gaming PC.