Hubble snaps the most distant star ever seen 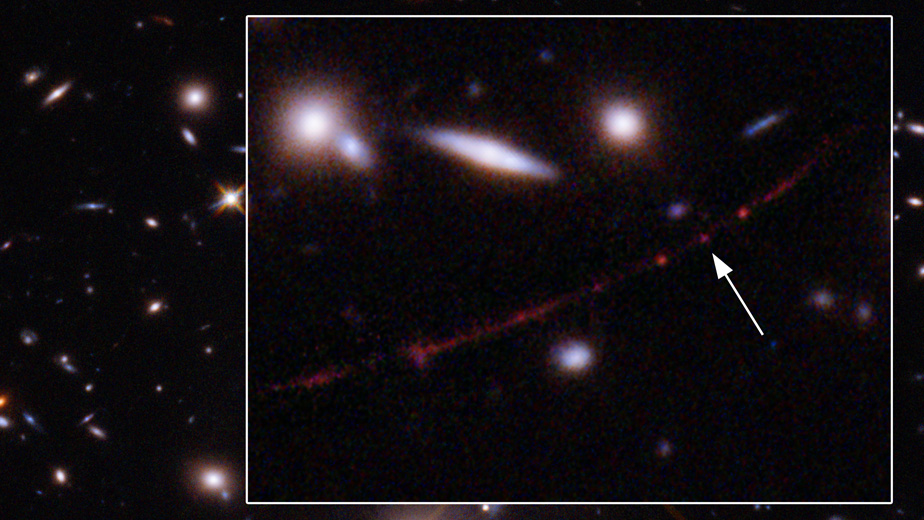 NASA’s Hubble Space Telescope has provided us with many iconic and groundbreaking photos for over 30 years of its time in orbit. And now, the telescope has broken another record. Hubble has snapped the furthest star we have ever seen to date. According to Nasa, it existed “only” one billion years after the big bang.

This discovery is groundbreaking for several reasons. It’s not only the furthest star Hubble has snapped s far. it’s also the smallest object it has ever seen at such a great distance.

NASA explains that this star is so far away that “its light has taken 12.9 billion years to reach Earth.” You may find all those billions a bit abstract, I know I do. But here’s something we may find a bit easier to grasp: this star appears to us as it did when the universe was only 7 percent of its current age, NASA writes. Mind blown, right?

To find this star, nicknamed Earendel, Hubble combined its instruments and “nature’s natural magnifying glass,” gravitational lensing. It’s a phenomenon that occurs when foreground objects such as galaxies bend and warp the fabric of space, creating a “lens” that bends and magnifies the light. Hubble used natural magnification by WHL0137-08, a huge galaxy cluster sitting between the Earth and Earendel. 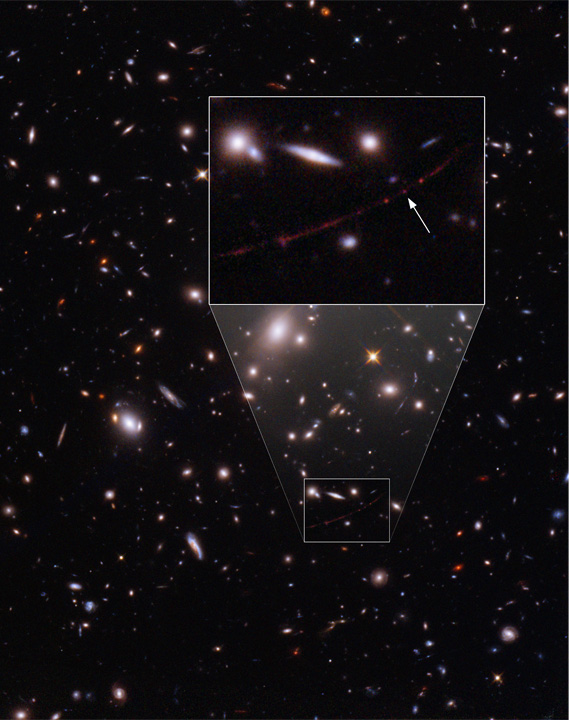 As I mentioned, this is the smallest object ever spotted at this distance – previously, Hubble had only captured clusters of stars embedded inside early galaxies. The NASA research team estimates that the star is “at least 50 times the mass of our Sun and millions of times as bright, rivaling the most massive stars known.”

Tamron issued a firmware update for their f/2.8 FE primes