I dipped my toes in again, chased every rainbow, and had a much better time

PixelJunk Monsters 2 is a divisive sequel to a modern-day tower-defense classic.

That’s arguably too reductive a stance — I’m sure there are players who genuinely dig the new zoomed-in 3D style, with minor caveats — but it’s always been tough for me to think about PixelJunk Monsters 2 without unfavorably stacking it up against the first game.

When I reviewed the sequel in 2018, I struggled with a lot of nagging thoughts that other PixelJunk fans are quick to mention. A few of them always seem to bubble up:

Three years later, I’ve come around — to a point. I’m so glad I went back.

For starters, Q-Games addressed a number of common complaints after launch, including a fix for local co-op “warping” when you’re too far apart from your bestie and the ability to stand still and toggle a full-map view to see every oncoming threat at a glance.

I still think PixelJunk Monsters 2 has design issues, but their sting has softened over time, and I’ve learned to appreciate this game for what it is. Even if you aren’t a PixelJunk player, I’m sure you can relate with another game you’ve revisited and ended up rediscovering.

After more or less randomly getting the urge to try again, I’m not sure what clicked, exactly, but something did — I’ve been hooked for the past few weeks, night after night. 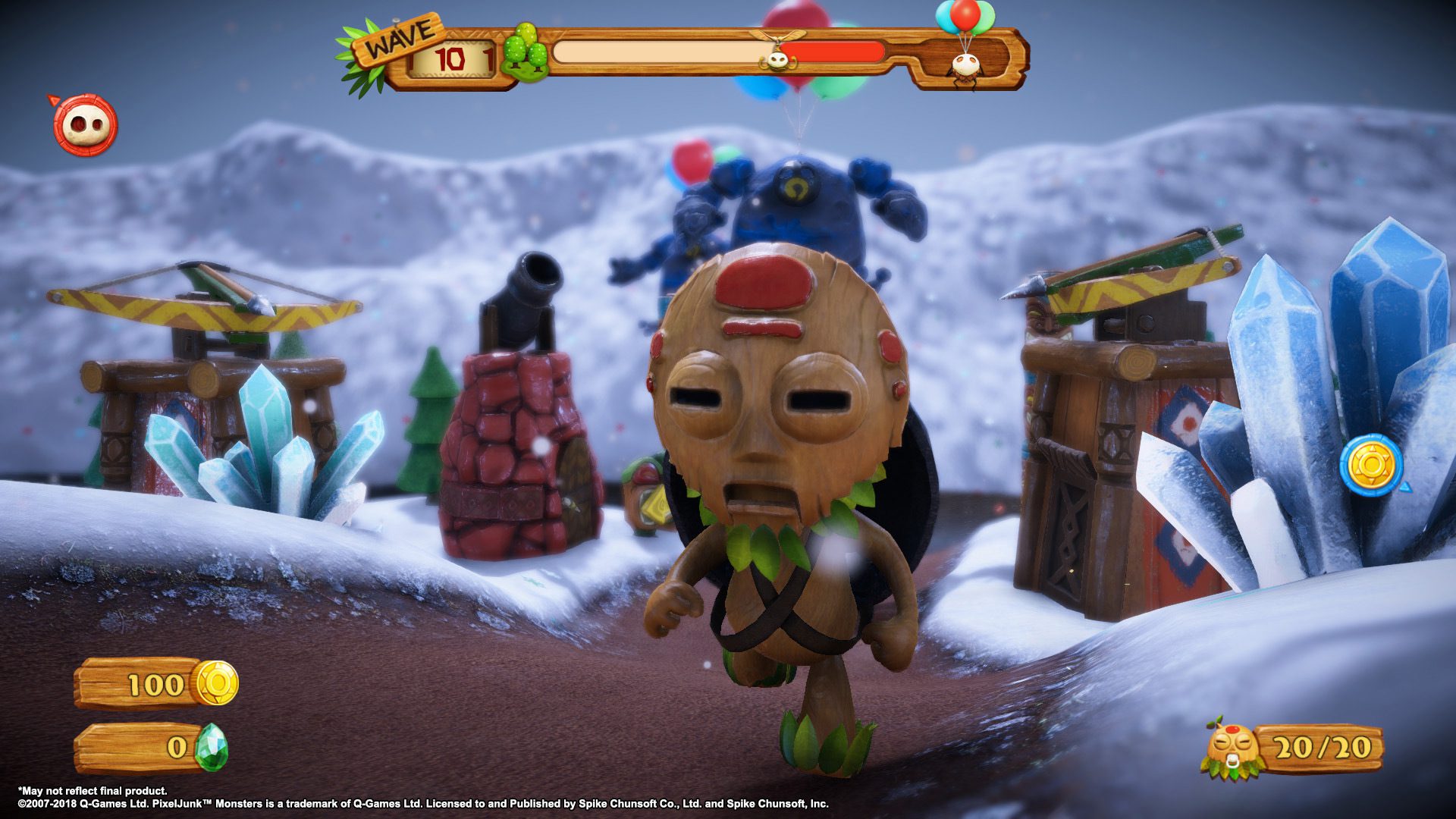 It’s partially a “time and place” thing. I enjoy this game a whole lot more in a chilled-out nightly winddown state of mind where it’s okay if it takes me an entire session — six, seven, maybe even eight attempts — to master a single 20-minute-long level.

I haven’t been in a rush lately. Giving myself the breathing room to learn (but not necessarily memorize) which enemies appear on which path, and discover which risky strategies can generally pay off big, has been a blast. I love experimenting and refining.

For me, PixelJunk Monsters 2 is at its best when I’m trying to earn a rainbow token on the third and hardest difficulty (Mayhem) for not letting a single creep break through my defenses. I’ve had one slip through in the last five seconds! There’s little room for error, and sometimes, even if you’ve done your homework, it feels like the towers’ scatterbrained AI or the coins’ explosive physics can undo everything. That randomness is a curse, but also a blessing. It’s the secret sauce that has kept me so engaged. 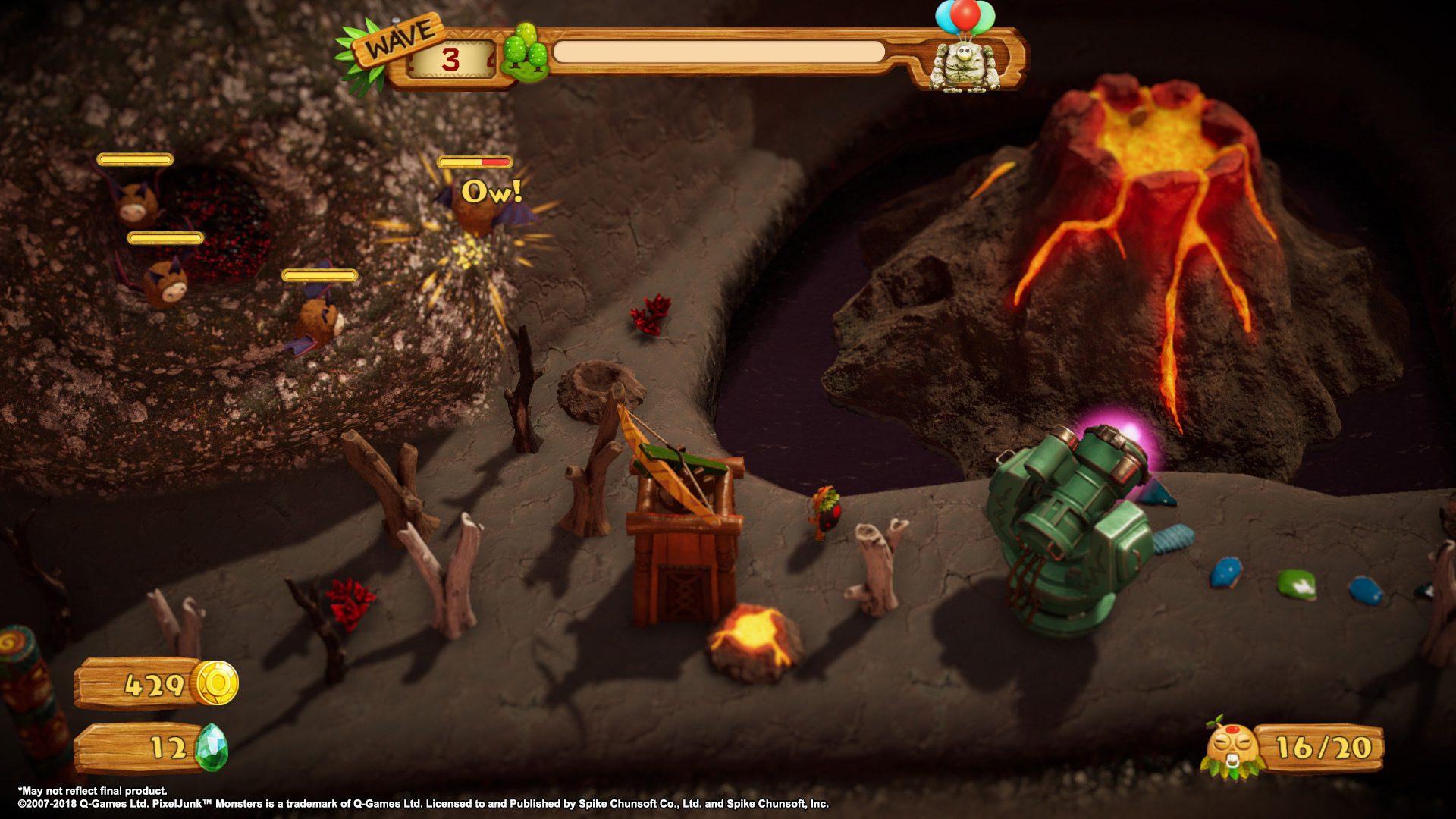 There’s just something about coming so close to perfection here that leaves me feeling motivated, not defeated. That, and the little rush you get whenever your Tikiman dances long enough upgrade a tower to the next tier — my brain loves that shit.

The hardest level for me to perfect? Coco Valley Stage 2. It’s the one with all the balloons over chasms and hard decisions to be made about where to focus your limited time.

My recent replay culminated in the platinum trophy and a Season Pass purchase, which I had always been on the fence about getting. The Encore and Danganronpa Pack levels were over before I knew it, but if you can get them on sale, they’re worth it. Speaking of which, PixelJunk Monsters 2 is $3 on Steam and PS4 right now, and the DLC is also cheap. 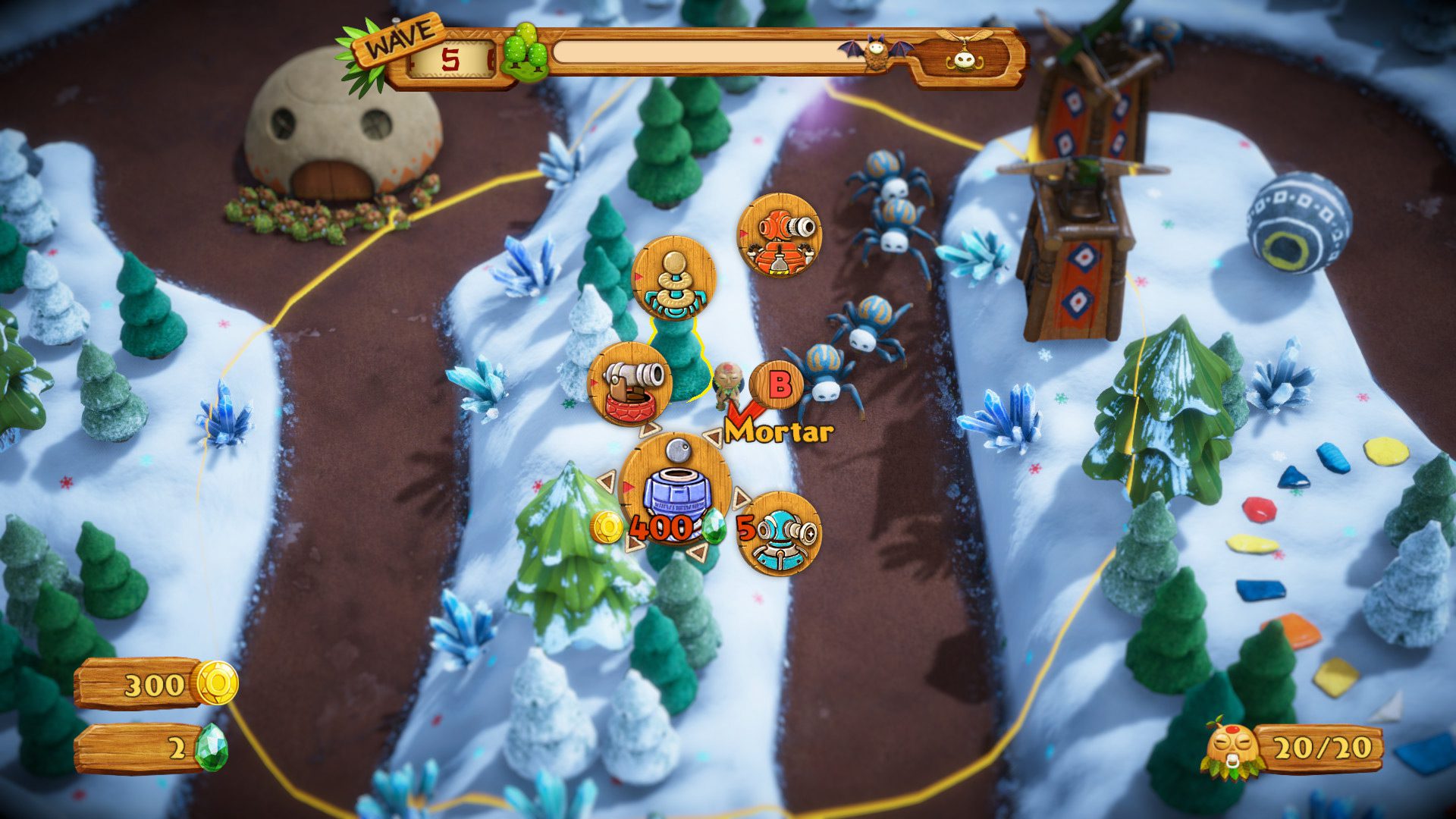 Will Q-Games take another crack at PixelJunk Monsters? I hope so, now more than ever.

I’d be perfectly happy with a continuation of the PJM2 style, even. That said, if they could bridge the gap — if the designers carve out a bit more of a unique identity and include some gameplay concessions for die-hard PJM1 fans — that just might work wonders.