Blizzard dropped another quarterly development update for Diablo IV today. After glancing around, my main takeaway shouldn’t come as a surprise: I’m going to spend entirely too long — and care entirely too much about — nailing my character’s design.

The new dev blog is pretty dense (as these things should be), and the topic of the day is character art, with insight from a few team members, including art director John Mueller.

In pursuit of making “characters in Diablo IV look as artistic and as hand-crafted as possible,” the developers had to achieve “massive improvements to the level of detail” and “completely rebuild our rendering engine and authoring tools,” according to Mueller.

This character customization system “is entirely new to Diablo and it was a daunting amount of technical character work,” he said. “These solutions had to work not just for a single character, but for hundreds of componentized armor sets, different body types, dozens of unique personas, and completely unique art for five distinct classes (to start).”

“One of the benefits of the investments we’ve made in our character art development pipeline is that now most of our story cutscenes will be rendered in our engine using the game models,” explained Mueller. “In previous Diablo games, the high-fidelity cinematic story moments were all pre-rendered. We will still have those amazing cinematic moments from Blizzard Animation, but now we also have cinematic moments that feature your character up close, rendered in our game engine.”

In terms of raw fine-tuning-your-perfect-look potential, there are “hundreds of armor components” to “mix and match” in Diablo IV, to say nothing of dyes — your helmet, chest, gloves, legs, and boots can even be dyed with different color palettes.

You can alter your character’s face, “hairstyle, the facial hair (beards and eyebrows), and add jewelry (nose piercing or earrings), makeup, and body markings such as tattoos or body paint,” according to lead character artist Arnaud Kotelnikoff. “You will also be able to change the color values of your character’s skin, eyes, hair/facial hair, and body markings. Some elements will be class-specific, to support the classes’ unique backgrounds, but many will be shared between classes allowing more possibilities to mix and match.”

But what about during, you know, gameplay? As nice as the art glow-up looks up close, “all things Diablo are in service to our isometric point of view,” as Mueller puts it.

“The fidelity we put into the characters and the balance of detail all has to work with our game camera. Those looking closely will notice we like to work with bigger shapes on the armor, and we tend to reduce things that affect readability. I think we’ve found a sweet spot of detail that retains the readability, works well with the environments, but also keeps things looking grounded, which is super important for this vision for Sanctuary.”

I’m convinced one of my favorite things about Diablo IV will be just seeing and sharing everyone’s customized classes. That’s gonna be a blast. Bring on the Blood Bishop. 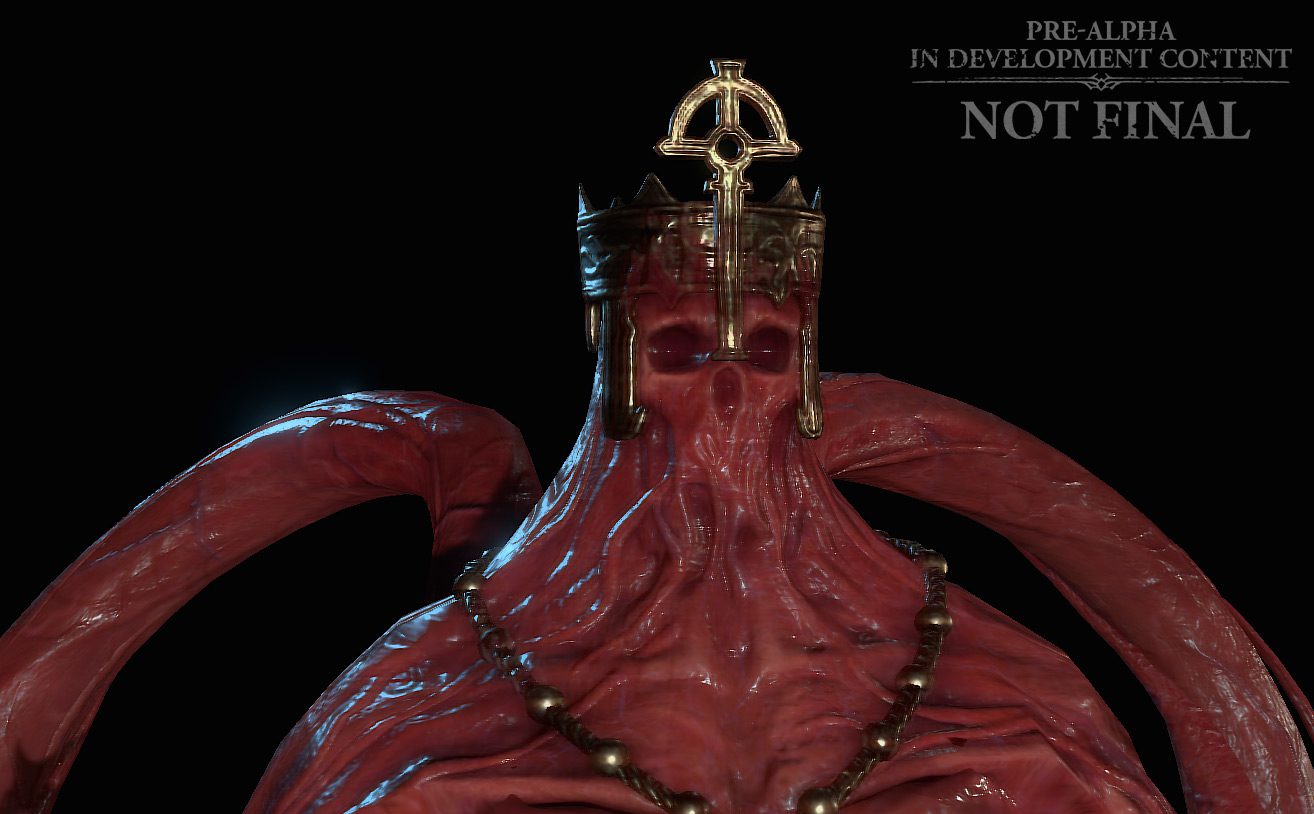 The best space exploration games for Android and iOS smartphones!