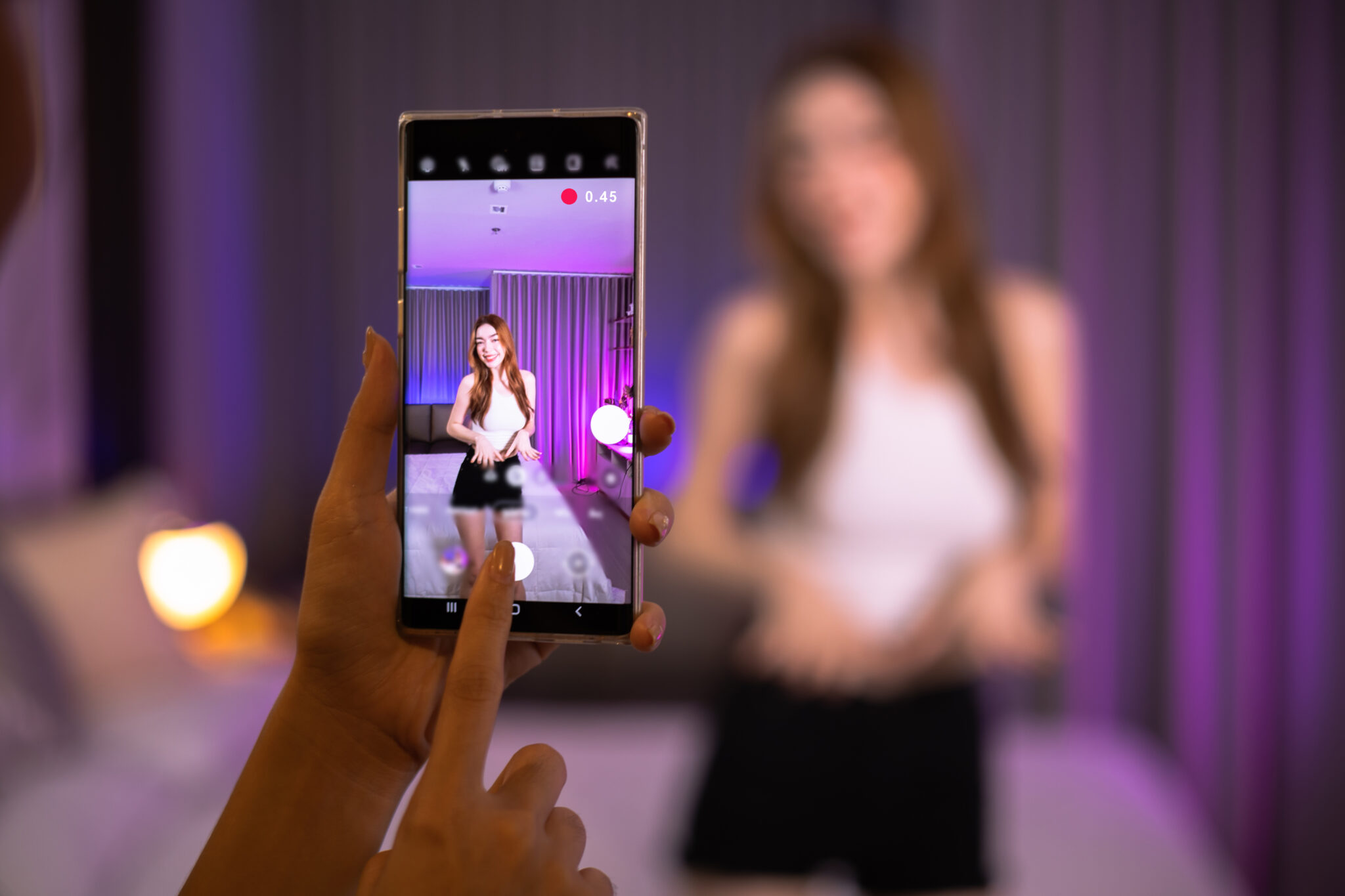 Could this be the latest death knell for Instagram for still photographers? The social media giant Meta is reportedly testing a new feature of Instagram that makes users’ feeds full screen, in a bid to compete more directly with rival TikTok.

Its desire is to “bring video more front and centre” on the platform, however, in doing so, it makes video even more of a central feature over that of its traditional still photos-based format.

Meta noted that to date, its Reels feature takes up 20% of user’s time spent using the app. Users will still be able to access the other functions via a ‘Discovery’ tab at the bottom of the screen, however, the full-screen video will be the first thing that users see upon opening. According to TechCrunch, the main difference is the absence of the ‘Stories’ bar at the top of the screen, although things are likely to change again before the new format is rolled out to all users.

This is further evidence of the rise in popularity of short-form video. Google has also entered the competition with its addition of YouTube Shorts. However, is this constant one-upmanship actually benefitting anyone? This continual mimicry of the competition merely serves to homogenize the internet for everyone.

Who’s to say that we can’t enjoy a short-form video platform, a longer-form platform, and still photography? There’s a time and a place for all genres of media. Heck, even the written word ain’t completely dead yet!

What do you think? Are you embracing short form video or does it just irritate you? Will you persevere with Instagram or is it time to call it quits?