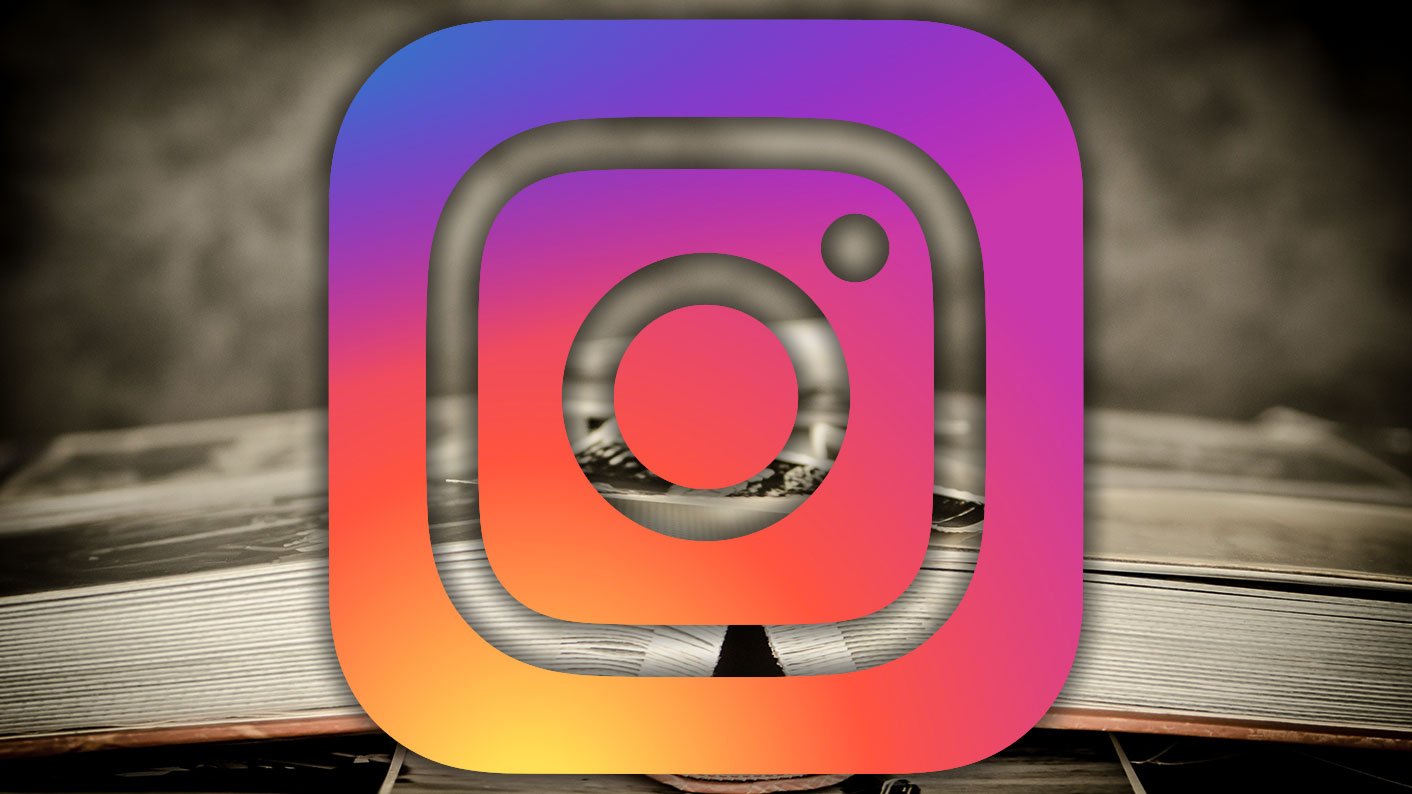 The whole Instagram debacle over recent weeks with its focus on video content and the whole full-screen redesign – which now appears to have been halted – has caused it a lot of grief. The backlash from users has been quite vocal. After all, Instagram’s success grew off the back of the fact that it was a photo-sharing app and despite competition from apps like TikTok, that’s what Instagram users still seem to want.

It looks, though, that Instagram might have actually taken the response into account and is currently testing taller aspect ratio photos so that the photos in your streams can take up as much of the screen as Instagram Reels currently do. Whether or not that’ll be enough to appease users remains to be seen, but we’ve only been asking Instagram for the ability to post portrait orientation images for about a decade, so maybe.

Portrait orientation photographs have always been an issue on Instagram. While it was initially launched based on the somewhat uncommon (at the time, anyway) square format, eventually it broke out of that to offer a slightly rectangular 4×5 format, which gave portraits a little more room. And while with landscape orientation images, those photos saw the full width of the app, portrait orientation in the more standard 4:3 and 3:2 aspect ratios was squashed to fit with blank bars up each side.

It looks like that’s possibly changing, though, with the new tests. The Verge reports that during a recent “Ask me Anything”, Instagram CEO Adam Mosseri confirmed that they’re testing vertical photographs all the way up to 9:16.

You can have tall videos, but you cannot have tall photos on Instagram. So we thought maybe we should make sure that we treat both equally.

It looks like Instagram might have expected this backlash before even showing off the full-frame redesign, however. Motion graphics artist and photographer Thomas Fitzgerald is apparently one of those lucky enough to get a very early test of the feature back in May and has written his own opinion about it on his blog. Although the vertical photos and Instagram finally giving people what they’ve been wanting for the better part of a decade sounds wonderful, Thomas’ blog doesn’t make for inspiring reading. Just as with Instagram Reels, photographs are also covered up by a lot of the UI overlayed on top. And it can’t be hidden, so you’re still not really seeing the full picture. He describes it as “the worst of both worlds”.

Whether or not it’ll make it out into the wider Instagramming audience is currently unknown. After all, it’s one of those mysterious “tests” Instagram often performs on a subset of its users. Sometimes those tests never make it into the app for everybody, but sometimes they do. And even if this does, there’s no telling when it may come to the rest of us or in exactly what form.

No matter what Instagram does – or any social media platform, for that matter – it’s always going to upset somebody. But I can see this upsetting just about everybody who caused their platform to blow up in the first place. At least, those of them who haven’t already abandoned it.

Tamron Has A New Lens Utility Mobile™ App Coming Out

Celebrated Nature Photographer Dies After Falling from a Cliff