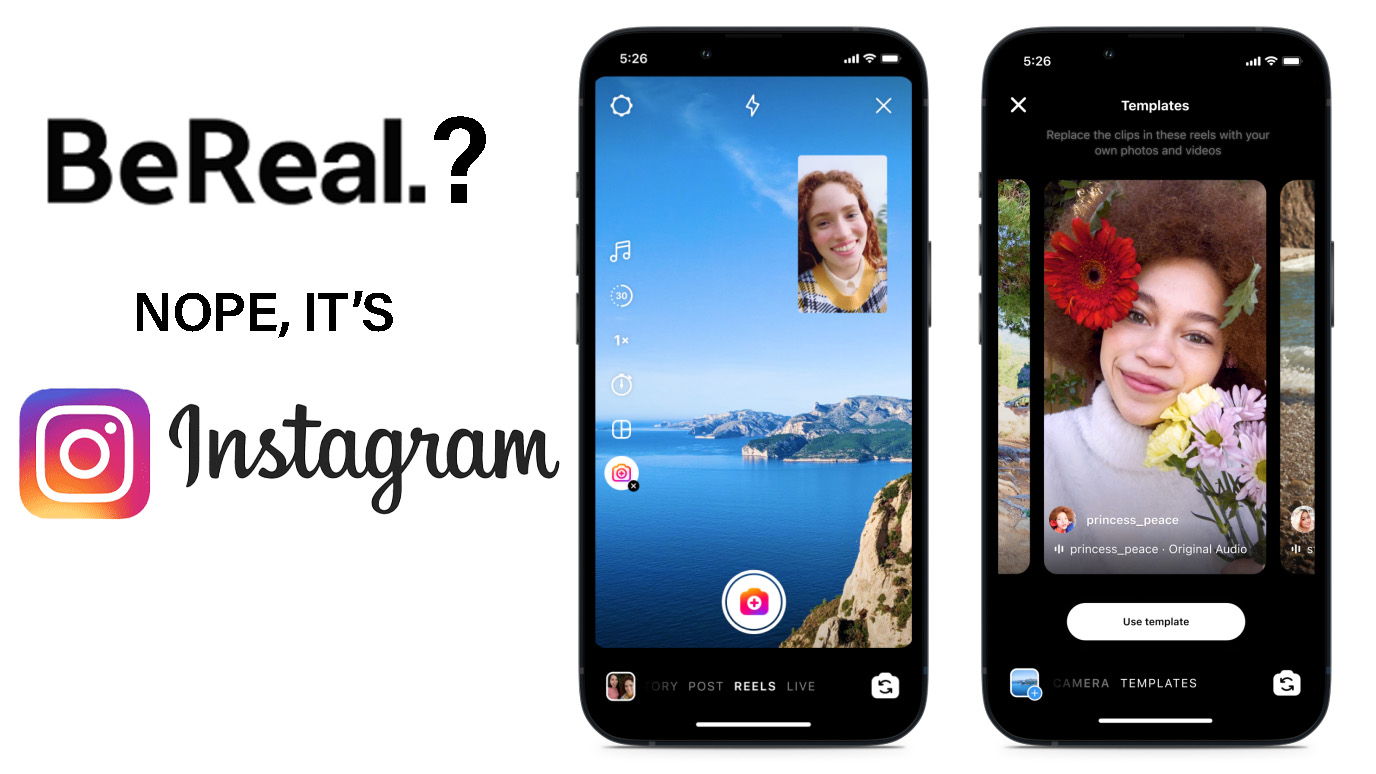 Earlier this year, we told you about a new social media app BeReal, nicknamed “anti-Instagram.” Its popularity has been increasing and it recently hit the #1 spot among Apple Store’s free apps. Can you guess what happened? Yup, you’re right, Instagram tried to copy it!

While it’s been known lately for copying TikTok, Instagram took a break from it and changed its focus. Just like BeReal, Instagram now also has a double camera feature that captures your surroundings and yourself simultaneously.

If you’ve tried out BeReal, you’ve noticed that it lets you take a photo of your surroundings and yourself at the same time. The goal of the app is to, well, be real and share the genuine, unstaged moments of your life when the app asks you to. Apparently, people liked the concept of the app and the spontaneity that it brings – something long gone from Instagram, if it ever was there. So, BeReal climbed the Apple Store’s chart and reached the very top.

Surprise, surprise: Instagram suddenly has the same feature. It’s named Dual Camera and it lets you record content and your reaction at the same time. “You can record using your phone’s front and back cameras simultaneously to share another perspective using the Dual feature in the Instagram camera,” Dual explains. Exactly the same as BeReal.

Instagram’s CEO Adam Mosseri announced the latest changes coming to the platform. Of course, it’s all still mainly all about Reels, the feature that was blatantly copied from TikTok. Remix layouts have been extended with the latest updates, with new features added. You can now add your own clip after the original take so it plays sequentially. But worry not, Mosseri claims that “photos are core to Instagram experience.” Therefore, to prove this, you’ll soon be able to remix public photos – and turn them into Reels. What a joke. 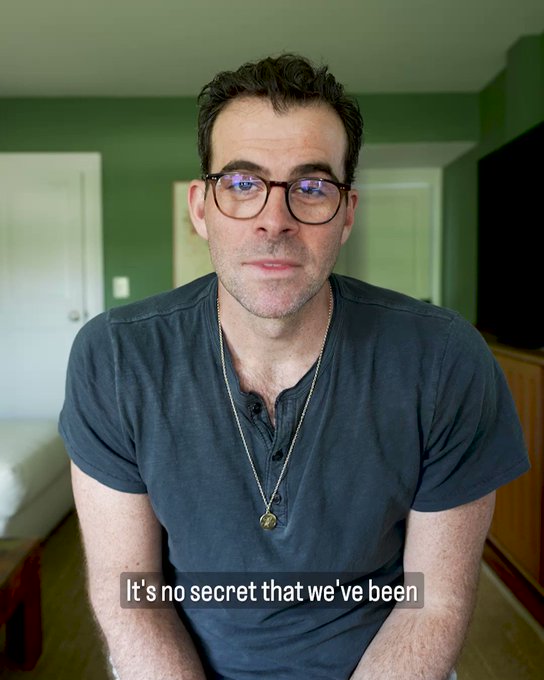 When creating Reels, you can now use templates, which is something I started noticing today. Templates allow you to easily create reels by preloading audio and clip placeholders, so you can add your own photos or video clips. You can find template ideas by tapping the camera icon on the Reels tab.

Speaking of Reels, it’s now official: all video posts under 15 minutes will automatically be turned into the TikTok-esque short-form clips. According to Instagram’s parent, Meta, this is because “Reels offer a more immersive and entertaining way to watch and create videos on Instagram.”

It was Snapchat that Instagram started copying first when they introduced Stories. Then, TikTok became its biggest competitor and it didn’t take Instagram long to become “Tinstatok.” But it seems that they have a new competitor as BeReal came into the spotlight, so I wonder if there will be any more Instagram options that will be “inspired” by the new social media app.