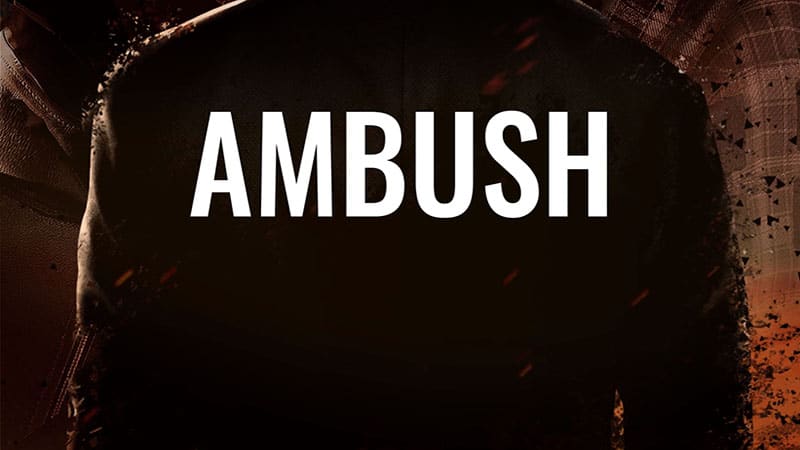 Quite a few big changes are coming with the Insurgency Sandstorm patch notes. Players who download the Insurgency Sandstorm PS4 and Xbox update will play on a new map called Gap, a new city-themed map. You can find roads, burnt-out cars, exotic trees and other facets of city life while troops bounce between cover in tight alleyways and building blocks.

Also, players will now get their hands on the new Ambush game mode. The new mode has one team trying to either assassinate while another team has to protect a VIP. It certainly takes a new spin on the game, rather than classic Team Deathmatch which players have grown accustomed to long respawns times.

If you’re a fan of cosmetics, there’s plenty of new cosmetics that players can purchase from the MX shop. One of the new skin bundles is the new Praetorian bundle set, accompanied by a warlord themed gear bundle and new weapon skins. Note, this new Insurgency Sandstorm content update is completely free to play. If you want to spend some money on the game, you’ll be pleased to know the deluxe and gold versions are now out. The gold edition of the game also features the Year 2 pass, which grants access to some of the new content.