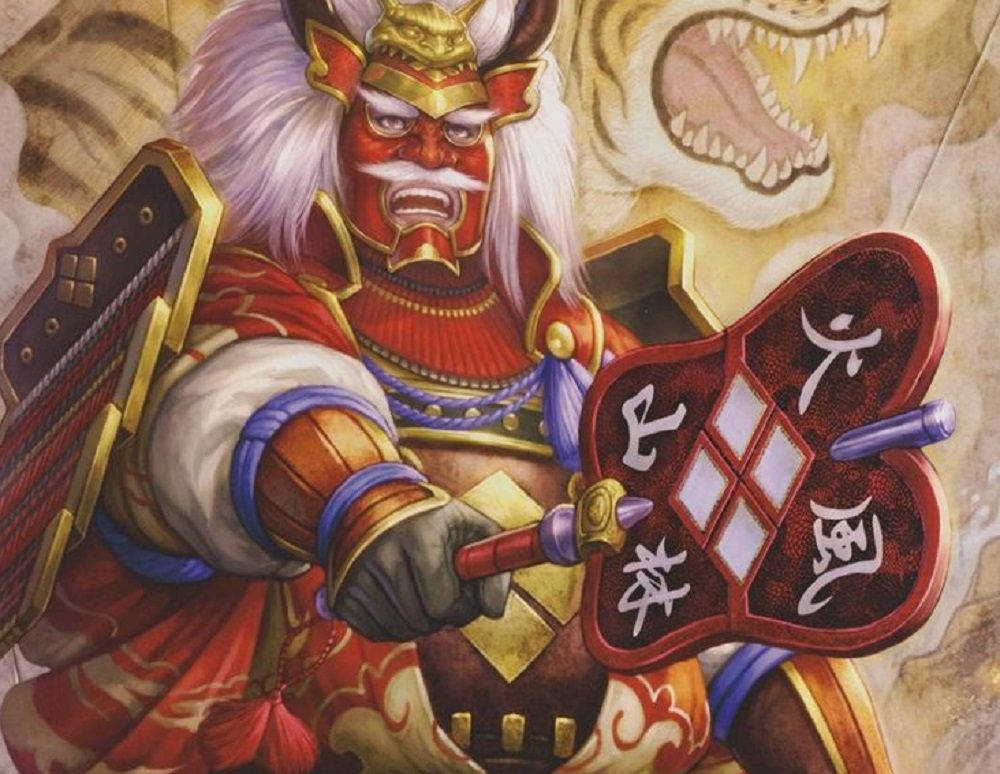 Released to arcades in 1988 before later being ported to the PC Engine, Shingen Samurai Fighter sees players pick up the steely blade of folk hero Takeda Shingen as they hack ‘n’ slash their way through an army of swordsmen, barbarians, and warlords. Various weapons and power-ups can be gathered in order to help Takeda on his quest, and a second player can join in as a second warrior on the battlefield.

Frankly, Shingen Samurai Fighter isn’t great, like so many of Jaleco’s titles. It handles poorly and features fairly dreary action. In the title’s favor, the premise is cool, the character design is interesting, and the horse-riding bonus sequences add some variety. Shingen Samurai Fighter is also surprisingly violent for its time, with plenty of flowing claret and even a few full-body cleaves, recalling the visceral style of the samurai movies of the ’70s and ’80s. As an $8 modern-day purchase, however, Shingen Samurai Fighter falls into the “for curious completionists only” category.

Check out the action in the video below, courtesy of YouTuber Aldo Computers.

15 years later, did indie game discovery happen like we thought?