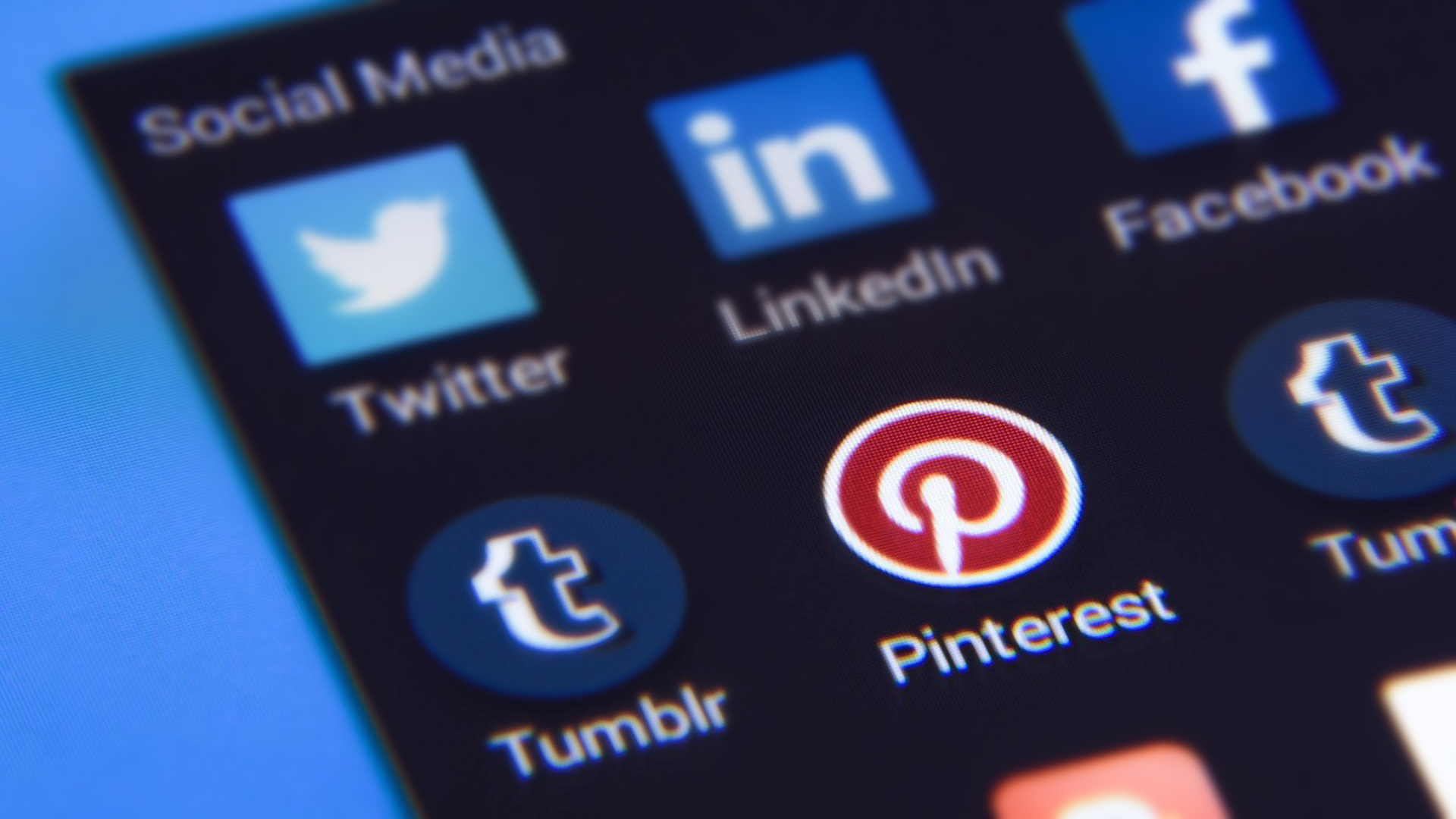 Pinterest is a place where we can find inspiration for all kinds of creative endeavors. For me, it’s usually seeing the picture, then clicking on it to read the article behind it and learn something new I can apply to my creative work.

However, a photographer from Princeton, New Jersey sued Pinterest over those photos pinned on people’s boards. He claimed that Pinterest shared over 50 of his photos without permission and sued them for copyright infringement. But the judge disagreed and ruled in favor of Pinterest in this unusual case.

It started when photographer Harold Davis, an award-winning photographer and author, sued Pinterest in November 2019. He reportedly had an issue with Pinterest displaying his work “too closely or in the same feed as other promotional posts.” And even though it’s individuals who shared his work and pinned them to their boards, he claimed that he had “no quarrel” with them.

Instead, Davis was agitated by Pinterest sharing his photos “in proximity to or in the same feed as promoted Pins.” There’s an example of this in the ruling. Davis’s photo “Kiss from a Rose” was displayed in the top left corner of a feed. Next to it was a promoted Pin for an art print called “White Tea Roses by Neicy Frey.”

Earlier this month, the U.S. District Judge Haywood Gilliam Jr. ruled that Pinterest was protected from the claims through the safe harbor provisions of the Digital Millennial Copyright Act. “Plaintiff’s evidence regarding Pinterest’s overall business model, however, does not establish that Pinterest obtained a financial benefit distinctly attributable to the infringement alleged here,” the judge wrote. “The advertisements may be shown in proximity to plaintiff’s works, but as already explained, the algorithms that Pinterest uses for its advertisements are not associated with those works.”

I don’t know about you, but I’m not surprised that the judge ruled in favor of Pinterest. It’s not that they used Davis’s photos as promoted pins, they just happened to be nearby. Even my photos ended up pinned, especially this one I took in Belgrade more than 11 years ago:

However, I don’t blame it either on Pinterest or the folks who pinned the image for later. I blame it on those who stole this photo without asking or crediting me, not to mention buying it to support my work. So, while I believe Davis has material for a copyright infringement lawsuit (maybe even several of them), I think that he didn’t sue the right entity. What do you think?

Canon might launch a 100+ Megapixel camera in late 2022. POLL: Should the Sony A7rV join the race or stick to the 61MP resolution?