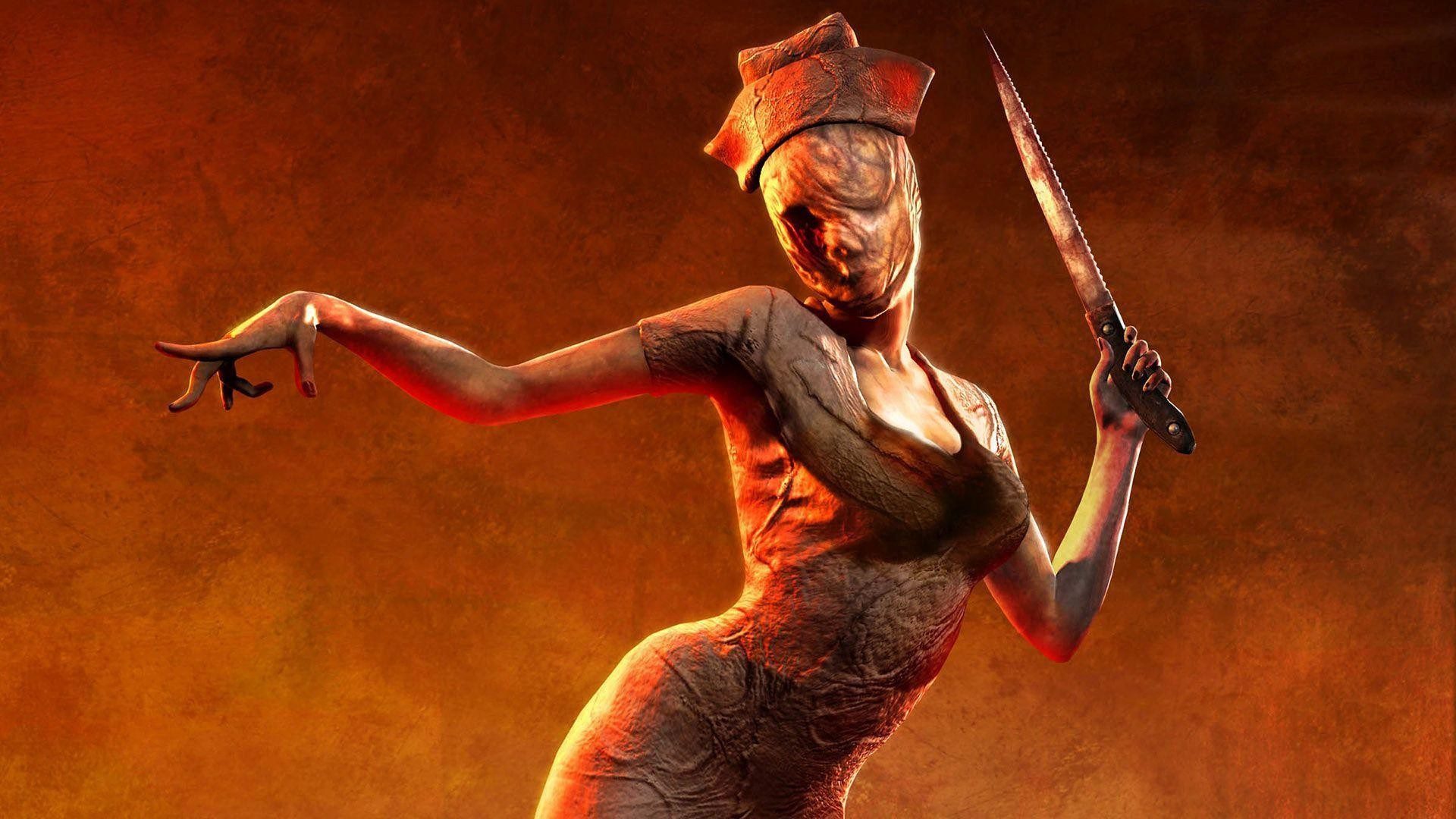 Horror studio to work on ‘existing and new IPs’

Konami has officially announced that it has entered into a working relationship with Bloober Team. The “strategic co-operation agreement” will see publisher and developer work together on a series of upcoming new titles, adding further weight to the ongoing rumor that Bloober Team is in line to resurrect the Silent Hill franchise.

“It is a historic day for me and the culmination of several years of our work,” said Bloober CEO Piotr Babieno in a joint press release. “The fact that such a renowned company as Konami has decided to strategically cooperate with the Bloober Team means that we also joined the world leaders in gaming and became an equal partner for the leading players in this market.”

Konami also noted its excitement. “In the digital entertainment industry, significant changes in the business environment are expected in the future,” said company president Hideki Hayakawa. “We look forward to combining Bloober Team’s and our respective characteristics and strengths to create high-quality contents.” Bloober is expected to work alongside Konami on various releases from new and established IPs.

It has been full steam ahead for Bloober Team in recent years, with the studio carving out a niche for itself within the horror genre. Having beavered away on the indie scene since the mid-’00s, Bloober came into its own with creepy Layers of Fear titles, which would lead to the 2019 development of Blair Witch for Lionsgate Games and the studio’s biggest and most ambitious release to date, The Medium, which launched on PC and Xbox Series X back in January.

This new partnership with Konami, (which for full clarification is not a merger, nor an acquisition), should allow Bloober Team to retain its independence and identity while offering it new avenues with which to create its nightmarish adventures on the main stage. While Silent Hill has remained frustratingly dormant for many moons, Konami’s partnership with Bloober offers the best opportunity yet for the respected survival horror series to make a comeback. Given Bloober’s love of psychological horror, it would be ridiculous for Konami to squander the opportunity… again.

Age of Empires 4 review: a revival of the RTS series’ brilliance

UNSIGHTED embraces the catharsis of Metroidvanias though player agency