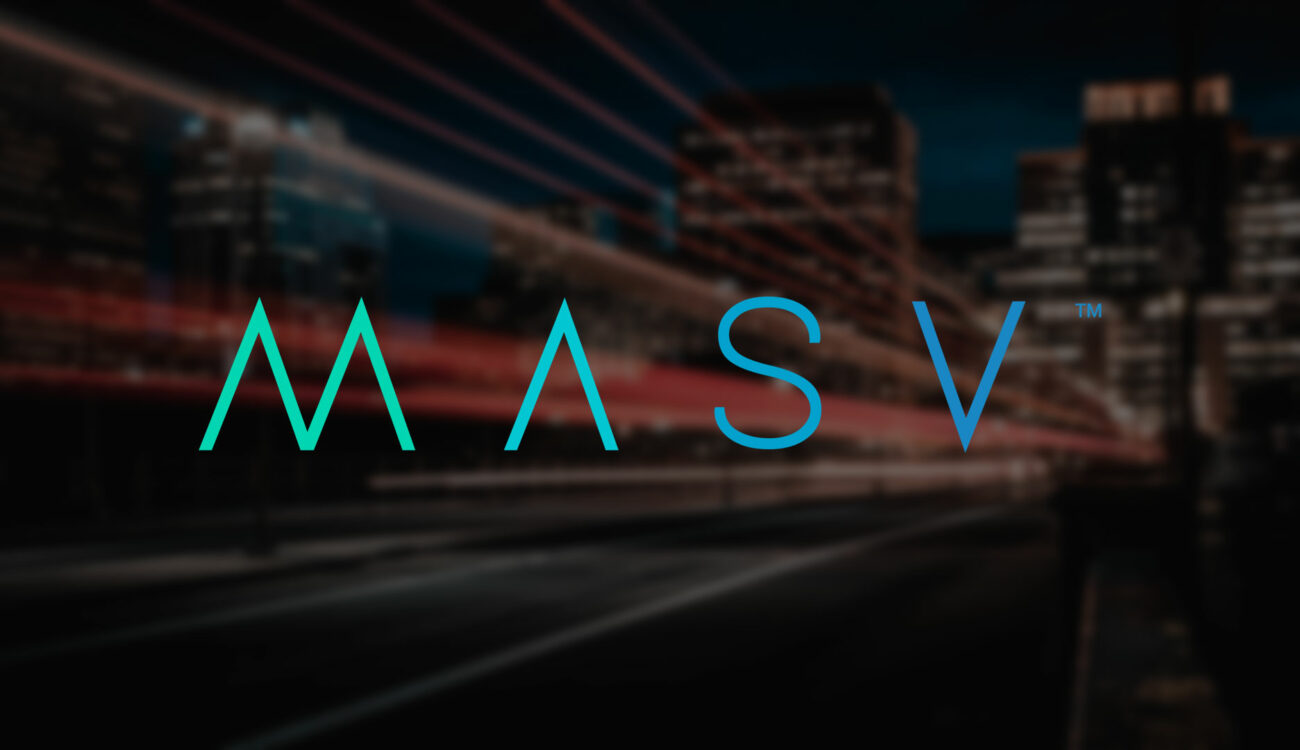 MASV, the pay-as-you-go file delivery service, recently optimized its system for 10Gbps transfer speeds, making it one of the world’s fastest video transfer services. If you often need to send large amounts of footage over the internet, this update makes sure your files get through at maximum speed. Let’s take a closer look at it!

If you’re new to MASV – pronounced: massive – this is a file delivery service with no transfer limits, meaning you can send multiple terabytes of data simultaneously. Also, all transfers are fully encrypted at rest and in flight, and you can deliver your files locally or into your preferred cloud storage like Amazon S3, Backblaze, Wasabi, Dropbox, and more.

However, nothing is perfect, and MASV has a pay-as-you-go pricing model. Each gigabyte you send will cost you $0.25, so $250 for one terabyte. Each delivery stays online for ten days, but you can extend that storage for $0.10/GB/month. So you got it, this is not the cheapest option for sending footage, but it has the highest transfer speed and reliability on the market.

The company is now going one step further. Indeed, MASV recently launched a 10Gbps internet optimization for their most demanding customers.

Over the years, fiber internet connection is slowly becoming the new standard. Indeed, in most countries, getting access to a 1Gbps upload/download internet connection is not rare anymore. Also, content creators and filmmakers are switching from 1Gbps to 10Gbps NAS storage. The pandemic sped things up; working from home – or anywhere in the world – is now part of our lives, and our tools continue to evolve with our rising needs.

Canadian company MASV has a solid reputation in the high-end film industry for making no compromises regarding upload or download speeds. So in 2020, they launched their Desktop App 2.0 to make things even faster for content creators. They’re now going one step further with a 10Gbps optimization. Here is what the company says about it:

With 10Gbps performance, MASV is opening new horizons for video production in the cloud. Many cloud services have been developed on low-cost, low-performance infrastructure to render freemium business models profitable. MASV’s focus on media professionals led us to build the world’s highest-performance cloud transfer platform, optimizing for speed and reliability in every way, from Apps to APIs.

The greatest lie UDP vendors ever told was that TCP couldn’t be fast. As video production moves increasingly to the cloud, browser-friendly content exchange is critical. MASV is making it faster, better and cheaper for anyone to securely move Petabytes of video by cloud – a capability that used to be the domain of enterprise IT.

The MASV 10Gbps update is already available for all customers, with no price difference. As I already mentioned, MASV will cost you $0.25/GB you send, and if you want to keep your files accessible for more than ten days, it’ll cost you an extra $0.10/GB/month.

What do you think about this 10Gbps update? Did you already use MASV to send files? Do you often need to send large amounts of data as fast as possible? Don’t hesitate to let us know in the comments down below!

Photographers Should Own The Copyright to Their AI-Generated Photos