Microsoft’s Xbox Series X/S game console has previously announced that it will open Dolby Atmos and Dolby Atmos/Vision tests for internal preview users. This ought to provide players with a better audio and video experience than HDR.

As Neowin reports, these two functions will be monopolized by the Microsoft Xbox game console, and the monopoly will last as long as two years. Thus, for the Sony PS5, it will be temporarily unavailable.

What Is Dolby Atmos / Vision?

Dolby Vision is an image quality technology launched by Dolby Laboratories in the United States. It improves the image effect by increasing the brightness and expanding the dynamic range. Also, it supports metadata adjustment and 12-bit color. For Dolby Atmos, users currently need to spend $15 a month to experience it. But if users purchase the Xbox Wireless Headset wireless headphones, they can use this feature for free until September 2021.

As for this headset, it comes with a 32Ω 40mm dynamic unit, a frequency response of 20Hz-20kHz, a USB data cable or Bluetooth 4.2 connection, and is compatible with Xbox series game consoles and Win10 PCs. The retail price is US$99.99. 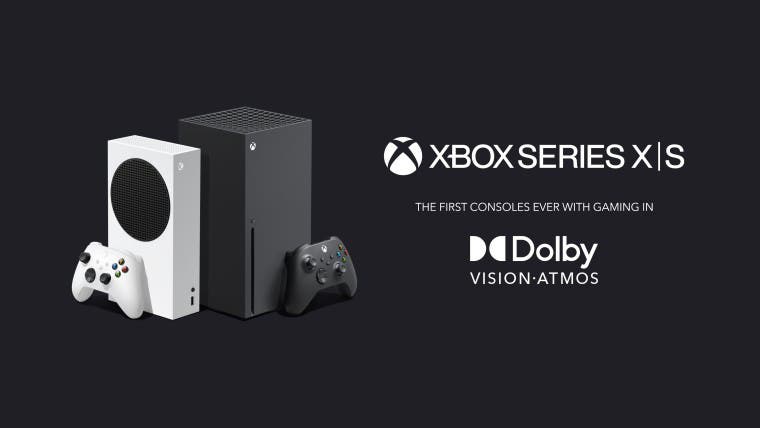 Will Other Game Consoles Use Dolby Atmos?

As said we couldn’t find any mention of similar support for PlayStation or Switch consoles. This made the source and us believe in the monopolization of Dolby Atmos by Microsoft. On the other hand, even if this is true, and the deal expires after two years, no one can guarantee that Sony will integrate both of the technologies with the PlayStation 5. Moreover, there is a higher probability that Sony will not even look towards this technology. It already uses its own Tempest 3D audio engine, which the company clearly invested a lot in.

Interestingly, when Neowin contacted Microsoft, the latter denied having such an exclusivity agreement in place. Particularly, the Redmond-based company said:

But you understand that similar declines “don’t have a weight”. We mean any company can decline this or that rumor and later we see the opposite thing.