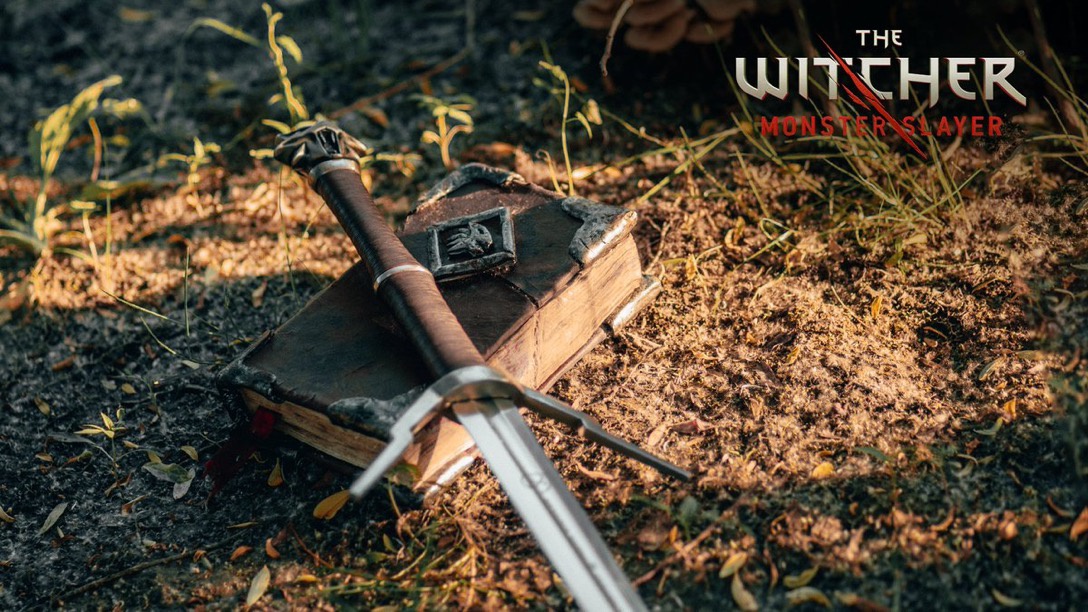 Prepare your phones for the worldwide premiere of The Witcher: Monster Slayer — coming to iOS and Android for free on July 21st!

While the minimum specifications of what kind of smartphone you’d need to play it are yet to be known, The Witcher: Monster Slayer has you exploring the world around you tracking monsters, learning their habits, and preparing for battle, akin to how some of the bigger encounters would work in the PC and console Witcher games.

With parts of the world opening up after the coronavirus pandemic, it’ll be interesting to see how this game is received considering AR is core to the gameplay experience as well as using real time weather conditions to track monsters in-game.

While Google and Apple have supported AR efforts on their platforms over the years, we’re yet to see a breakthrough hit outside of Pokemon Go. Perhaps The Witcher: Monster Slayer may just be another. Though while the likes of Microsoft failed with Minecraft Earth, it appears that much like VR, the AR games segment is tougher to crack than it seems.