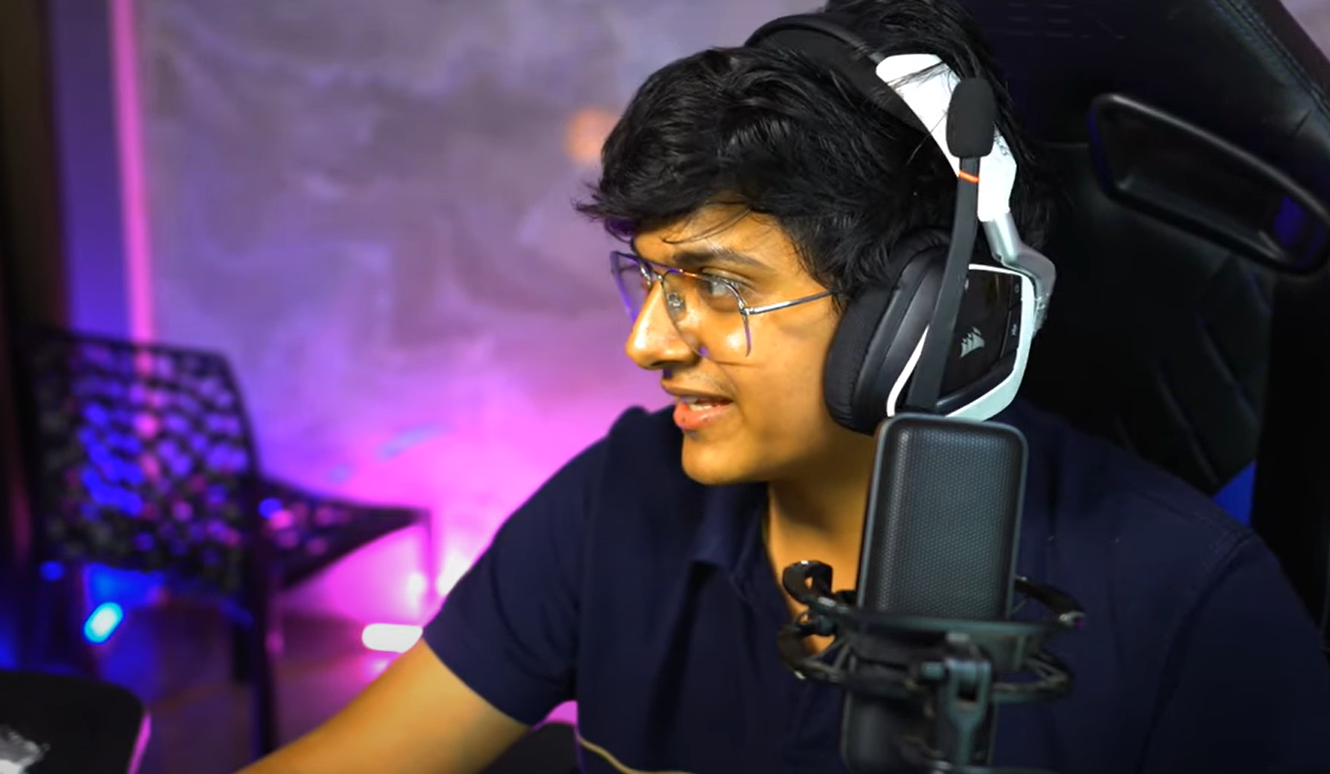 One of the biggest Indian gaming YouTubers and former PUBG Mobile esports player, Naman ‘MortaL’ Mathur, recently talked about playing Battlegrounds Mobile India competitively. While interacting with his fans on his recent YouTube stream (via AFKGaming), MortaL revealed that he will most likely play Krafton’s new game competitively in the future.

MortaL explained, “I did think about competitive, obviously. But you know how it is, how reckless it can be at times, but that is an announcement which will happen, if it is meant to be, in the future.” He added, “There is more than a 50% chance that I might be there.”

For now, MortaL is taking a short break from streaming as well as social media to mentally prepare for what’s coming next. He said, “This break is also for another thing, as it might help with something in the future. I will be back in one week for streams and I will utilise this time to train myself mentally. Currently there is a lot of noise around me and I just want one week away from social media, so that I can prepare myself for the coming time.”

MortaL is nominated as a finalist in the Streamer of the Year category of The Esports Awards 2021. The content creator has also teamed up with Animesh ‘8bit Thug’ Agarwal to launch a gaming course. Titled Learn Gaming, the course covers a wide variety of topics including why you should have a career in gaming, skills required to be a better player, growing your YouTube channel, and more.

Qualcomm has unveiled its next flagship chip

Haunted Chocolatier is the next game from Stardew Valley creator

Sora’s Smash Bros inclusion was difficult, according to Sakurai