Home » Gaming » Netflix’s Games Will be Free for Subscribers
Gaming

Netflix’s Games Will be Free for Subscribers 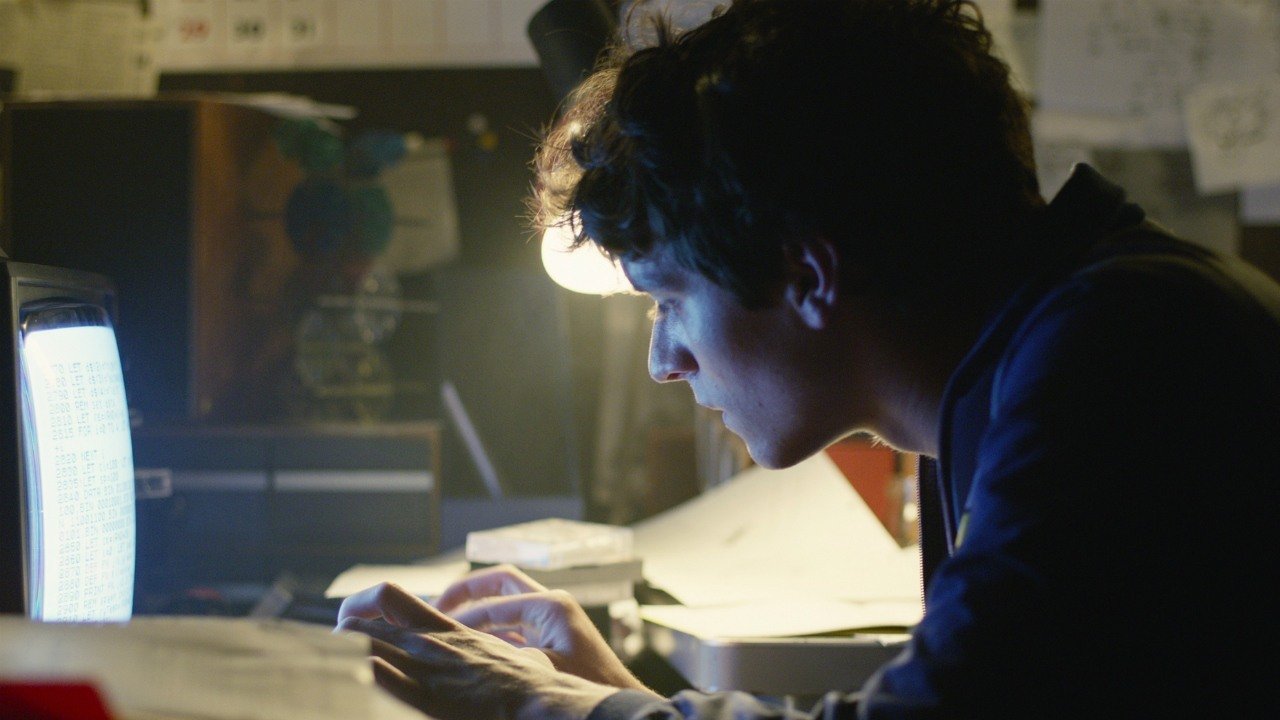 Netflix has recently revealed that the company is trying to enter the world of gaming by hiring video game executives. In a shareholders letter, Netflix has shared more details about its gaming plans.

Netflix has confirmed that it is expanding into games to create interactive content such as Black Mirror: Bandersnatch and games based on popular franchises like Stranger Things. These games will be available to all subscribers at no extra cost. Netflix has also said that it will initially focus on developing mobile games only.

Netflix’s full statement about gaming reads, “We’re also in the early stages of further expanding into games, building on our earlier efforts around interactivity (eg, Black Mirror Bandersnatch) and our Stranger Things games. We view gaming as another new content category for us, similar to our expansion into original films, animation and unscripted TV. Games will be included in members’ Netflix subscription at no additional cost similar to films and series. Initially, we’ll be primarily focused on games for mobile devices. We’re excited as ever about our movies and TV series offering and we expect a long runway of increasing investment and growth across all of our existing content categories, but since we are nearly a decade into our push into original programming, we think the time is right to learn more about how our members value games.”

Recent reports suggest that Netflix is partnering with PlayStation to bring PlayStation games adaptations to streaming. It won’t be surprising to see Netflix and PlayStation collaborating as the streaming service already has several video game-related content such as The Witcher and Castlevania, and it is working on new gaming-related content including Splinter Cell animated series, League of Legends: Arcane series, Resident Evil live-action series, and more.

What gaming rarities are you yet to play? – Destructoid

Why The Robert Pattinson Batman Needs The Riddler

Just one more turn – Game Development tips and tricks from the creator of Civilization, Sid Meier.