Nightmare of the Wolf teaser trailer released by Netflix 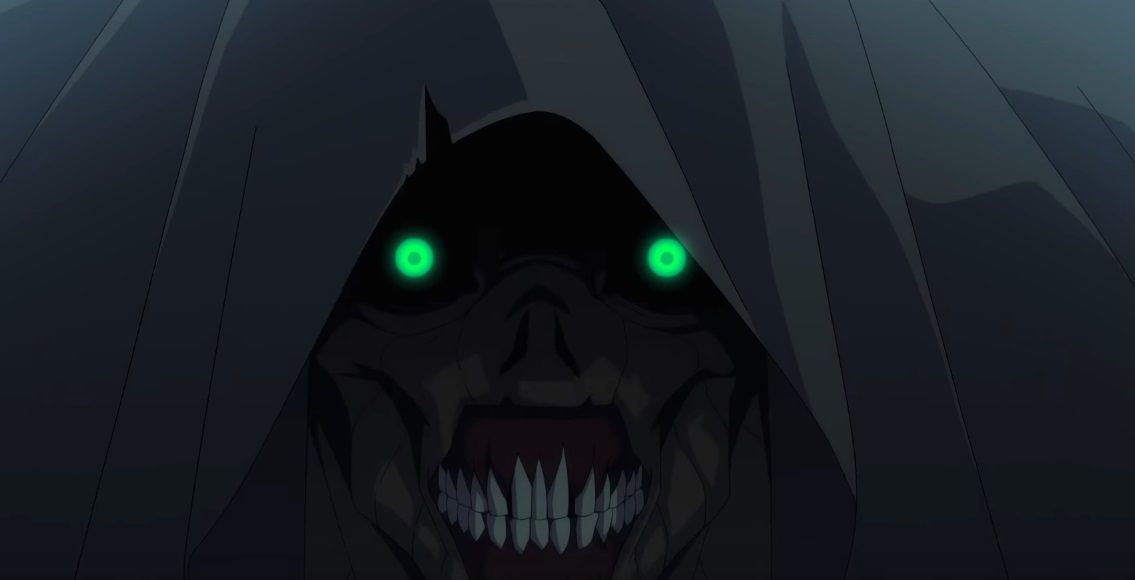 One of many adaptations riding your way soon

Netflix has announced that its upcoming animated movie set within The Witcher universe will be hitting the streaming service next month. The Witcher: Nightmare of the Wolf will premiere on Netflix August 23, the producer released a teaser trailer to give fans their first look at the new film.

The Witcher: Nightmare of the Wolf will shine a light on Vesemir, legendary monster hunter and father figure to series protagonist Geralt of Rivia. Set many moons before the duo met, Nightmare of the Wolf will follow Vesemir as the master embarks on his own journey of growth, telling tales of how one lonely figure became a noteworthy person of legend, feared by his adversaries, loathed by his enemies, but respected by all. The movie is being produced by Studio Mir, (of Legend of Korra fame) with Witcher live-action showrunner Lauren S. Hissrich overseeing the adaptation’s production.

It’s definitely going to be a year to remember for Witcher fans. Not only will Nightmare of the Wolf arrive in just over a month’s time, but the long-awaited second season of Henry Cavill’s Witcher series has finally been dated for December 17, following a lengthy production hiatus. If that wasn’t enough, work continues on anime series The Witcher: Blood Origin — though no release date has been revealed for the latter as of yet.

The Witcher: Nightmare of the Wolf premieres on Netflix August 23.

Choosing Anamorphic or Spherical Lenses for Your Next Project

Bond theme music from Connery to Craig has always been reinvented