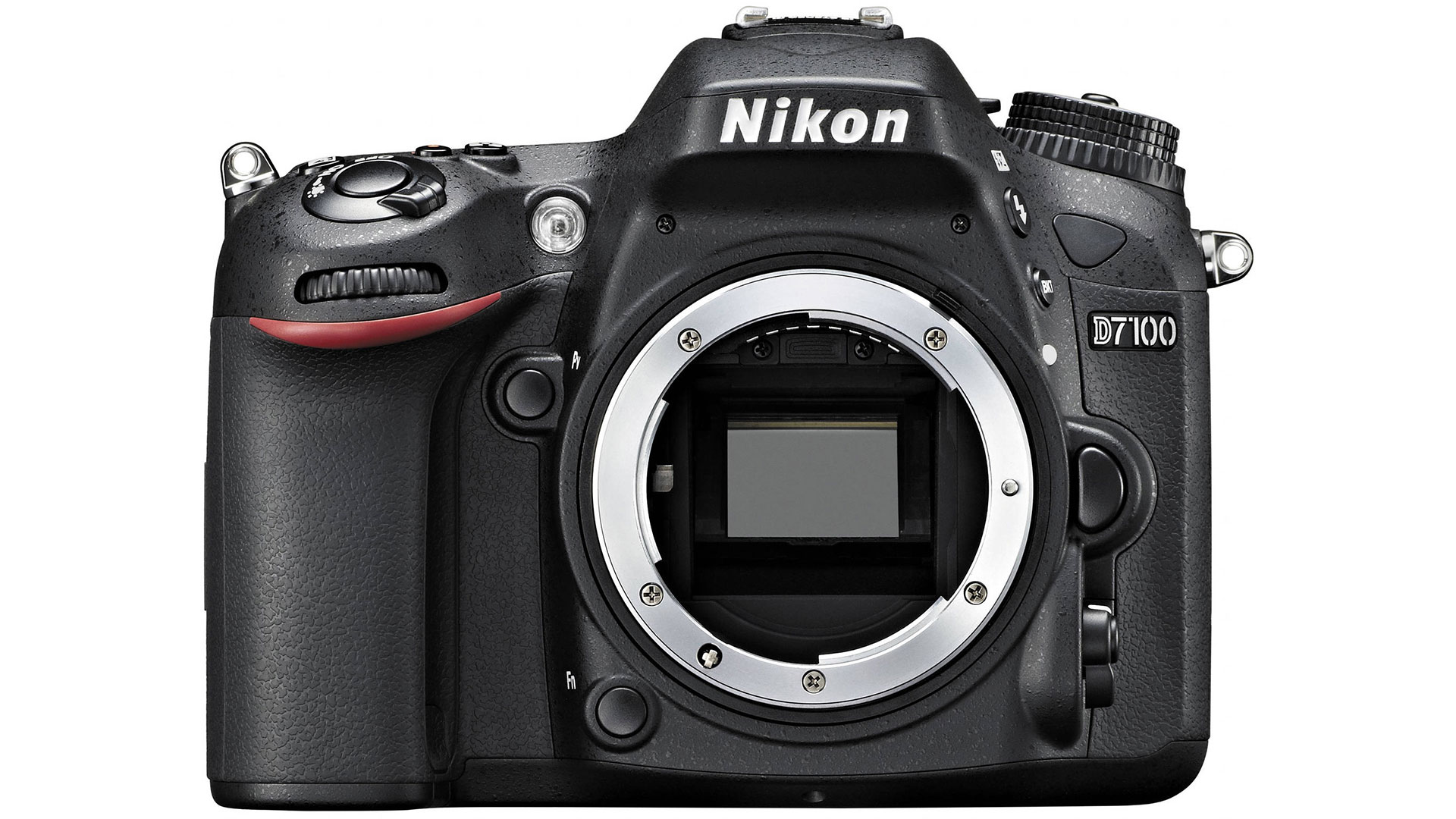 So, this came out of nowhere, and it’s highly unlikely to be a response to recent reports of Nikon’s withdrawal from the DSLR market, but the coincidental timing was too much of an opportunity to pass up. Nikon has released a new V1.05 firmware for 2013’s Nikon D7100 DSLR. It’s not a massive update by any means but it is a simple (and single) change that will make some D7100 owners quite happy.

The new firmware fixes an issue whereby the display would automatically turn itself off after 10 minutes even if it was set to not turn off at all when enabled via Camera Control Pro 2. While this might seem like a small feature, , for anybody using their old DSLRs into HDMI capture devices for live streaming or video conferencing with remote control using CCP2, this makes the D7100 much more useful.

As you might have imagined, given that there’s only a single change, the patch notes for Nikon D7100 v1.05 firmware are pretty short:

You have to give Nikon credit, though. Nikon could’ve easily just skipped this update entirely if they wanted to, especially as it only relates to a specific issue using Camera Control Pro 2. After all, not only are DSLRs dead, but this is two generations behind the final D7x00 series body and even the most recent D7500 is five years old. Yet, they didn’t. They went ahead and released it anyway.

It’s a handy fix, though, that may breathe some new life into those old D7100 bodies for live streamers or those who want to present a more photogenic appearance on Skype and Zoom than a $20 Logitech could ever provide. And all while having remote control of the camera’s exposure, focus and other features from the very computer they’re streaming the HDMI output to.

D7100 owners can download the new v1.05 firmware update for the Nikon D7100 on the Nikon website.

How heavy should a travel tripod be?