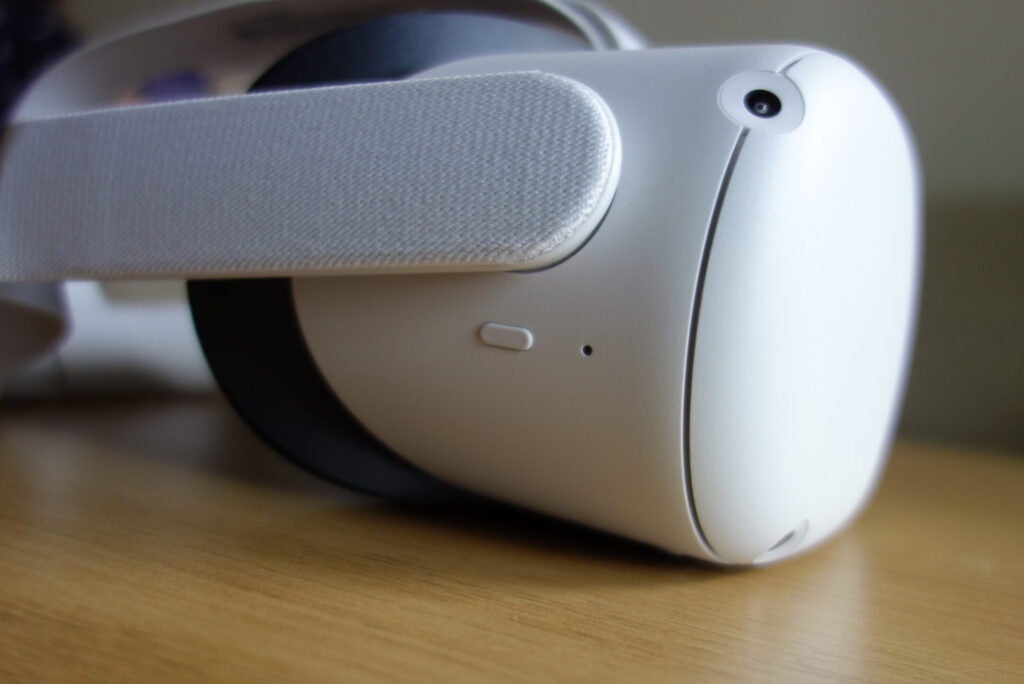 It’s all change at Facebook today. As well as rebranding its umbrella company as Meta, the company has also revealed it is retiring the Oculus brand name in favour of Meta Quest.

From early 2022, the company’s Oculus Quest headsets and Oculus app will be known as the Meta Quest and Meta Quest app, while the Facebook Portal smart displays will be called Meta Portal.

The news comes from Andrew Bosworth, in a Facebook post (yes, the app itself is still called Facebook), who says the decision has been made to streamline the branding.

The soon to be chief technology officer of Meta said in a Facebook post: “VR will be the most immersive way for people to access the metaverse and as we look toward our goal of bringing 1B people into VR, we want to make it clear that Quest is a Meta product. For this reason, we’re simplifying our brand architecture and shifting away from the Oculus brand. Starting in early 2022, you’ll start to see the shift from Oculus Quest from Facebook to Meta Quest and Oculus App to Meta Quest App over time.

“We all have a strong attachment to the Oculus brand, and this was a very difficult decision to make. While we’re retiring the name, I can assure you that the original Oculus vision remains deeply embedded in how Meta will continue to drive mass adoption for VR today.”

There is good news though for those seeking out of Facebook while still enjoying everything that Oculus, sorry Meta, devices have to offer.

As CEO Mark Zuckerberg hinted at in his ‘Founders Letter’ announcing the Meta change, those wishing to use the devices won’t need a Facebook account to do so.

This was explained further by Bosworth, who said: “As we’ve focused more on work, and as we’ve heard feedback from the VR community more broadly, we’re working on new ways to log into Quest that won’t require a Facebook account, landing sometime next year. This is one of our highest priority areas of work internally.”

Facebook purchased Oculus VR in 2014 for what now seems like a rather cheap $2 billion, following a successful Kickstarter project for the original Rift headset. Fans may have known this day was coming.