Photographer who charges more for plus-sized models sues for defamation 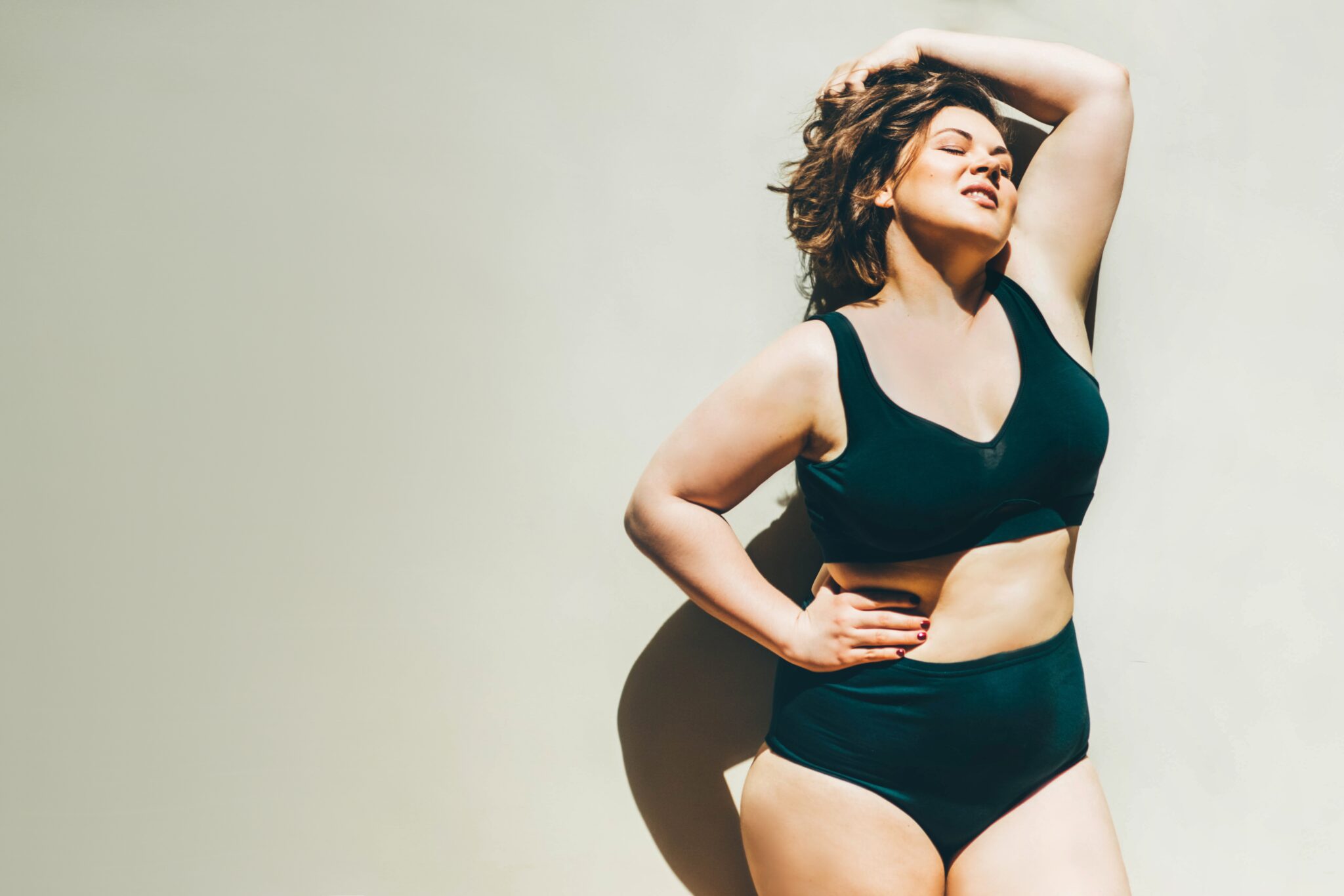 The Brooklyn photographer who was accused on social media of being “fat-phobic” has sued for defamation. In March, William Lords was publicly called out for charging plus-sized models $100 more for a photoshoot.

Lords allegedly charges $950 for ‘standard’ and $1,050 for ‘plus/curve’ models. The information was shared on TikTok by model Sixtine Rouyre and her agent Megan Mesveskas after they enquired about pricing for a portfolio shoot.

‘This is just one more example of how awful the modelling industry is to literally anyone over a size zero,’ Rouyre said.

Lords countered that he sources all the clothing himself and pays for it out of his own pocket. His defence is simply that plus-size designer outfits are harder to find and cost more. He has filed a $1.5million lawsuit in Manhattan Supreme Court stating he has received ‘countless threatening, offensive and shaming emails from individuals who have an ‘evil opinion of him’ directly due to the video.

Mesveskas and Rouyre have declined to comment publicly. Their lawyer Joshua Blum has called Lords’ lawsuit “a desperate and transparent attempt to chill [their] exercise of their constitutional right to free speech.”

“My clients will not be intimidated or bullied by Mr Lords’ baseless lawsuit; nor will they be silenced by his improper exploitation of the legal system,” says Blum. “We look forward to having Mr Lords’ frivolous claims summarily dismissed by the court.”

Camera Fans Are One of the Worst Parts of Photography