Photographers and videographers beware: Another scam is going around Instagram 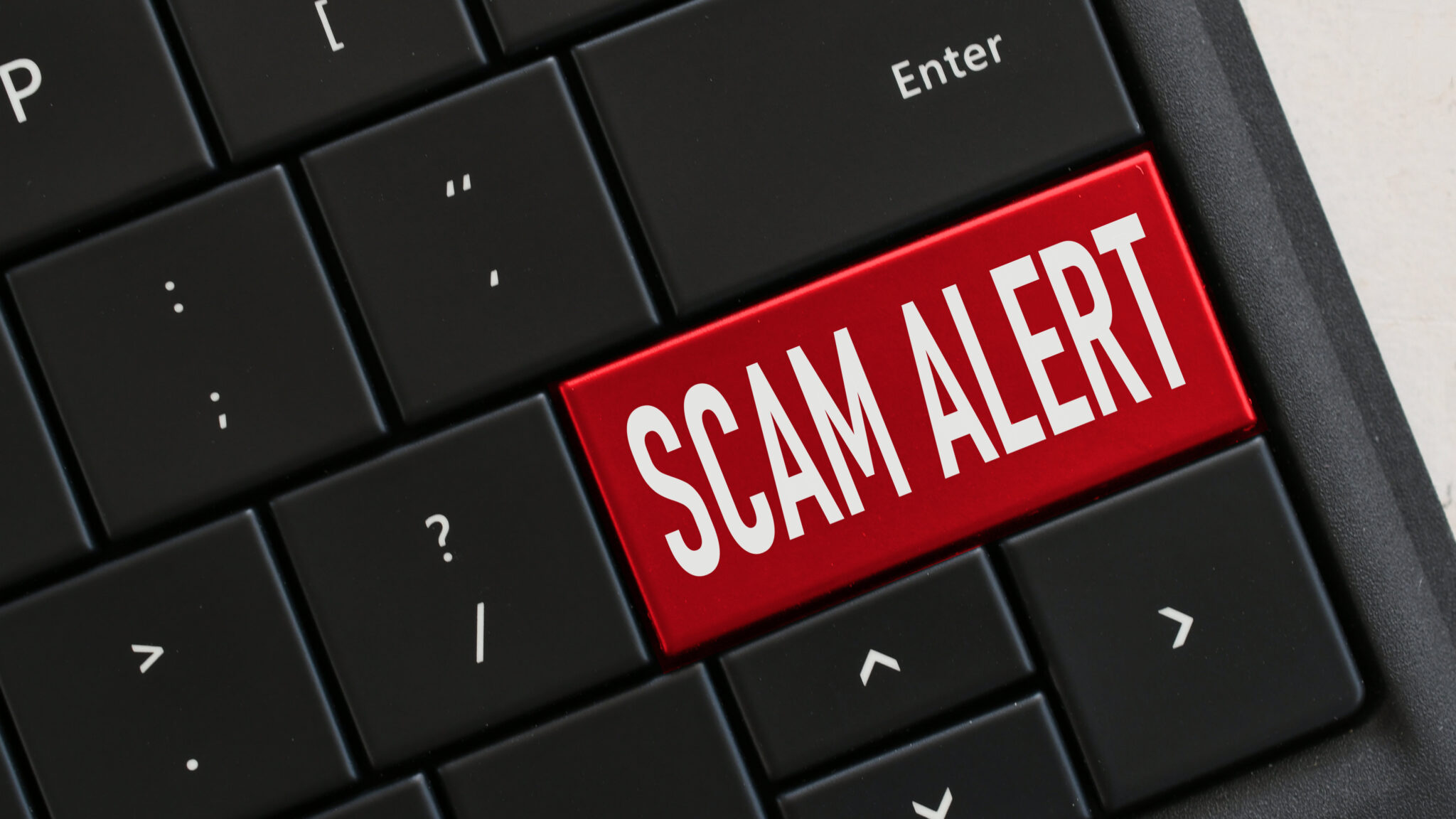 As a photographer on the internet, I’m sure you’ve heard of plenty of scams people try to pull off. Some of them try to steal your money, and some of them want to hack your account. And sometimes it’s both.

Sadly, these things keep happening, and photographer Michael Trimboli has just spotted a new scam that’s going around on Instagram. If you’re a photographer or videographer, this one’s targeted specifically at you. So, pay close attention and crank up your skepticism to the max.

Michael described the scam on Reddit, as the frauds approached him directly hoping to get his money. He got a direct message from “Anna Bryse” who “lives in Hawaii.” They asked Michael to make a video slideshow for their daughter’s birthday the following week and offered him $300 for the gig. “While I thought it sounded a little suspicious, I played along,” Michael writes. He said that he’d be happy to do it, but only if they pay 25% upfront.

Shortly after that, “Anna” told Michael that “they accidentally requested an electronic check from their ‘account manager’ for $3000 and they can’t request another check for a month.” I can already see a red light flashing and hear a siren blaring in my mind. But there’s more. They wanted to send the $3000 check as is and Michael would “only” send them back the difference. “At this point I’m on high alert that this is a scam,” Michael writes. Still, he decided to tell this person to send him their email address so he could send an electronic invoice that can be paid via debit or credit card. Not surprisingly, the person said that the check was the only option. This is when Michael told them that there was nothing more he could do. He reported them to Instagram as a scam and block them

“I know I’m not the first person nor will I be last who gets targeted by this kind of scheme,” Michael writes. “Just want to make sure others are aware these people are out there. We all work hard for our money and don’t deserve to be ripped off by people trying to play on someone’s naivete.”

This kind of scam is relatively common, and thankfully, it’s fairly obvious too. You just need to believe your hunch; it will show you the red flags very quickly. However, less experienced or very young folks could still fall for something like this. So, I want to encourage you to get informed on different kinds of scams and stay alert and skeptical when approached with an offer that just doesn’t feel right.

Best Kindle deals and sales for May 2022