As we all know, the internet loves to get up in arms about… well everything. When I saw that Twitter was blasting Kotaku last week, I didn’t think much of it. That was until I saw what everyone was so upset about.

In case you missed it, Kotaku put out an article that basically told players to download an emulation of Metroid Dread. They’ve since added an addendum that apologizes if their initial article was misinterpreted, they don’t condone illegal emulation, blah, blah, blah.

I’m not here to give Kotaku a slap on the wrist for what they may or may not have insinuated, but what did intrigue me about this whole situation was that it brought the conversation about piracy, emulation, and game preservation to the forefront for the first time in a while.

More affordable, readily available smartphones and tablets have done a lot to make gaming accessible to poorer communities, and mobile gaming is becoming more sophisticated all the time. Things start to get a bit dicey with games that require a console or a high-end PC to run, because huge portions of the population simply don’t have the funds to play them. That barrier of entry becomes even higher when it comes to retro games, between the dwindling supply of working hardware and subsequent skyrocketing prices.

Naturally, people who can’t afford to play games this way, or just don’t want to shell out thousands of dollars to build out their retro games collection, turn to emulators, and have been doing so for decades.

It’s difficult to pin down the first-ever release of a gaming emulator, but their use became widespread between 1995-1997, mostly due to factors like faster CPUs and sharing via the internet. Some of the earliest include the Family Computer Emulator V0.35, which could run simple NES games all the way back in 1990, Virtual Game Boy, which was widely released in 1996, and VSMC, which could play SNES games by 1994.

Trust me though, these emulators are only a few examples out of dozens. It’s definitely easy to fall down a research rabbit hole if this is something that interests you (the Video Game Emulation Wiki is a great place to start). 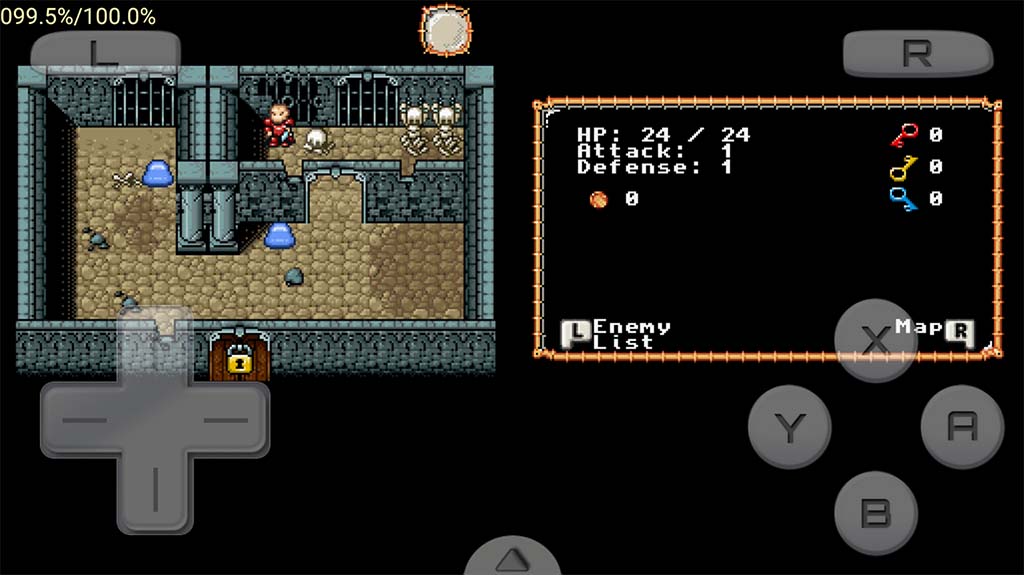 Nintendo has been at the center of many controversies in the past few years surrounding their shutting down of emulators, as many of their games hold a lot of nostalgia for players, and are only accessible via consoles. One notorious example is the lawsuit the company filed against LoveROM.com and LoveRetro.com to get their emulators taken down for good. Every time they do something like this, Nintendo becomes a massive target of criticism online, with plenty of claims flying around that they don’t care about their players at all, and yet they seem unfazed.

Of course, Nintendo does own all of the source code to all of these games, and can release anything they own to be played at any time. Naturally, they’ve been doing so, but charging players full price for “retro” games, or at least a monthly subscription service. There are all kinds of debates about whether it’s okay (or just a dick move) for Nintendo to keep charging for older games, but the reality is that they legally own them, so they can do whatever they want.

Some might argue that we should be able to play these old games for free because they’re an important part of gaming history, but as long as there’s a demand and Nintendo can make a buck, there’s no way they would just peacefully hand over all the old Pokemon source code. “But Valve encourages players to mod their games and post them online for everyone!” “Sega holds events to celebrate Sonic fan games!” Sometimes that’s just the way the cookie crumbles, but that being said, I do think Nintendo should be doing more to make their games accessible, especially since they own some of the most influential games from a historical standpoint.

Nintendo Enthusiast also brought up the point that preserving games is much more complicated than simply updating the format in which they’re stored. When creating emulators, fans will make a game’s controls compatible with contemporary hardware simply as a hobby, but that’s a whole other factor to consider for these companies if they are to do the same.

One of my favorite YouTube channels brings old consoles to their former glory, but after a while, just trying to maintain the hardware won’t be enough. The first generation of games and gamers are aging — something inevitable, sure, but something this industry hasn’t had to reconcile with in a serious way yet. The combination of having no existing infrastructure for games preservation, as well as games being more difficult to preserve than media like books or movies, has caused us to fall behind quite a bit. 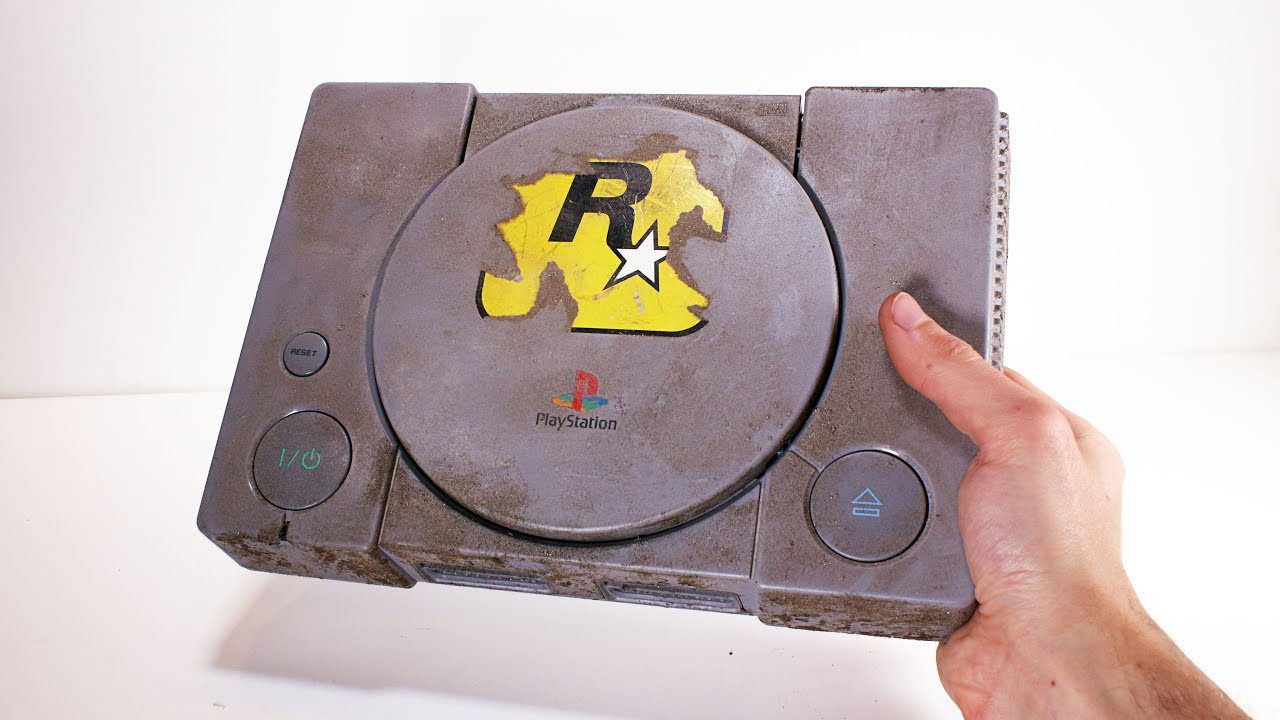 There are grassroots efforts from organizations like the Video Game History Foundation, the National Videogame Museum, and The Museum of Art and Digital Entertainment, just to name a few. However, I suspect they’ll need some cooperation from the publishers to make any real headway.

Aside from the conversation about pirating games that have been newly released, I think we as an industry really need to start thinking seriously about how we’re going to preserve the history of our games, because a huge percentage of them could disappear before we do.

RØDE Rolls Out Some Major Updates for the Wireless GO II