They’ve been there since the last big update, whether you realized it or not

So I’ve been playing a lot of Pokemon Unite since launch across all three modes, and have been gravitating toward some of the more meta picks to better understand the game. And I don’t just mean which characters to pick: ability and held item builds as well. The thing is, instead of relying on an outside “winrate API” like a lot of other MOBAs, there are a chunk of tools right in the actual game that you can peruse first. Here’s a Pokemon Unite spectator build guide.

See that image above? It’s a master list of the held item builds for every Pokemon in the game, made by top players. That’s where you’re going to start really honing in on what the pros are playing. And it’s right there in that held item menu you’ve probably gone to a billion times! Let’s access it.

Head to the “held item” section of the updated master menu. Then select “change Pokemon” and pick the character you want to investigate. On mobile you can just hit “example sets” to get to the above menu. Scroll past the “recommended” non-meta developer picks and stop once you get to the third entry and beyond: those are used by top players.

You might find Buddy Barrier and Focus Band are being used a lot, which should clue you into the fact that both are very meta right now. You might also see that several builds are basically the same or are 66% the same: that’s normal. In any case, it should give you a decent idea of what held items to level up, and which ones to hold off on (until the next potential game-changing balance patch).

If you take some notes, you can find several items that line up between all of your favorite characters, and finally use those level 30 item boosters with confidence. 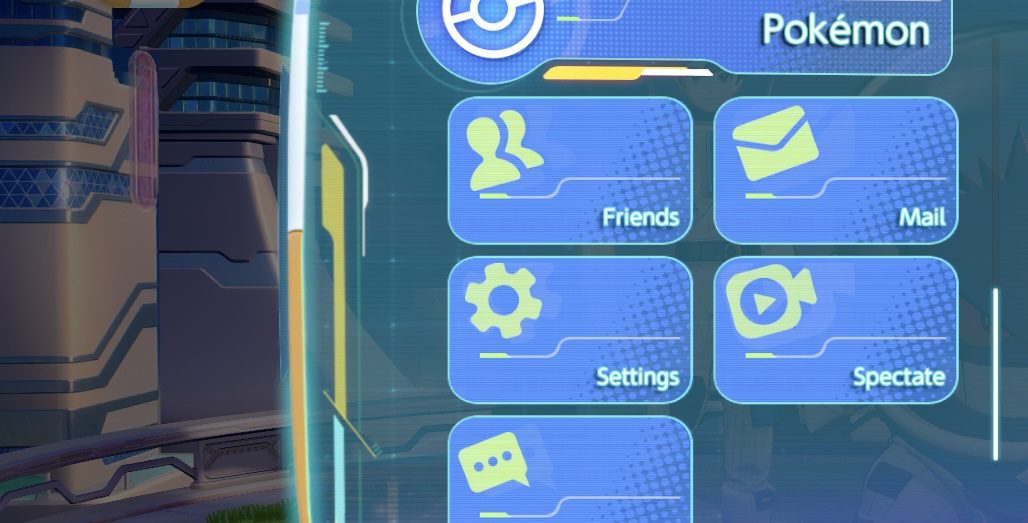 The other side of this coin is spectating. Again, the option is right there on the main menu, you may have breezed past it.

Here, you can check out a menu for “top-ranking trainers” across multiple modes to get an idea of how they’re using certain characters: or the fact that they’re using specific characters at all. You might notice that Lucario is heavily utilized for instance, which would lead you down the path of checking out builds using the above method, as well as watching these in-game replays.

The thing is, these replays are extremely info-heavy, in a good way. You get to see everything in the match, from the opening rotation to the abilities chosen. Just open the scoreboard (on mobile you click the little “list” with dots and lines in the upper right-hand corner) and you can see all of that information. You can also fast forward or pause.

Another low-key boon is the chance to swap freely between everyone on both teams. Yep, if someone is doing very well on either side and you want to get a look at them, you can do that in the replay. This level of control is a massive upgrade from the complete lack of an in-game spectator mode in the past, so take advantage of it!

Aeos Clubhouse podcast member Mochrie is actually going through some of these top-ranked replays themselves, and compiling them on YouTube. It’s a great resource if you can’t access the game but want to see what the pros are doing.